MHP leader Devlet Bahçeli on May 4 introduced his party's proposal for a new constitution that envisages an overhaul of the judiciary, saying that it would soon be presented to President Recep Tayyip Erdoğan's ruling Justice and Development Party (AKP) for discussion.

"This constitutional proposal is the democratic torch of the 100 years that lies ahead, a move by our people to build and reclaim the future," Bahçeli said of the new draft consisting of 100 articles.

Erdoğan previously said that he hopes a new constitutional text can be ready by 2022 for public debate, as the country prepares to mark the centenary of the creation of the modern Turkish republic in 2023 from the ashes of the Ottoman Empire.

The Islamist-rooted AKP has spoken of drawing up a roadmap to a new constitution but has not yet announced any details.

Bahçeli said the MHP draft recommended setting up a new court to deal with some issues now handled by the constitutional court, including shutting political parties. Parliament's power to select members of the judiciary would be expanded.

He added that the draft aimed to update the "understanding of basic rights and freedoms," without elaborating, while noting that the MHP can present its draft to opposition parties.

The opposition parties, however, dismissed Bahçeli's draft charter for trying to maintain the presidential system.

Turkish voters only approved in 2017 the current revised constitution which established an executive presidential system in place of a parliamentary democracy, against stiff dissent from opposition parties and human rights groups.

Erdoğan was elected president under the new arrangements in 2018 but has made clear he wants further changes.

The opposition, meanwhile, has been pledging a return to a parliamentary system if they are elected.

Altay said that all parties are working on a draft constitution, but what Turkey actually needs is elections.

"It's not even appropriate to hold constitution talks in a parliament acting upon the orders of the president. This system has no way of being improved mathematically, legally or sociologically. This regime can't be improved. It's a system that needs to be thrown away rather than being repaired," the CHP deputy said, as he promised that his party will prepare a draft constitution based on a strengthened parliamentary system and separation of powers after the elections.

"Turkey needs a normalization process to debate the constitution. You can't call on the opposition that you insult so much to prepare a draft charter," HDP Group Deputy Chair Saruhan Oluç said.

Bahçeli and his MHP have previously called for a ban on HDP, which they see as endangering national unity.

Another party to criticize Bahçeli's draft was the Democracy and Progress Party (DEVA), with deputy Mustafa Yeneroğlu saying that a draft constitution that's based on equality and peace must be presented to the public.

Ayhan Sefer Üstün from the Future Party deemed Bahçeli's draft "an attempt to fix the bodywork of a vehicle with failed engines."

"The opposition has made significant progress in its efforts regarding a strengthened parliamentary system. Polls show that the people want this too," Üstün noted. 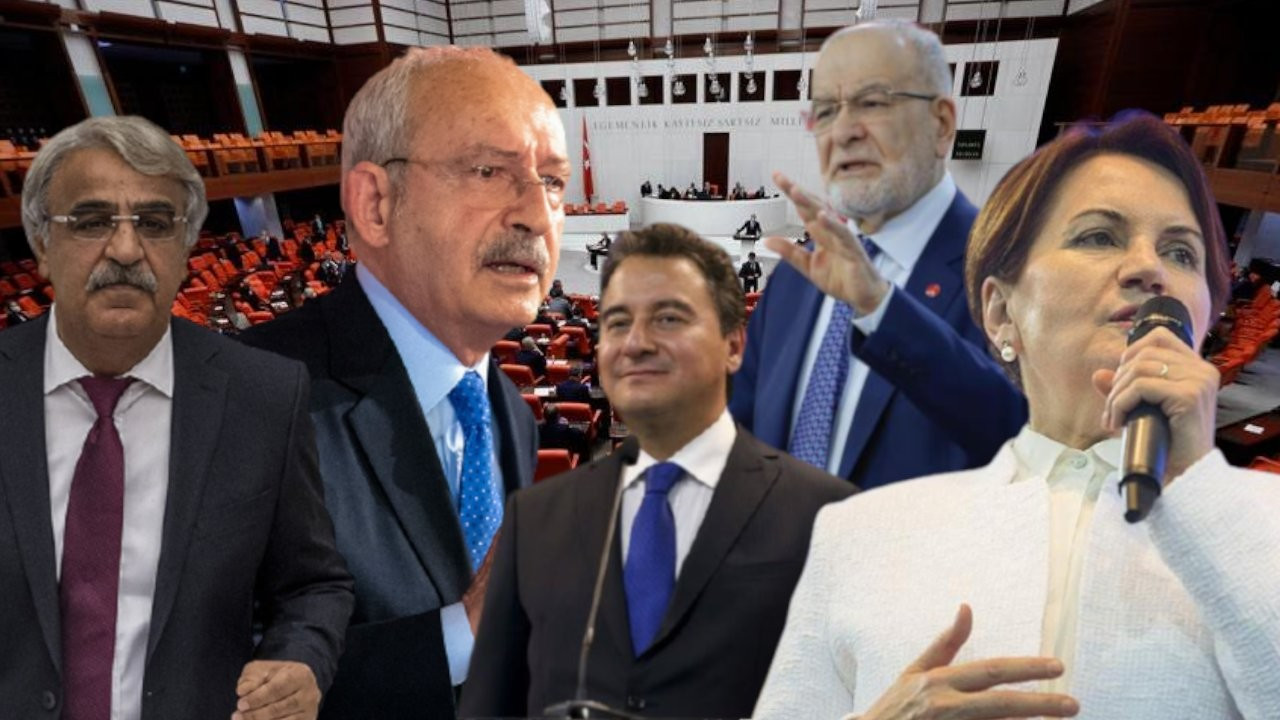 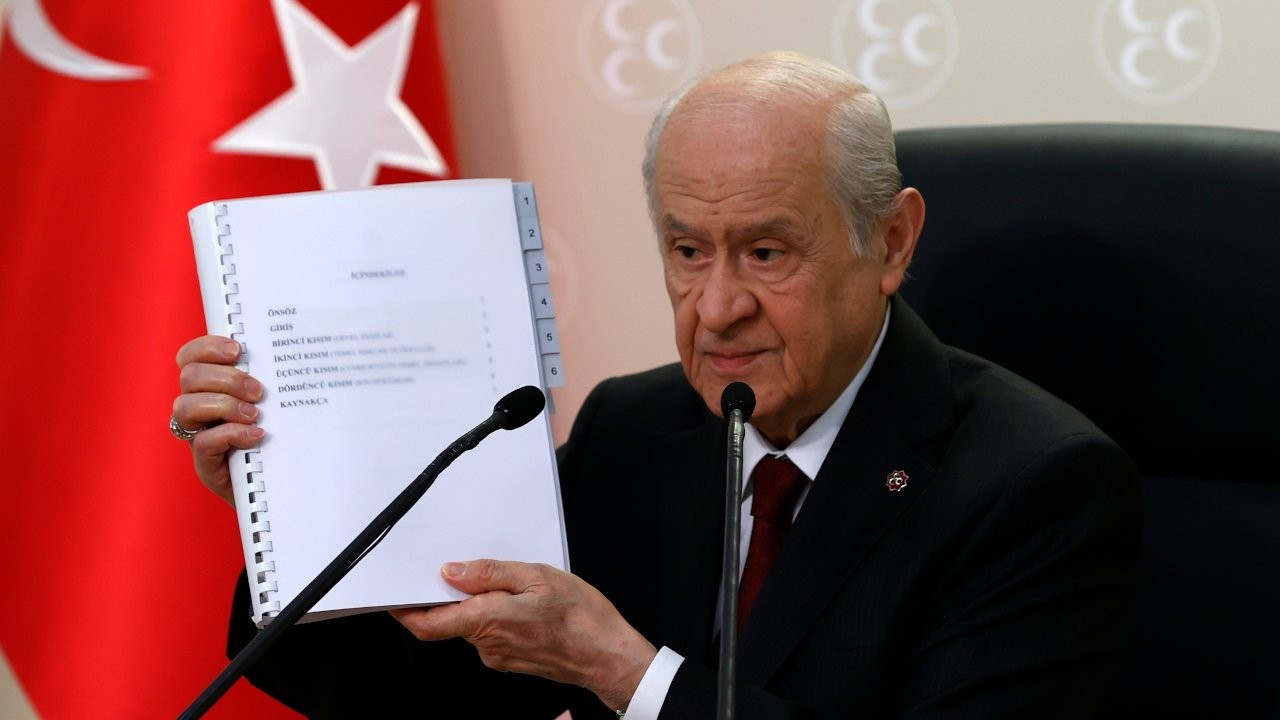 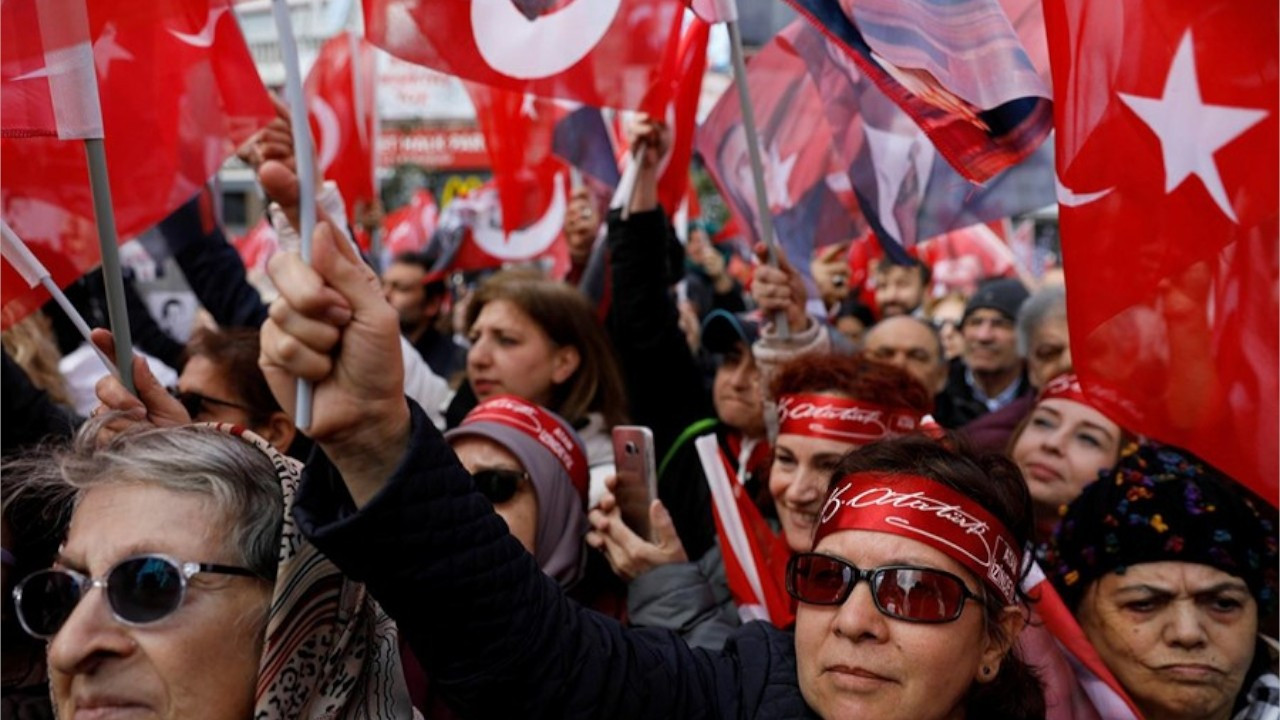 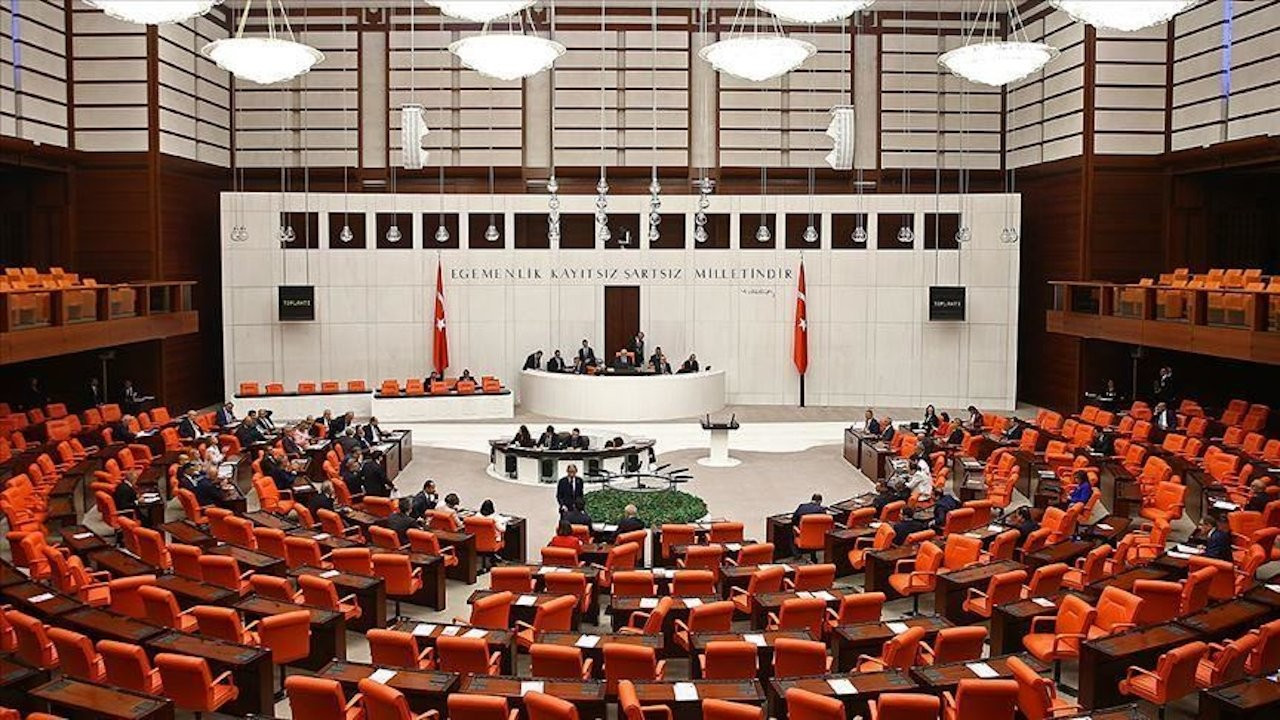