Turkish police have detained a peddler for protesting the exorbitant price rises in the country, Mezopotamya news agency reported on Nov. 14. The incident occurred in the eastern province of Van.

The peddler named Abdullah Onar was accused of violating the governor's ban on demonstrations.

Onar was recorded on cameras with a megaphone in his hand, telling people: “Where is the state? Where is the minister? The price of the roasted chickpea was 9 Turkish Liras three days ago, whereas it is 15 liras now.”

Onar called on Abdullah Arvas, a lawmaker representing the ruling Justice and Development Party Party (AKP) from the parliament's 27th term, to shop at a supermarket.

Onar said that a can of cooking oil coasted 400 liras, to which another citizen said: “We cannot even buy that.”

“I am going to villages, but coming back ashamed. The dates that I bought last night for 60 liras now costs 70 liras. Where is the state? I was buying three-and-a-half kilograms of roasted chickpea for 32 liras, now it is 70 liras. Every day there's a price increase, what is going to happen?” he protested.

The police later appeared at the scene, telling Onar to stop using the microphone. In return, the peddler said that he was staging a demonstration in protest of the economic crisis and price rises and that he would not stay silent.

The police took Onar's microphone by force from him and took him to the police station to get his testimony. Onar was later released.

Although the AKP brags about the condition of the economy, statistics show otherwise. The lira last week fell to a record low amid concern the Central Bank will continue cutting interest rates.

The lira has weakened more than 25% since December and is on track for its ninth straight yearly depreciation. The Central Bank meets to set interest rates on Nov. 18.

Annual inflation in Turkey was 19.89% in October - the highest in nearly 2-1/2 years, rising from 19.58% in September. The policy rate at 16% is already well below inflation as the central bank cut by 300 basis points this year.

Unemployment figures have also been increasing, with official statistics showing one in every five young people being unemployed. Unofficial data put the figures much higher. 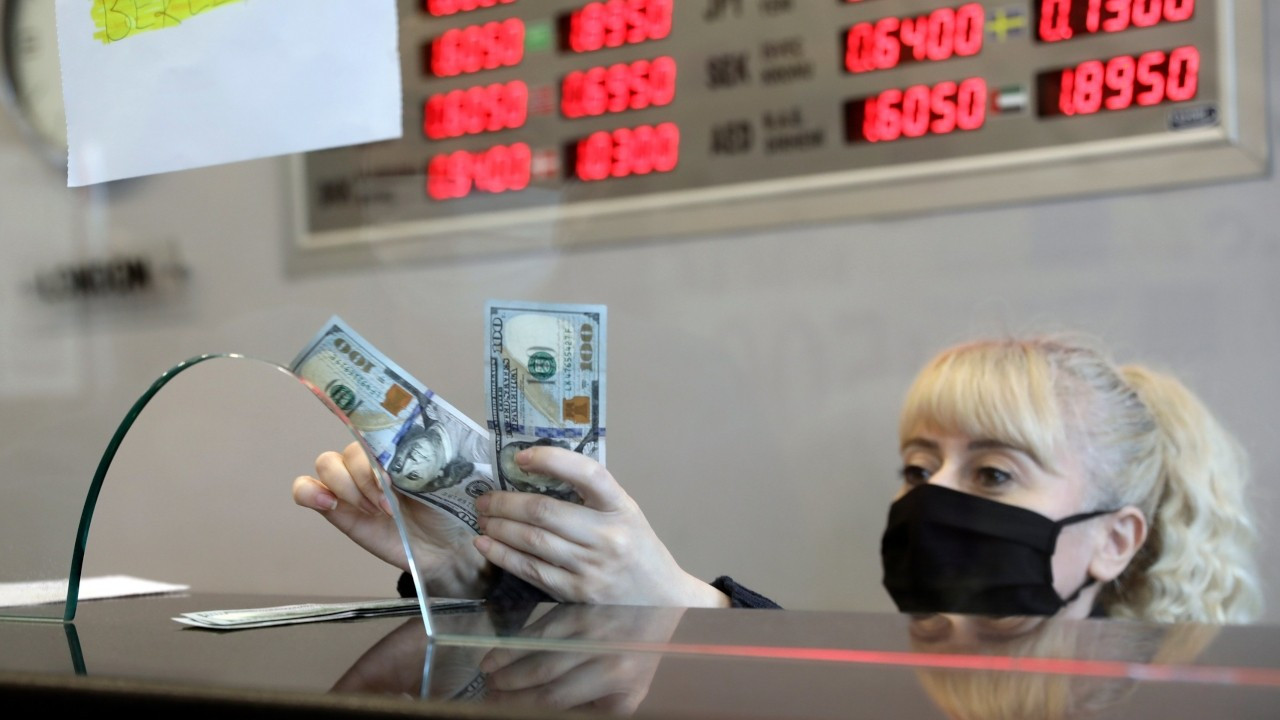