A 55-year-old resident of the Kurdish majority province of Diyarbakır, Kevser Demir, will press charges against police officers who battered her during the unrelated detention of her son, breaking her teeth and arm on May 18.

Demir obtained a battery report from Diyarbakır's Selahaddin Eyyubi State Hospital and made an official complaint with the Presidential Communications Center (CİMER), she said, adding that she sought help from Turkey's Human Rights Foundation (TİHV) and the Human Rights Association (İHD).

Demir said that police arrived at her apartment building on May 18 and detained her son on drug charges in another tenant's home, where she walked in to see her son handcuffed behind his back and held down on the ground by three officers.

"I ran inside and begged the cops to not shoot my son when one of the police officers dragged me outside by my hair. He kicked me and broke three of my teeth. I had bruises all over and he broke my arm," Demir said.

Demir's daughter was also battered by the police officers for protesting the attack on her mother by the same police officer who kept telling the family that he was a former boxer.

"He kicked me in the stomach and I fell down the stairs on my back. Another officer gave me a hand to get up and tried to protect me," Demir said.

The officer who battered Demir is still harassing the family, she noted, saying that the officer has been showing up at their apartment and threatening them under their balcony.

Meanwhile, the Diyarbakır Governor's Office said in an official statement dated May 26 that the woman had bitten her own arm and had in fact been the perpetrator in the incident.

The governor's office rejected all claims of police violence and instead launched investigations into Demir and her family. 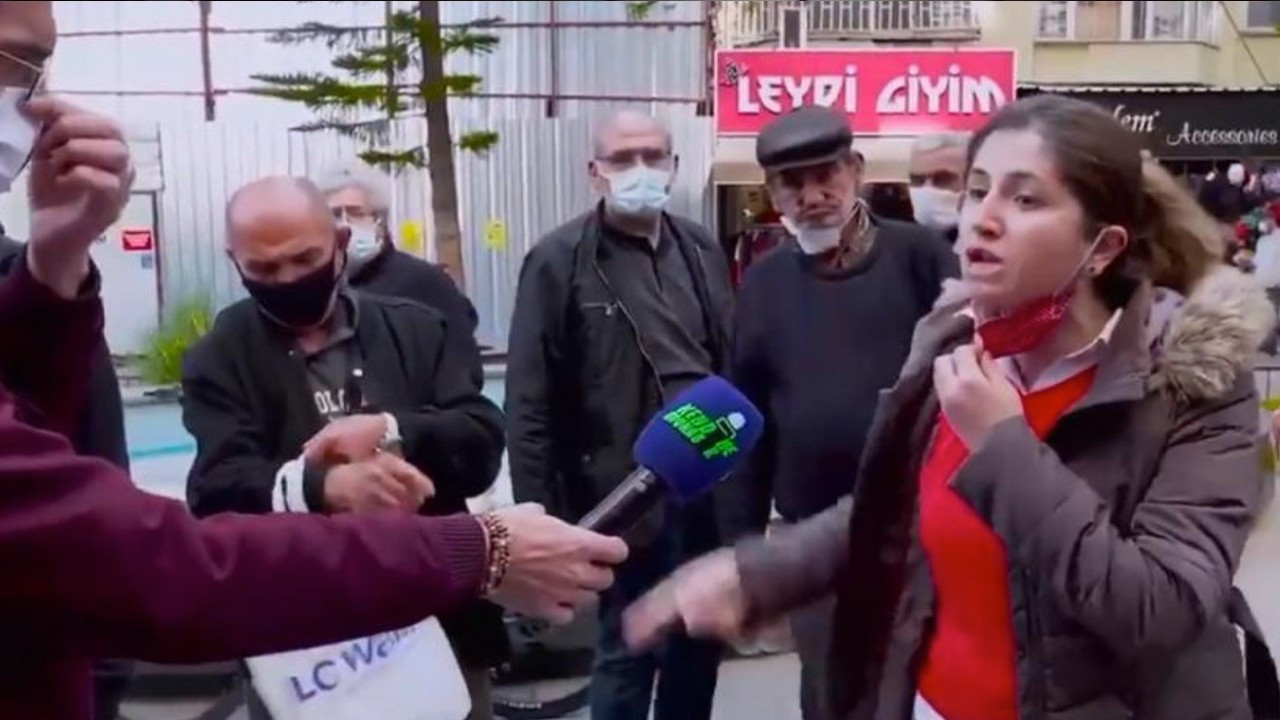