Turkish police on Jan. 27 detained three retired brigadier generals on suspicion of having links to the movement of U.S.-based Islamic preacher Fethullah Gülen, the group believed to have masterminded the July 15, 2016 failed coup attempt.

The detentions came after the Turkish Intelligence Organization (MİT) conveyed information regarding the retired generals, identified only by the initials as C.Ç., N.C. and S.A., and another individual, identified as Y.Ö., to Ankara Chief Public Prosecutor's Office.

According to the prosecutor's office, the four suspects are accused of being in contact with Gülenists.

Turkey has dismissed hundreds of military personnel following the coup attempt that killed over 250 people. The operations against Gülenists have been continuing since 2016. 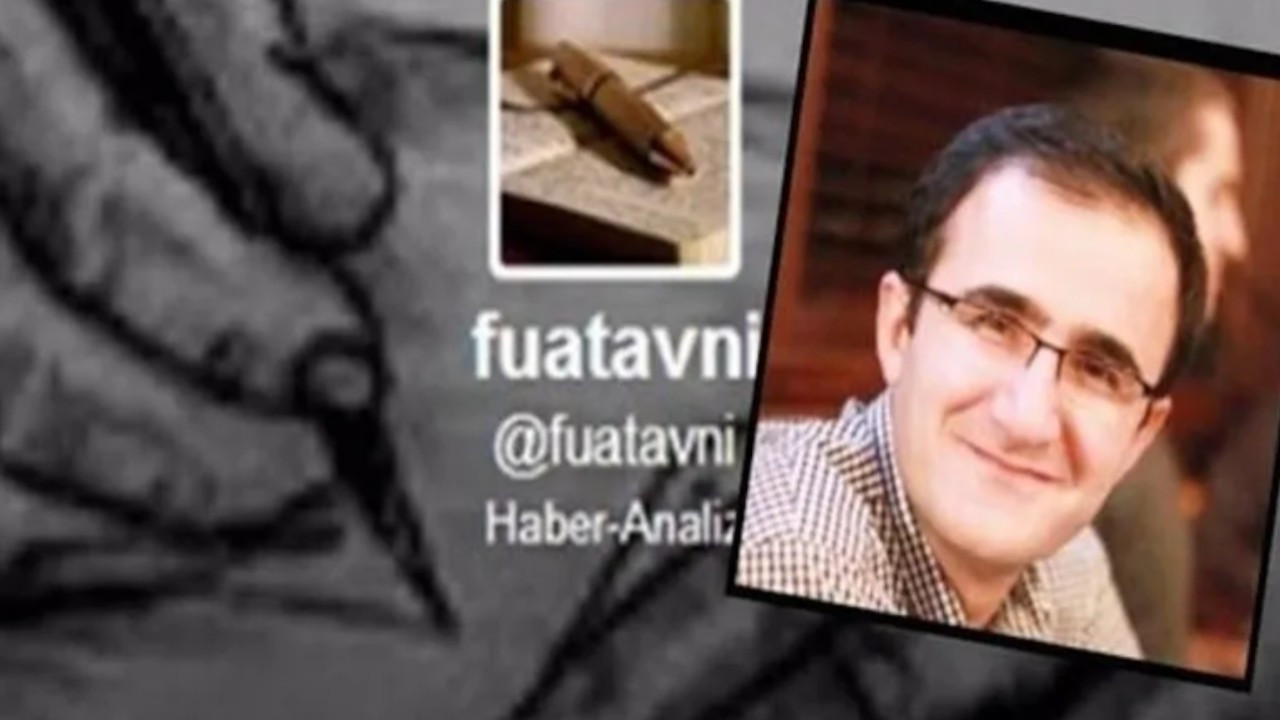 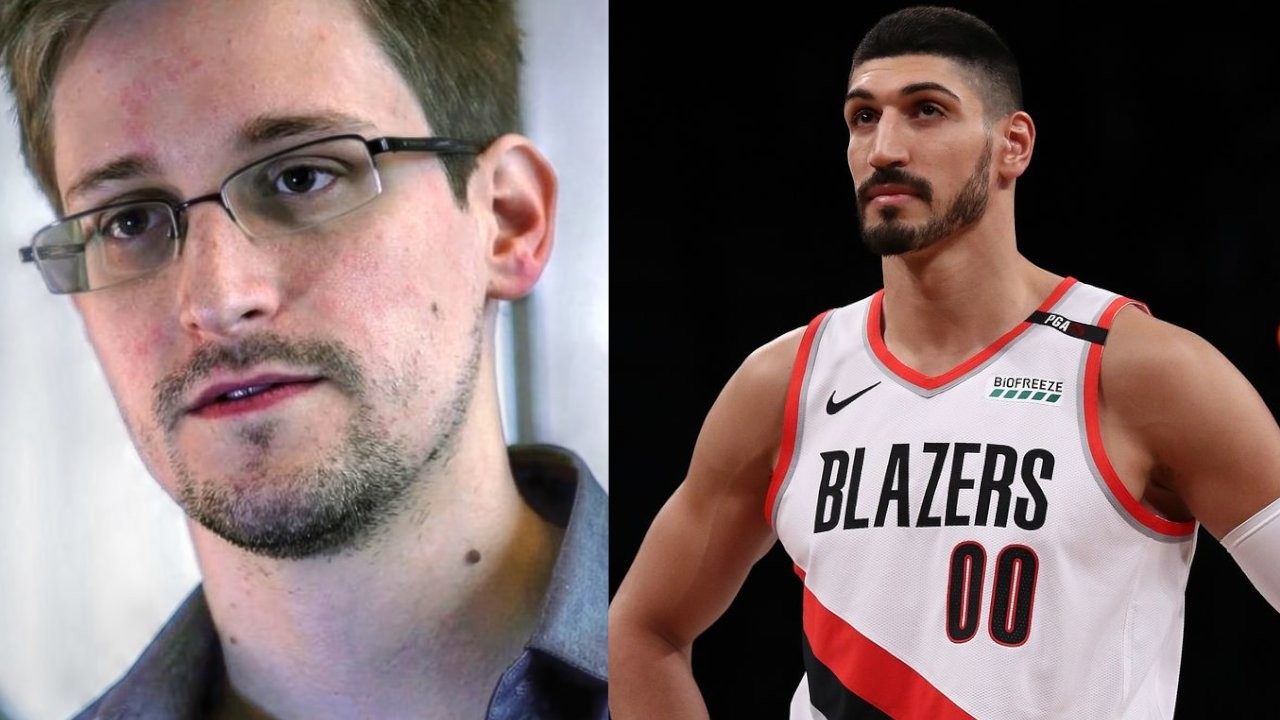