The co-chair, members and former administrators of Turkey's Social Services and Health Workers' Union (SES) were detained in morning home raids on May 25, the union said on their social media accounts.

"They won't be able to stop our fight for union rights and freedoms and the right to health with detentions and oppression," SES tweeted on May 25.

The Turkish Medical Association (TTB) noted that the detention of SES members was a violation of union rights protected by the constitution in a tweet on May 25.

"Release the healthcare workers who are fighting the pandemic, and investigate the mobs whose dirty laundry is aired!" the TTB tweeted in relation to mafia leader Sedat Peker who has been revealing deep state secrets about the government in a series of Youtube videos over the past month.

Officials from the Confederation of Public Employees Trade Union (KESK) and the Ankara Medical Chamber also urged the government to release the SES members.

The TTB was antagonized by the government during the COVID-19 pandemic and was called "terrorists" by government ally Devlet Bahçeli for criticisms of government data. 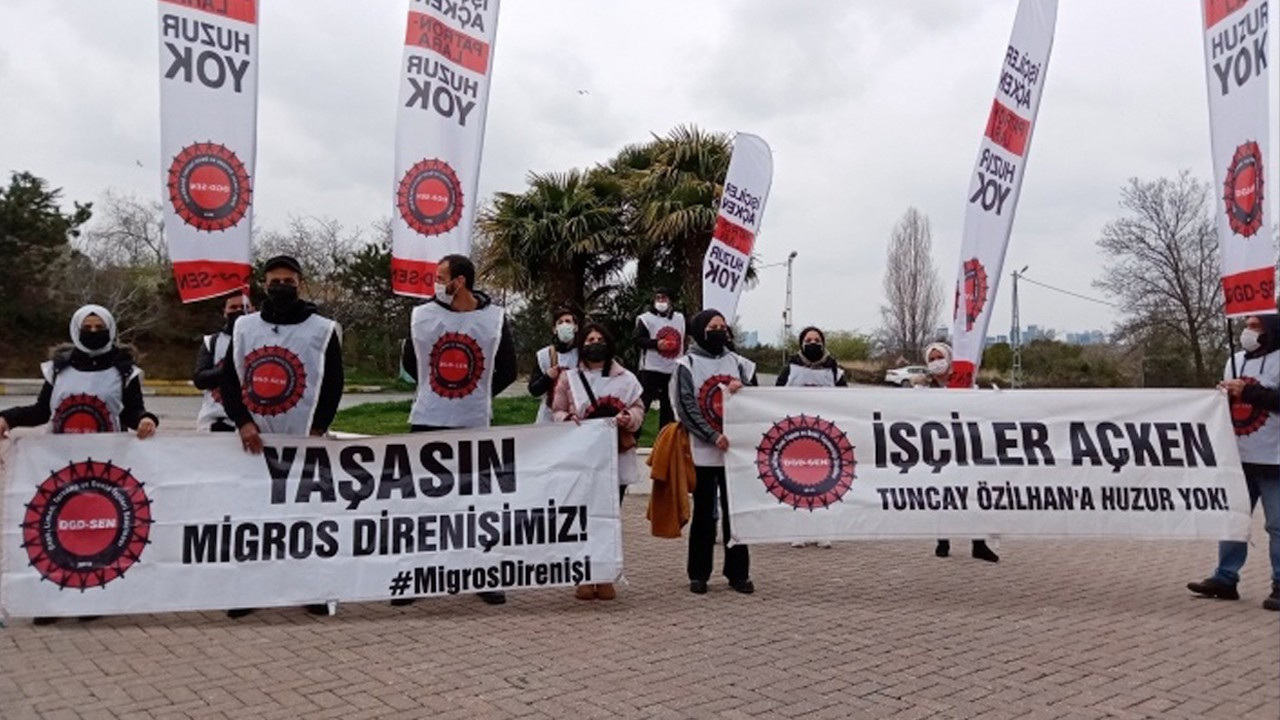 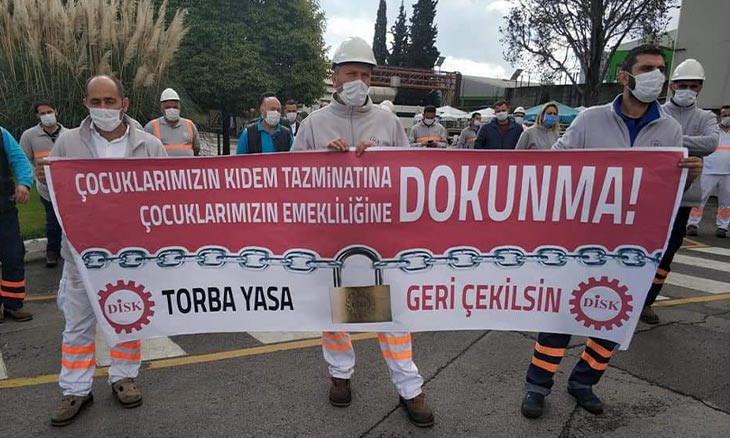