Turkish police have dispersed a group of worshippers from an Islamic foundation while they were praying at a mosque in the southeastern province of Gaziantep.

Members of the Furkan Foundation, which is critical of the ruling Justice and Development Party (AKP), were praying in the mosque on May 3 when police arrived and dispersed them using tear gas.

The foundation said that they were abiding by COVID-19 measures by putting on their masks and maintaining social distancing.

Alparslan Kuytul, the head of the foundation who served time in prison over politically motivated charges, previously said that they would insist on praying at the mosque.

The foundation slammed police intervention to the prayers and the detentions of its members.

"This is not Israel, this is Turkey!" they said, referring to past instances of Israeli security forces raiding mosques and detaining Palestinians - a practice slammed by President Recep Tayyip Erdoğan's AKP.

"Those who allow people to gather in stadiums, public transportation and factories despite the full lockdown have prevented a small group from worshipping at a mosque," it also said.

The Furkan Foundation has been under government pressure for years due to its critical statements. 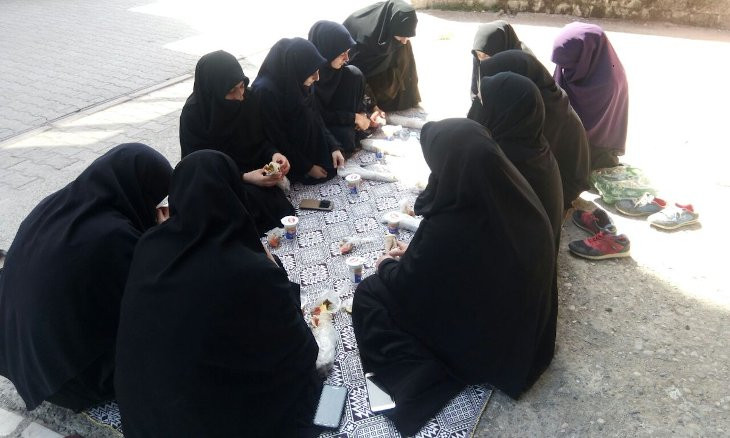