The police department of the western province of Manisa raided the houses of nine members of the Peoples' Democratic Party (HDP) on Nov. 26.

During these raids which took place at the Manisa center and the districts of Turgutlu and Saruhanlı, the police seized some books and scarfs having the colors of yellow and green, and displayed them as “terrorism documents,” Mezopotamya news agency reported on Nov. 27.

Amond the documents shown was also the pictures of former HDP co-chairs Selahattin Demirtaş and Figen Yüksekdağ as well as the killed Kurdish children Uğur Kaymaz and Cerylan Önkol.

Among the other documents shown as “terrorism” materials were Demirtaş's books named “Leylan,” “Seher” and “Devran,” which the renowned Kurdish politican penned while in prison.

Three of the HDP members have been released following their testimonies at the prosecutor's office, while six others are still under detention. The authorities have imposed a confidentiality order on their files, and their testimonies will be taken on Nov. 29, Mezopotamya news agency said.

Among the seized documents was also a pistol for which Mahide Doğan was detained on the grounds that the weapon was “unlicensed.” The weapon turned out to belong to Mahide Doğan's great grandfather, which was confirmed by the family. Afterwards, Mahide Doğan was released from custody. 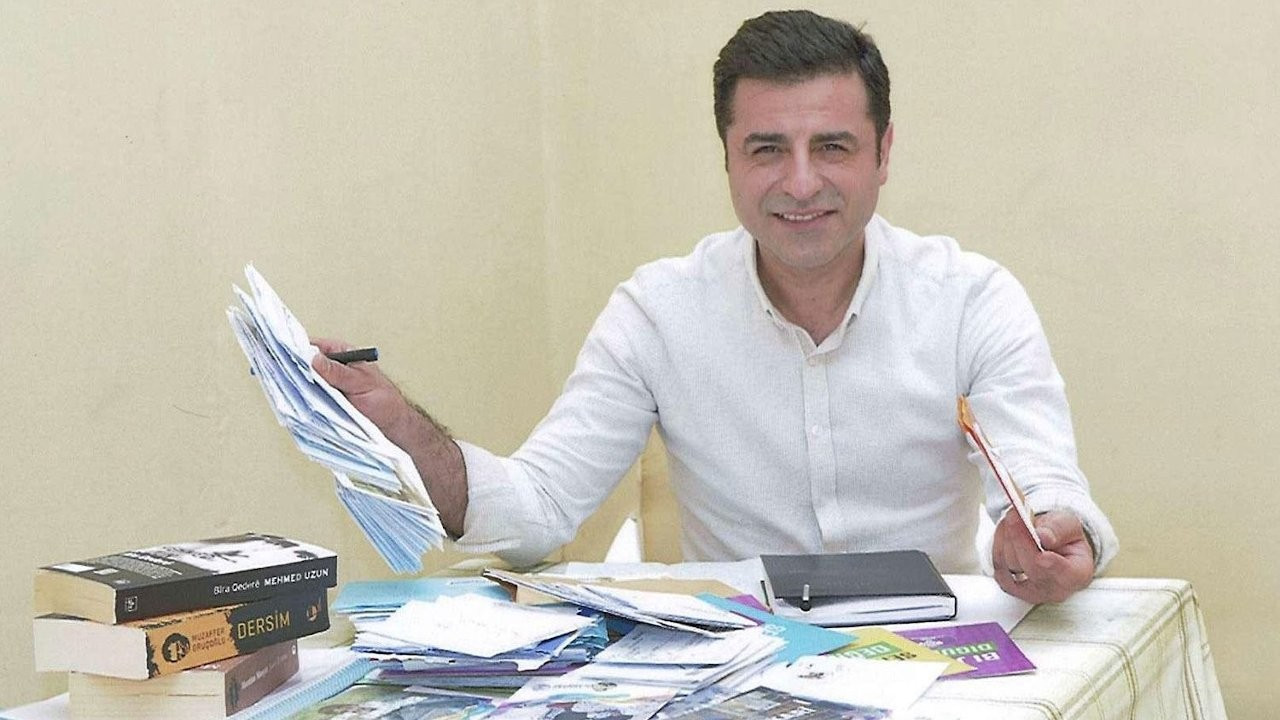 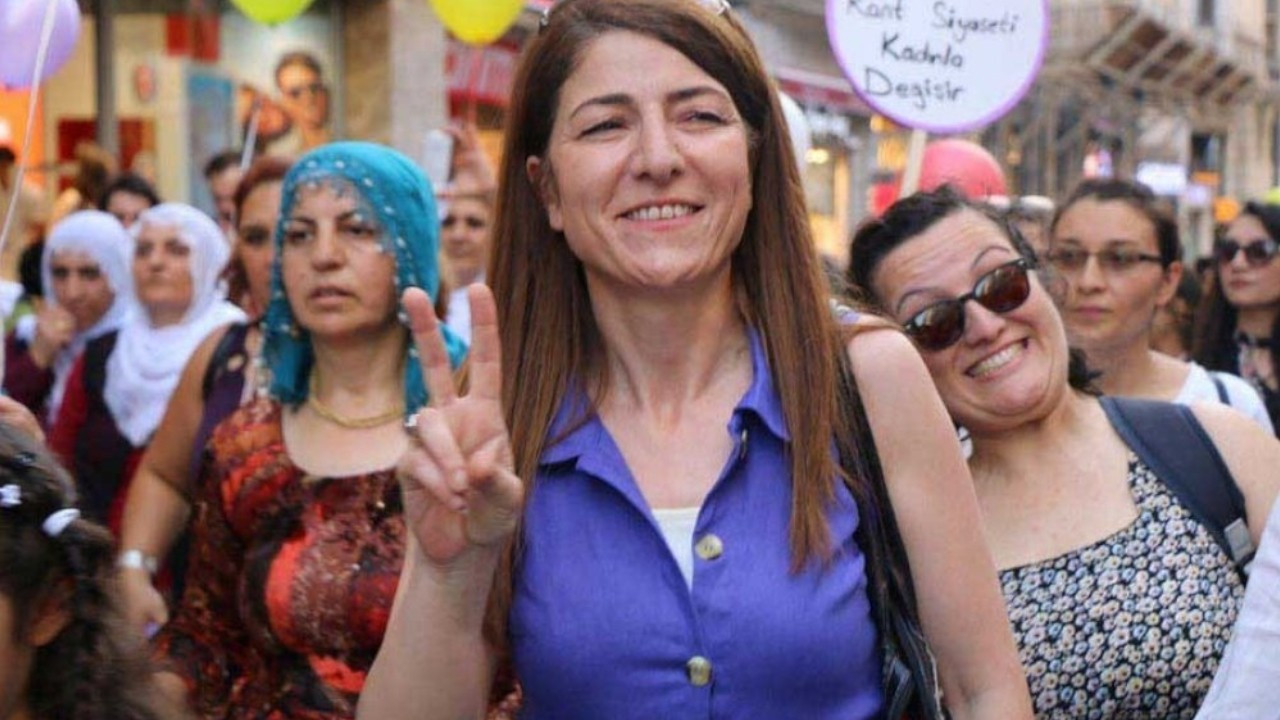 Police killing of 12-year-old to move to ECHRHuman Rights 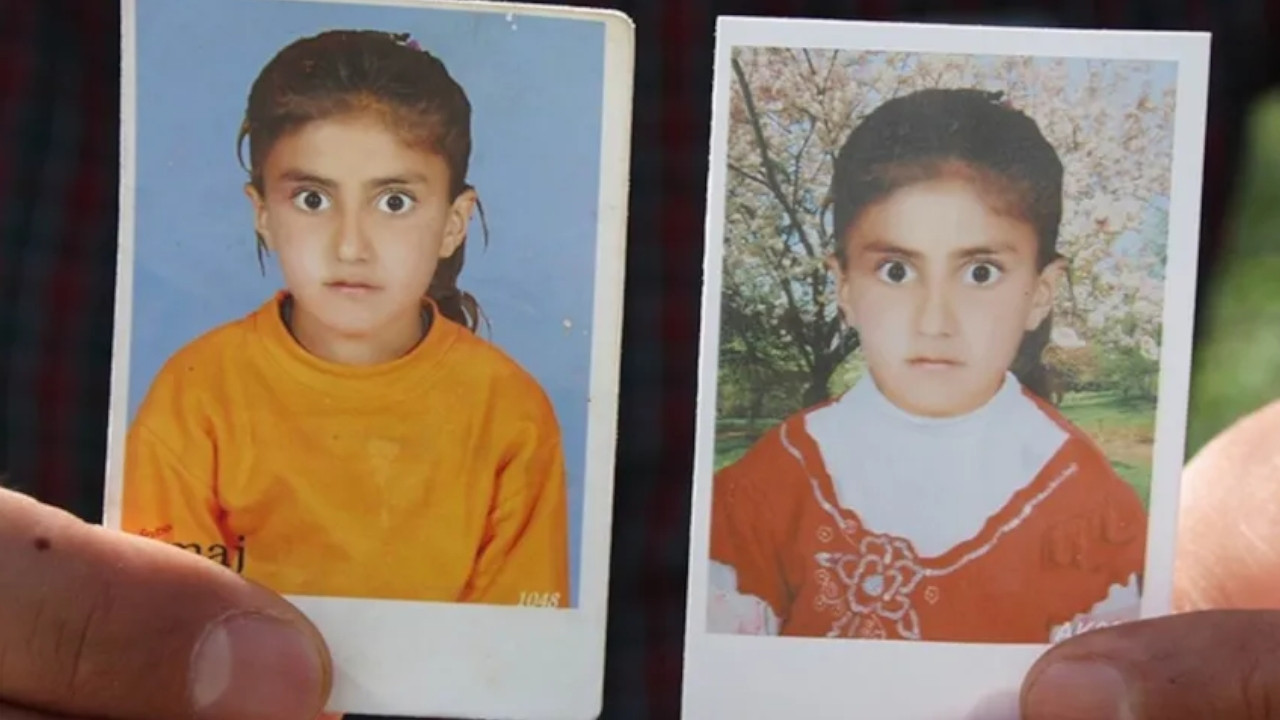