Turkish police fined businesses and individuals a total of 20,830,376 Turkish Liras for breaches of COVID-19 precautions as well as fines on unpaid debts, the daily BirGün reported on June 22.

Small business owners suffered from a lack of state aid during the COVID-19 pandemic and were further burdened by fines that were written off for mass enterprises.

The managing company of the new Istanbul Airport, IGA company's fines for COVID-19 breaches were dropped as well as a 1.45 billion Euro debt in overdue rent, surpassing the amount collected from civilians in fines.

A report by Republican People's Party (CHP) deputy head Ali Öztunç revealed that a tax hike implemented by the ruling Justice and Development Party (AKP), in addition to the fines, would constitute a 153.5 billion lira increase in the government's income in 2021.

"They're going to get back 15 times the aid they gave out with taxes and fines," Öztunç said of the government. "This is AKP-style aid." 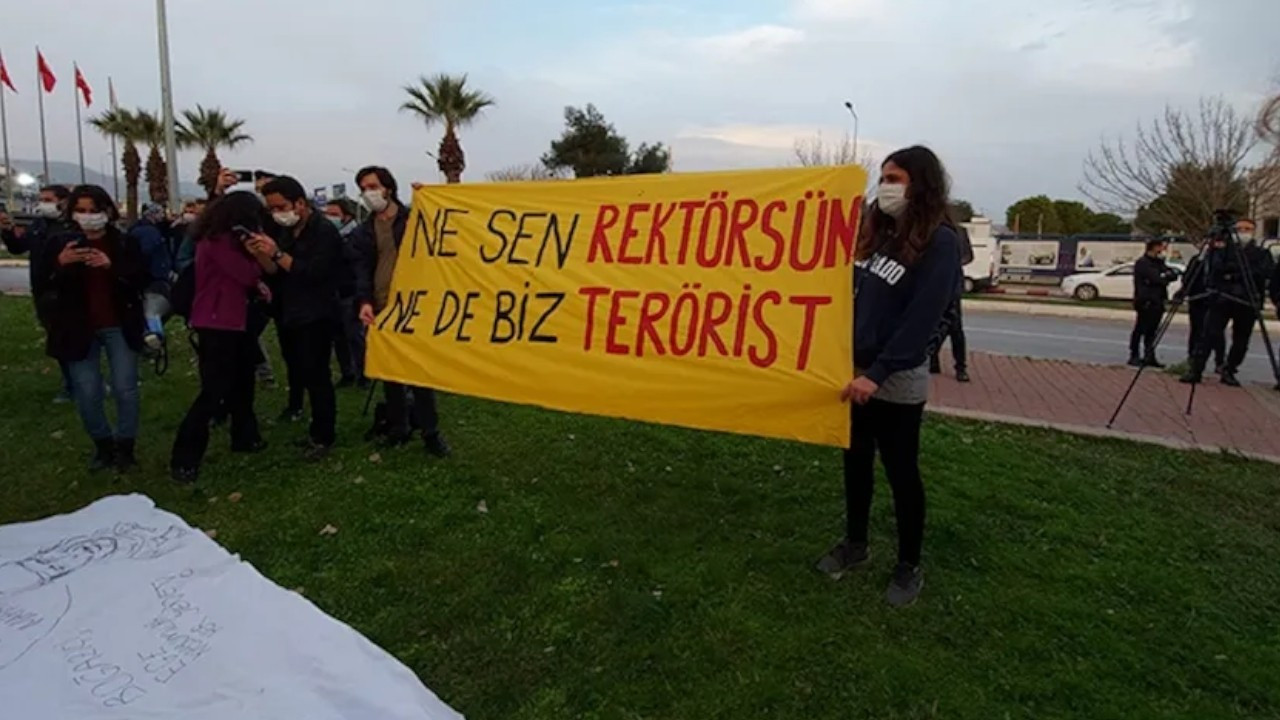 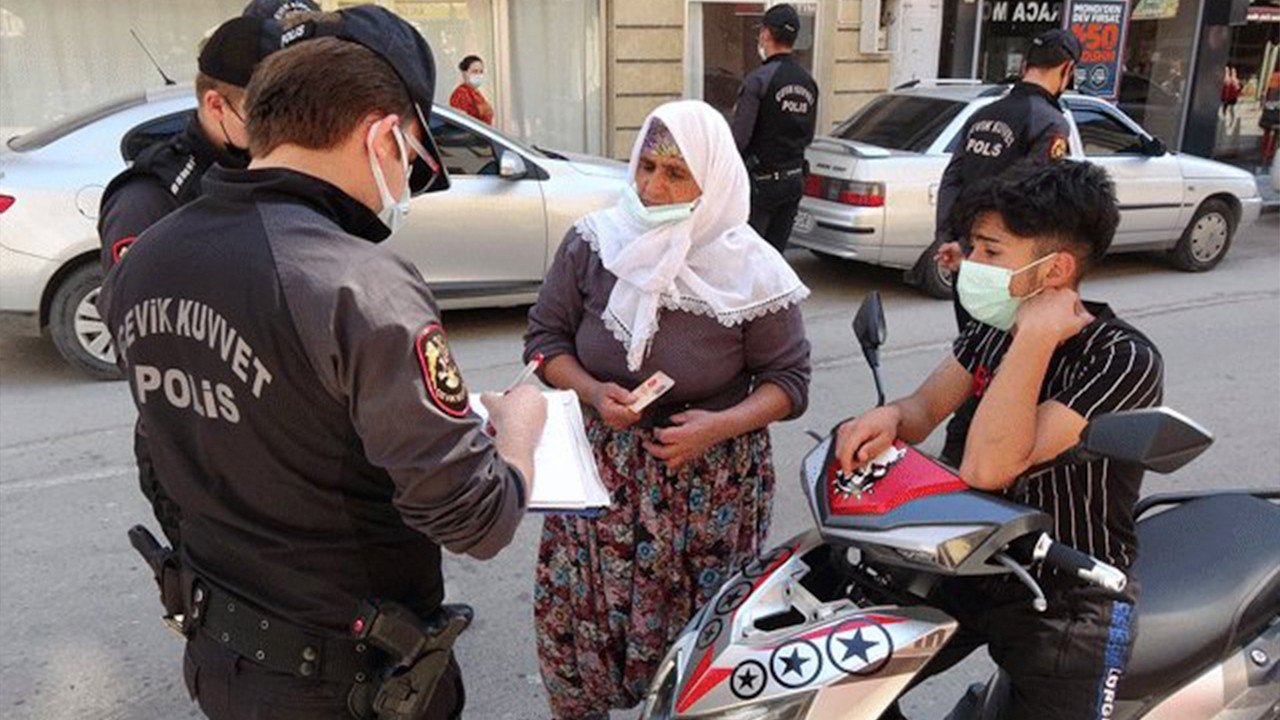