Turkish police's Department of Fight Against Narcotic Crimes said on Oct. 10 that they are in close cooperation with Columbian authorities regarding the confiscation of 4.9 tons of cocaine in Port Buenaventura last year.

Some 4.9 tons of cocaine had been confiscated by Colombian police on June 10, 2020, at Buenaventura Port that was headed to Turkey.

"Our tight collaboration is ongoing with the Colombian narcotics department. However, our petition to Colombian authorities on legal collaboration has not yet been replied to," said the Department of Fight Against Narcotic Crimes in a tweet on Oct. 10.

"Sharing the content of and claims included in legal investigations violates the principles of 'presumption of innocence' and 'confidentiality,'" the police said in their official statement.

Police also said that implying any illegal connection would be an insult to the law enforcement forces.

Increased drug trafficking in and around Turkey has been on the public agenda over the past months as mafia boss Sedat Peker implied the involvement of government officials in such illegal schemes. 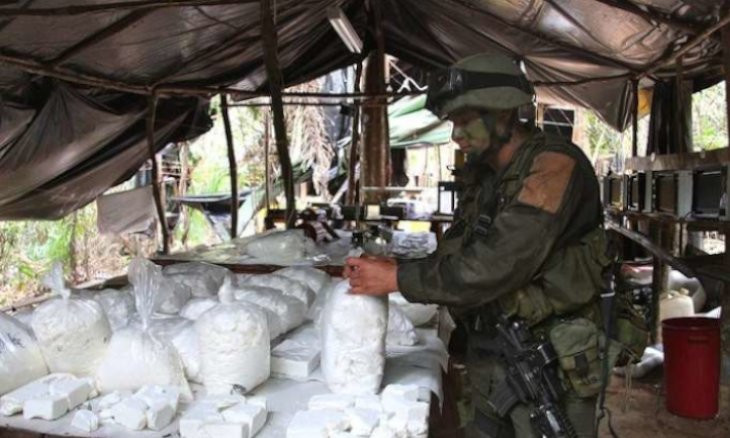 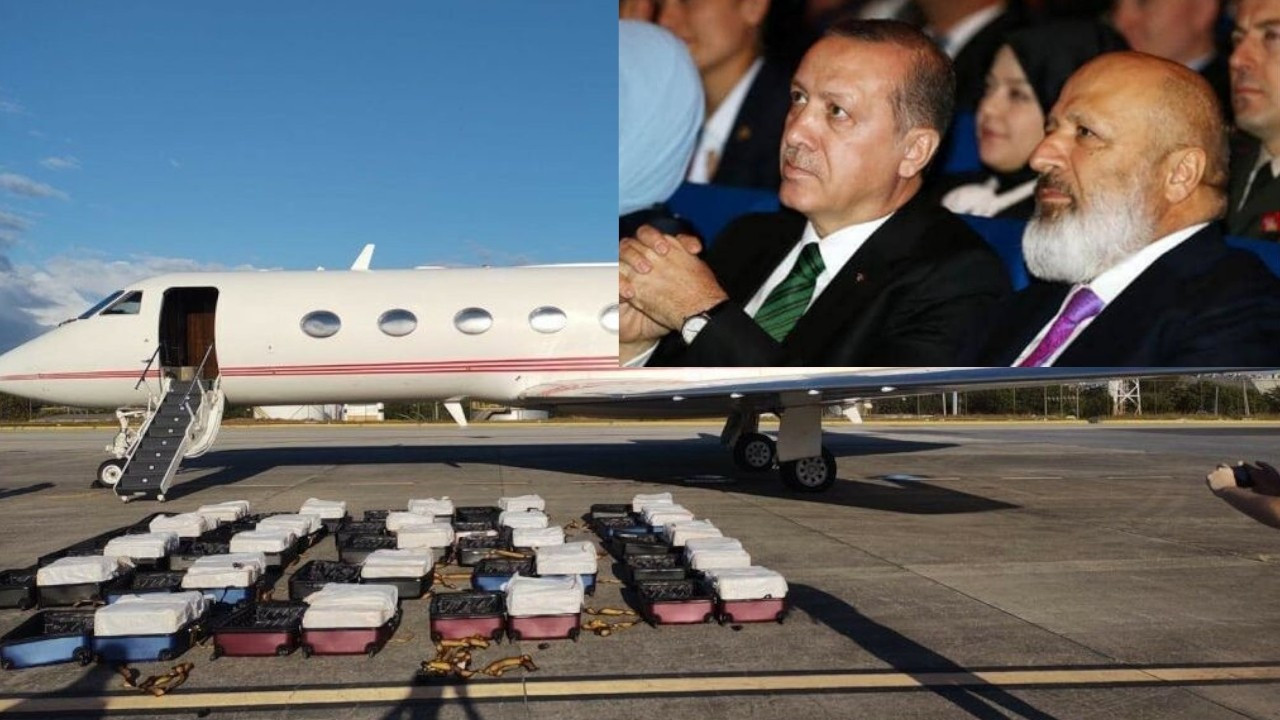