A narcotics dog named Chiara, known as Çayra, posed for a photo shoot on the beach to honor her retirement from the Turkish police force, and the official account for the law enforcement unit shared the outtakes on their social media. 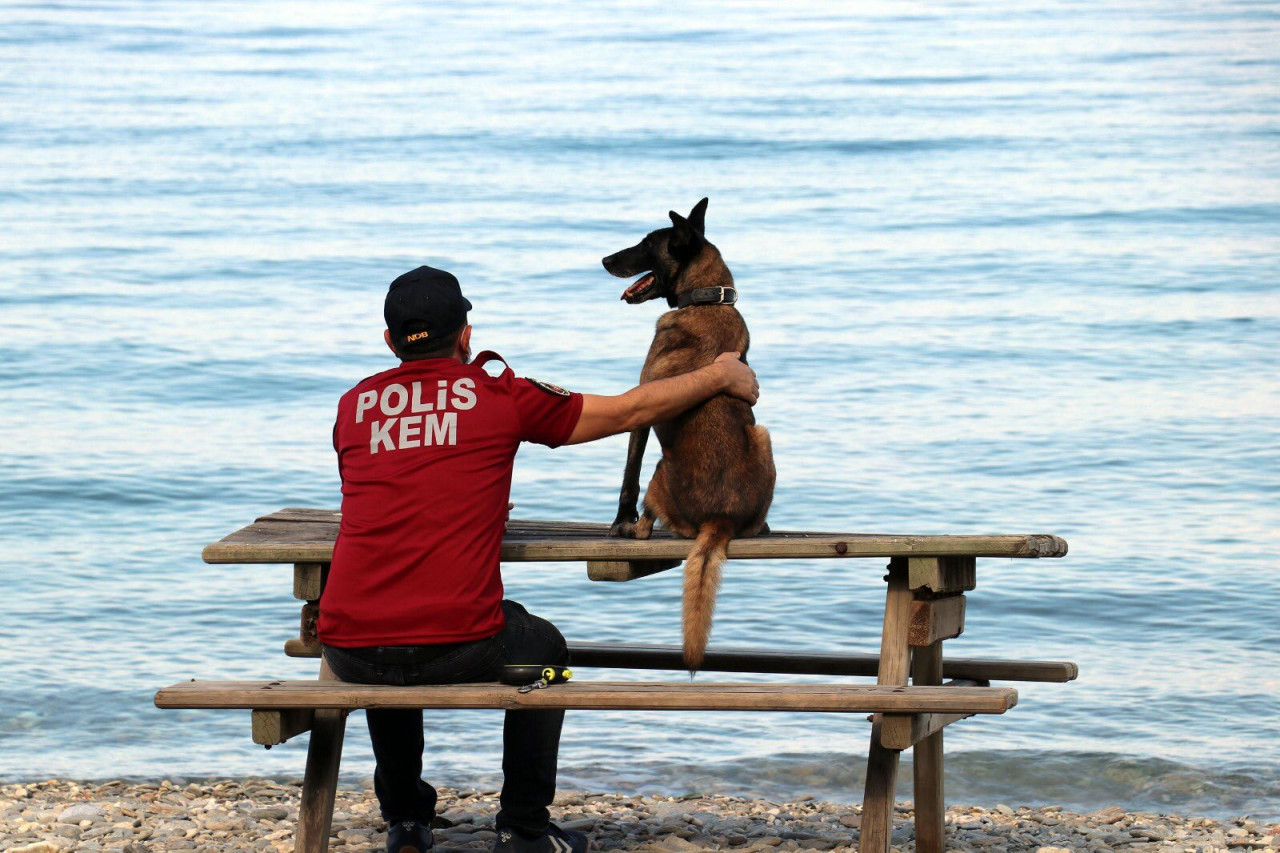 Çayra participated in more than a thousand raids with her colleagues at western Aydın's police department, the Turkish police Twitter account noted. 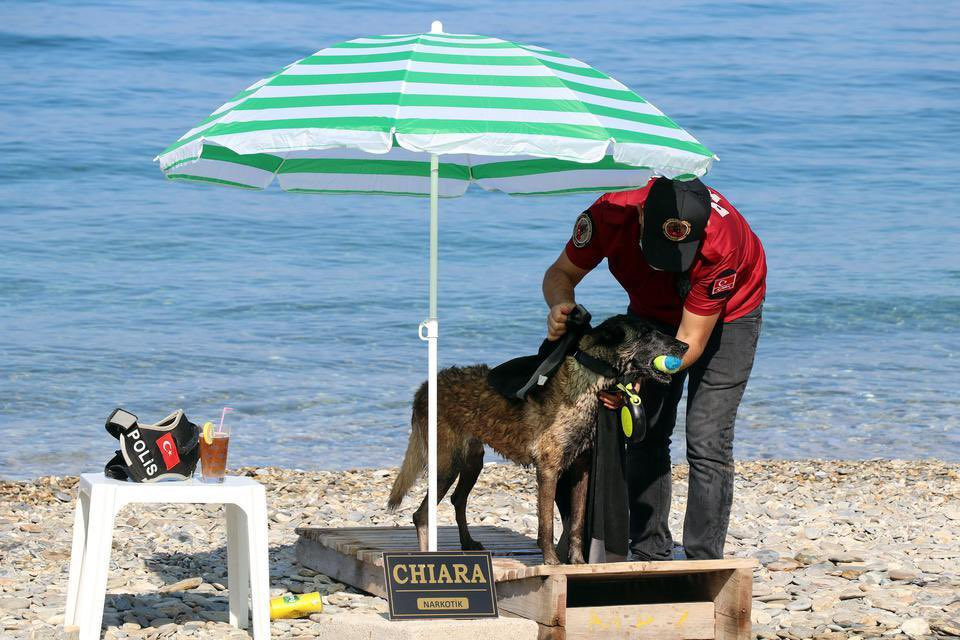 While her trainer Abdullah Kurt took over custody of Çayra for her retirement, a younger dog named Tina took over Çayra's post in the force. 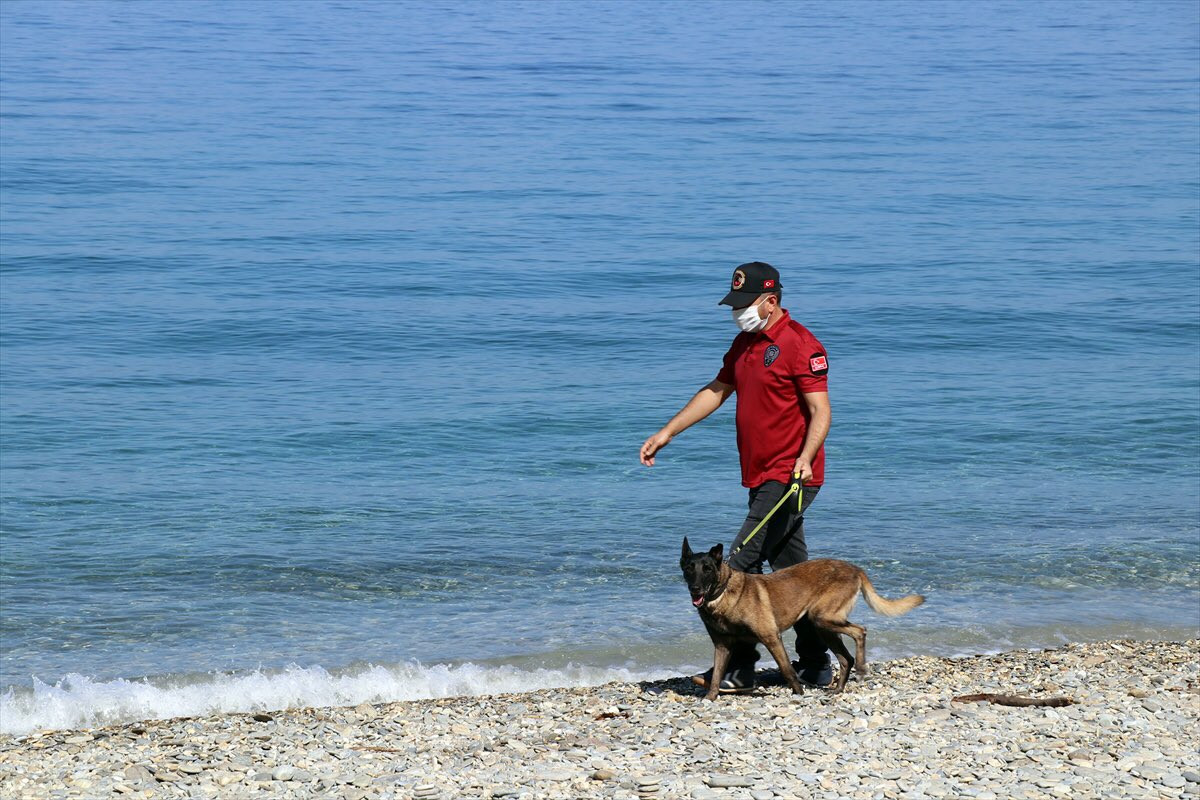 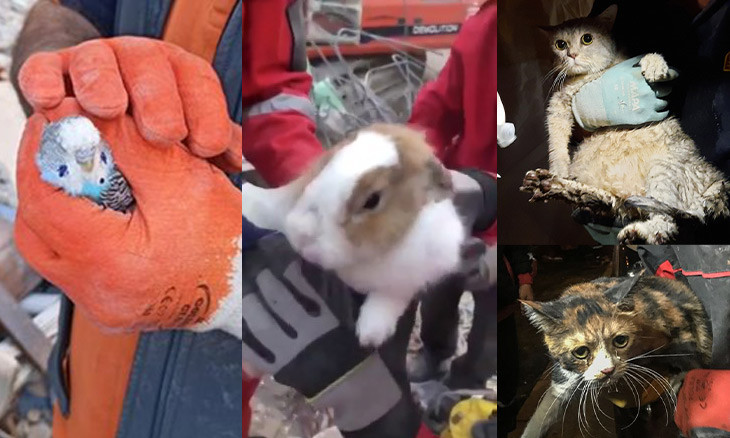