Addressing the HDP group in parliament, Soylu said "ohh," a Turkish expression that roughly translates to "take that," during budget negotiations on Dec. 13 saying, "The money isn't going to the PKK, it's going to the people. Oh, oh! Take notes!"

Soylu's implication was that the HDP deputies would prefer the money is spent for the PKK, dubbed a terrorist entity by Ankara and often the subject of unfounded terrorism charges against HDP lawmakers.

Soylu was referring to the construction of two new government buildings when he said "the money is going to the people," which prompted many social media users to protest his remarks pointing out that the median income in Turkey is alarmingly close to the minimum wage.

The Mardin Police Headquarters shared photos of their officers wearing t-shirts with Soylu's quote and a caption that included a conversation from their police radio where the minister's line about the PKK was repeated. 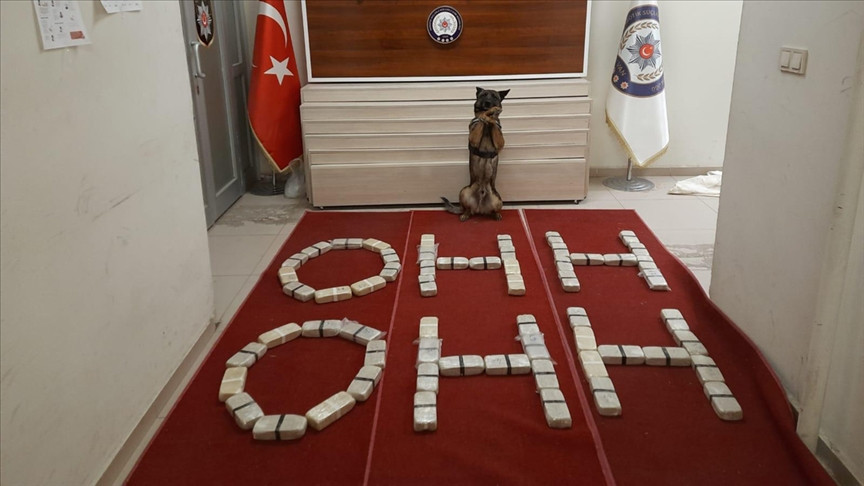 Narcotics police in the southeastern province of Van also paid tribute to Soylu's rhetoric by writing out "Ohh ohh" with bricks of heroin they confiscated in a Dec. 19 raid. 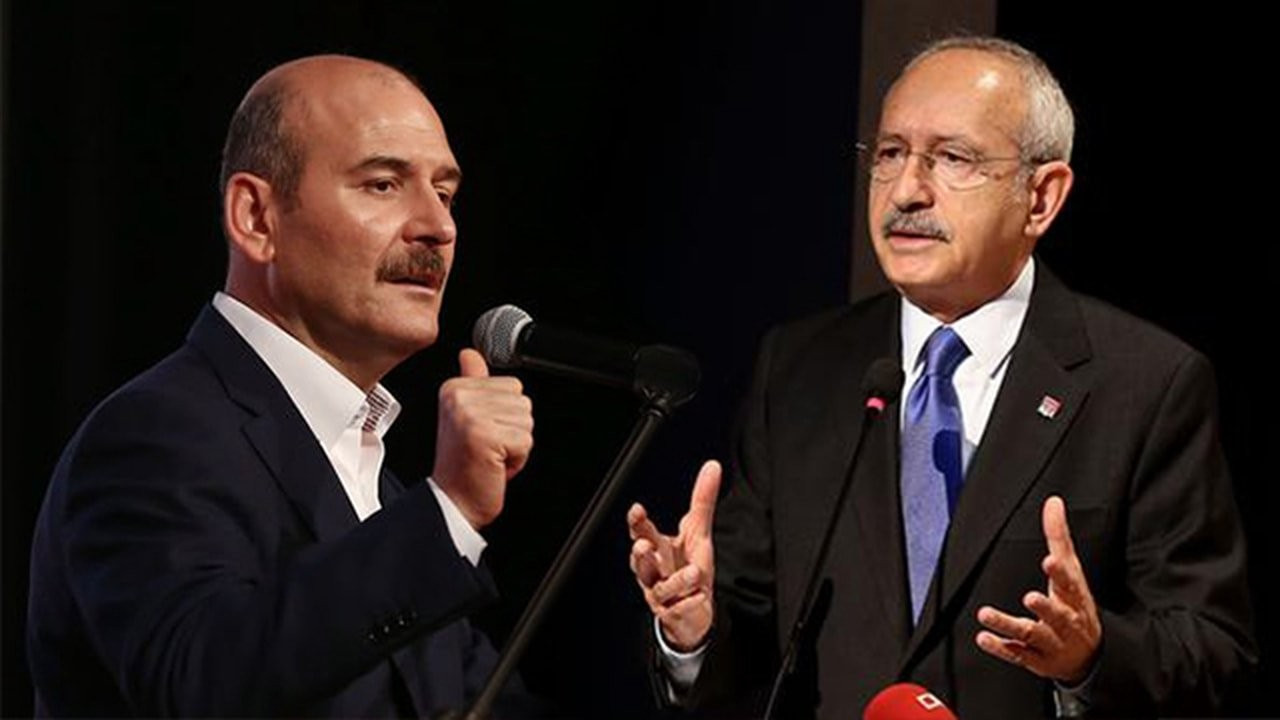 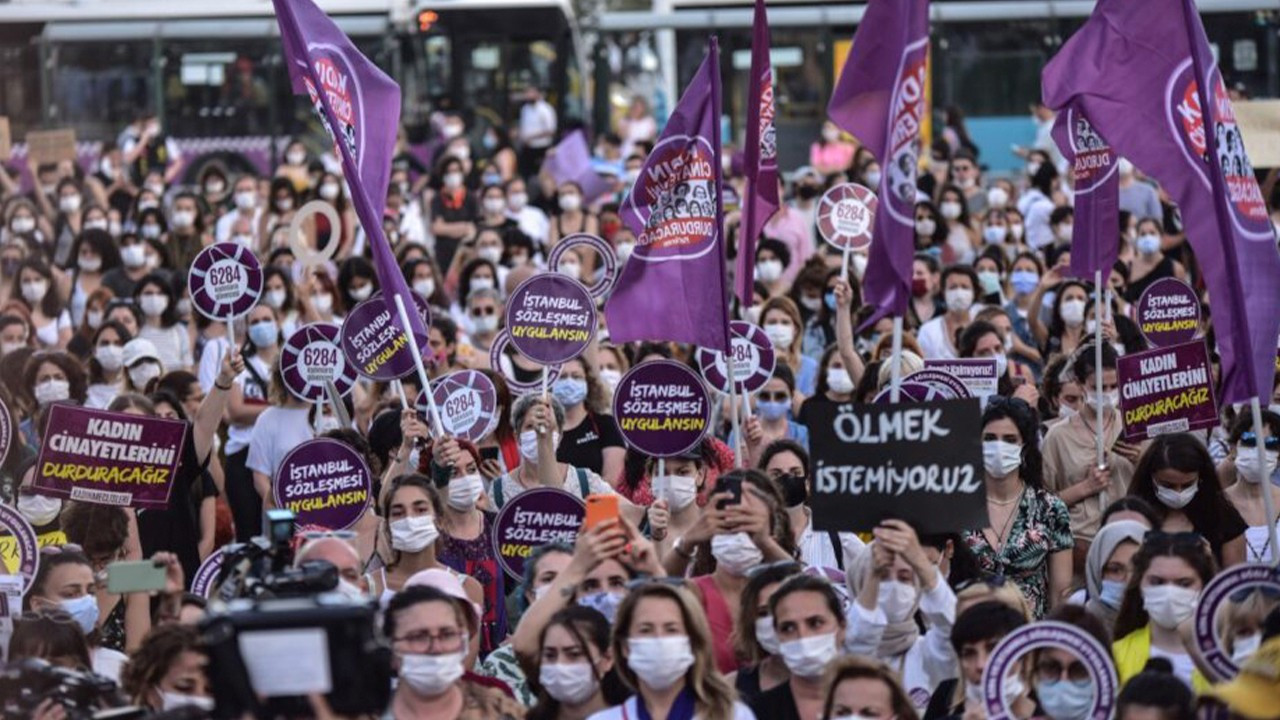