Turkey's Constitutional Court ruled that a forced body search conducted by Turkish police was unlawful and that the officers' conduct constituted a violation, the Official Gazette reported on Aug. 25.

The top court ruled that Hüseyin Ali Kudret was owed 10,000 Turkish Liras in damages as a result of the forced search that took place on Jan. 28, 2017 while the victim was at a cafe.

Police were forcing body searches on all the patrons when Kudret, 22 at the time, resisted the pat-down on the grounds that it was illegal, but the officers forcefully conducted the practice and detained Kudret and his friend via battery.

Police failed to include the maltreatment in a report of the incident, and Kudret was kept in custody for five hours alongside his friend.

Kudret and his friends faced charges of obstructing a public servant's duties and resisting a police officer, but a local court dropped the charges against them.

Kudret petitioned the Constitutional Court on the grounds that his right to privacy was violated as police's authority to conduct body searches only applied to public spaces, and he was in a private business at the time of his forceful body search.

The top court ruled that Kudret was right, as the prosecutor's office had been careless in their conduct by failing to inspect security footage of the incident.

The prosecutor also failed to have Kudret identify the police officers involved in the incident, and failed to consult with law enforcement about the accusations.

Kudret suffered from a violation of the ban on maltreatment, the top court ruled, assigning 10,000 liras to the petitioner in damages. 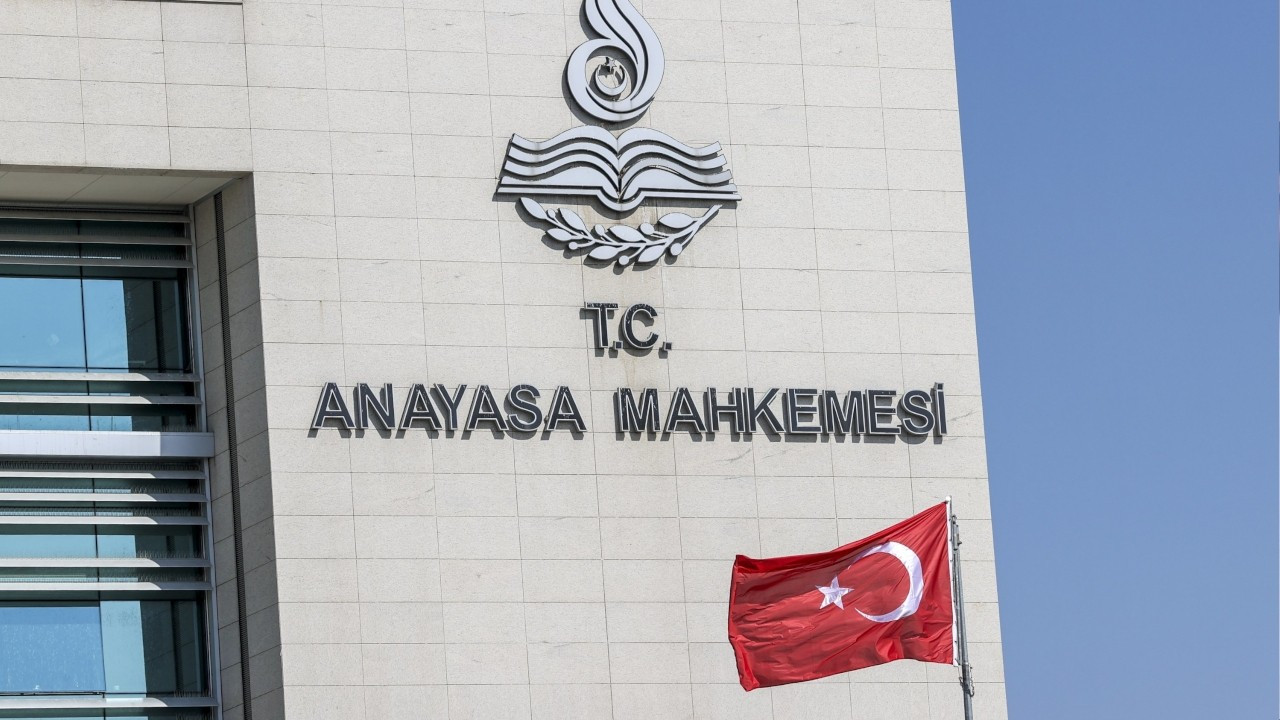 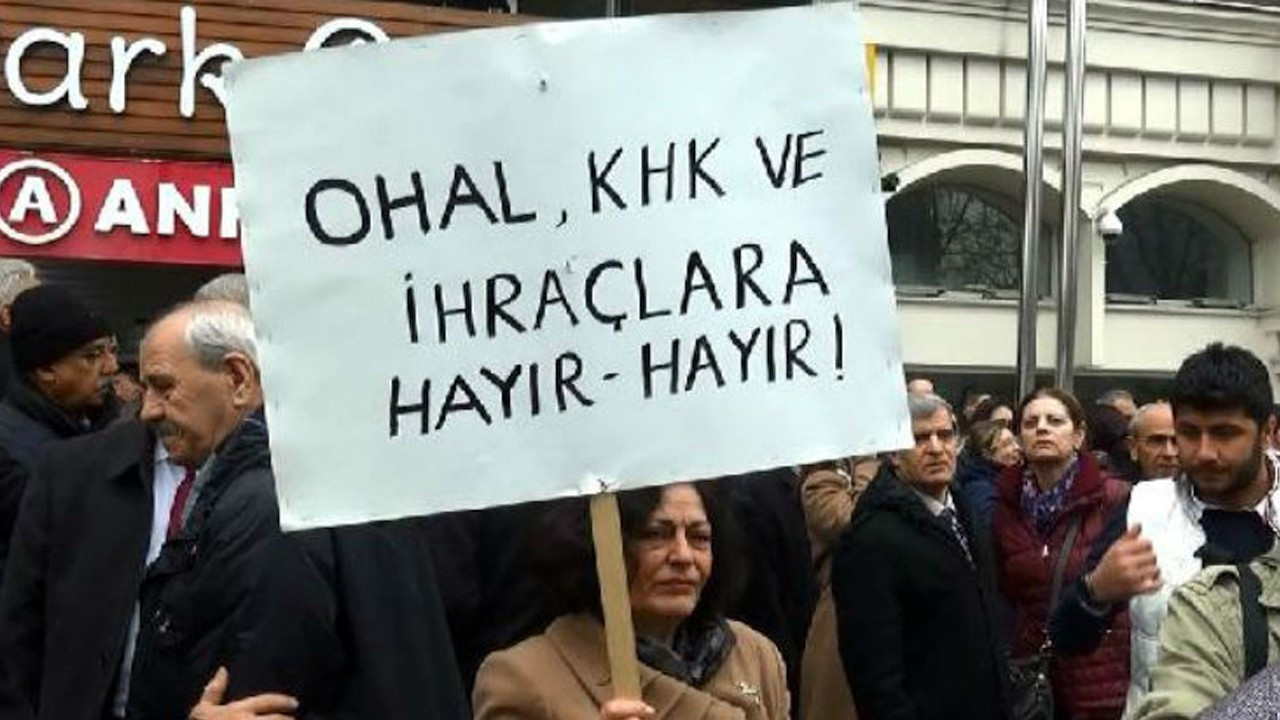 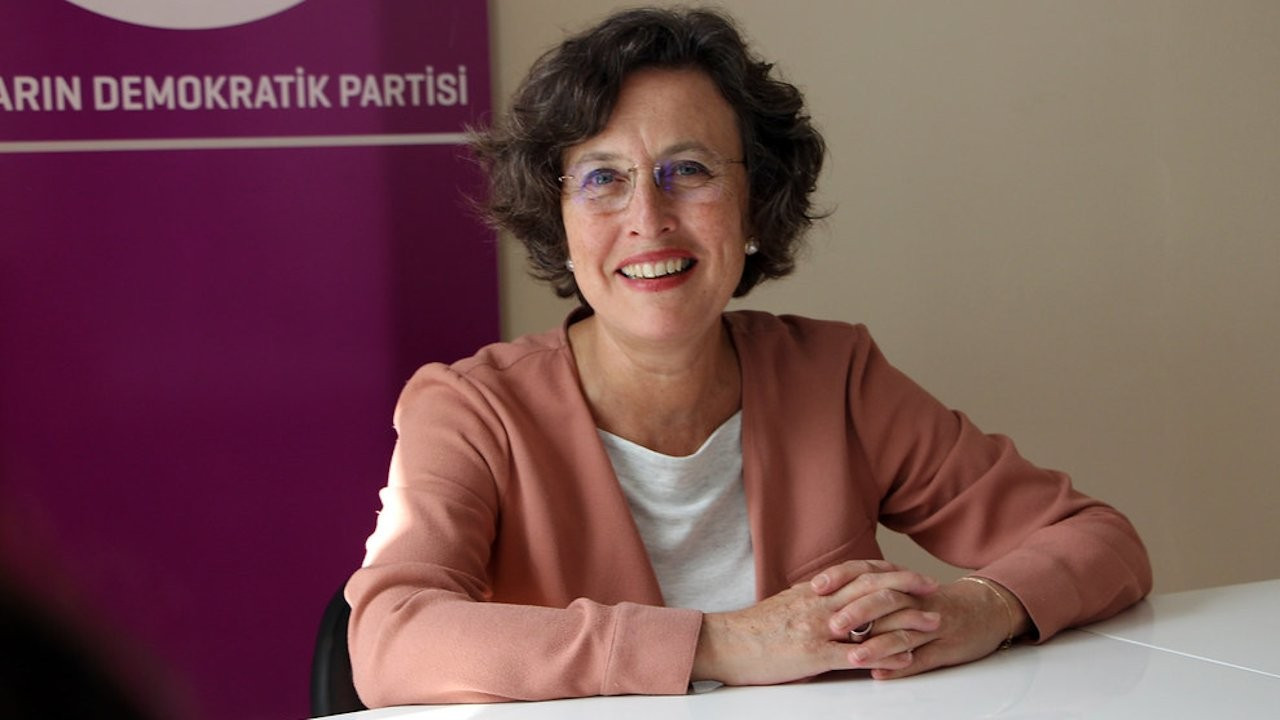