The hunger threshold, which indicates the minimum amount of money needed to save a four-member family from starvation a month, became 8,130 liras in December.

According to Türk-İş, the increase in the inflation in the kitchen expenses was 4.41 percent monthly and 98.41 percent annually.

Turkish citizens are struggling to adapt and survive in the face of soaring inflation. 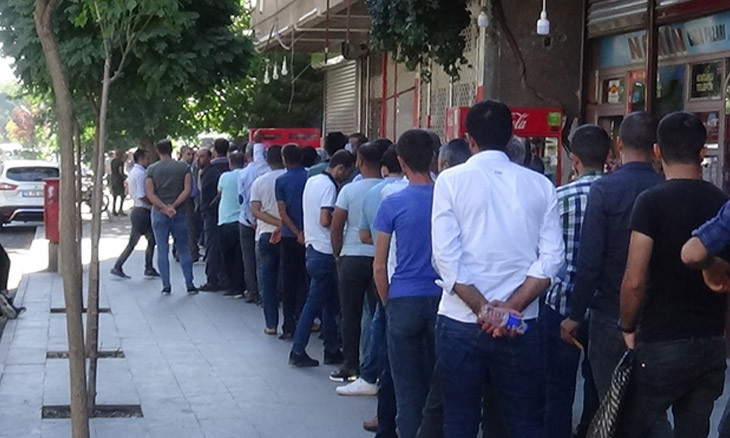