Turkey will initiate a gradual normalization process as of March and lift the weekend lockdowns on a provincial basis depending on COVID-19 infection numbers, President Recep Tayyip Erdoğan said on Feb. 17.

Erdoğan said a decision on re-opening of cafes and restaurants would be made in the coming days, and urged citizens to continue abiding by the measures.

The president made the remarks during a press meeting following a cabinet meeting.

"We will categorize our provinces as low, medium, high, and very high risk based on infection and vaccination rates. As of March, we are beginning the gradual normalization period," he said.

"We are gradually lifting lockdowns restrictions, starting with the weekends, based on infection, vaccination and other criteria in provinces," Erdoğan said, adding that the roadmap for the normalization and return to schools would be evaluated again in the coming weeks.

Erdoğan said he believed March would be a month in which Turkey "makes great advancements in terms of vaccination", and added that Ankara was making the necessary arrangements for the procurement of doses.

"We are in a position where we can stop this nuisance from being a threat by showing a bit more patience, with a bit more sacrifice," he said.

The Health Ministry began publishing more detailed provincial case numbers on Fet. 15, data that could guide the re-opening of dining at restaurants and cafes as well as schools.

Turkey’s curfews, weekend lockdowns and other curbs were adopted in December in the face of rising cases.

Health Minister Fahrettin Koca said last week it would be possible to evaluate the eventual easing of restrictions in certain provinces based on the detailed coronavirus data.

Turkey lifted most of its restrictions from the pandemic’s first wave in June of last year. Details of the latest easing plan were discussed in the cabinet meeting on Feb. 17. 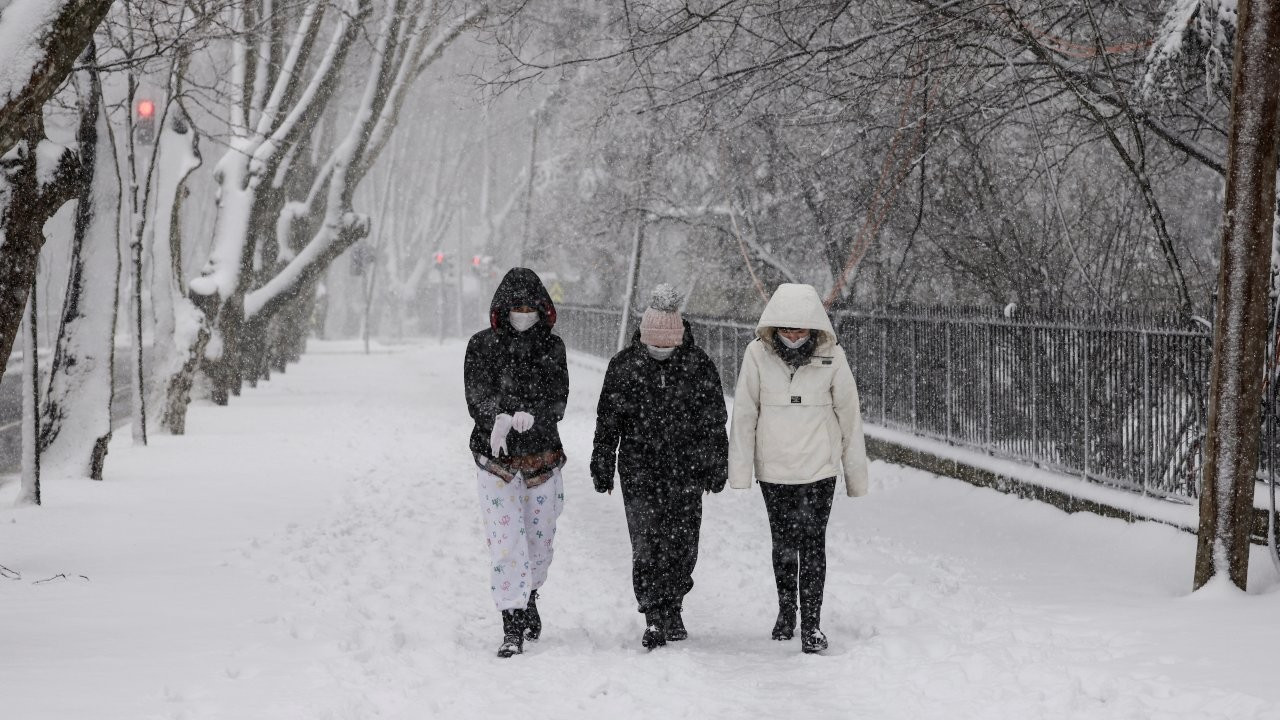 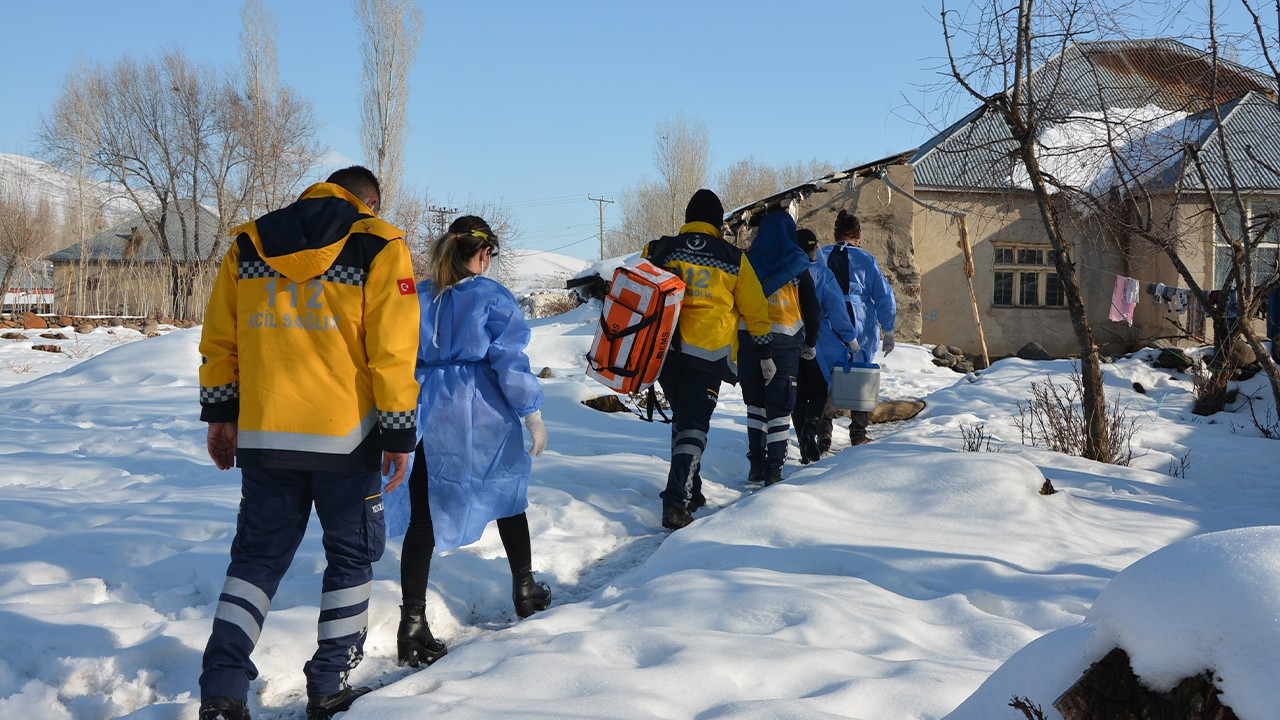