Turkish President Recep Tayyip Erdoğan on April 24 sent a letter to Armenian Patriarch Sahak Maşalyan, expressing his condolences over the massacre of Armenians under the Ottoman Empire during World War I.

"I remember with respect the Ottoman Armenians, who lost their lives under the harsh conditions of the First World War, and offer my condolences to their grandchildren. We all are the members of the family of humanity regardless of our ethnic origin, religion, language or color," Erdoğan said in his message, which was shared by the Turkish presidency.

"We have been living together in peace on these lands for centuries and feeling at peace under the shadow of our red crescent-star flag. What holds us together is neither interests nor calculations, but our sincere bond to the same country, same values and same high ideals," Erdoğan said.

The president said that the Armenian issue has been "been politicized by third parties and turned into a tool of intervention against our country."

"I thank our Armenian citizens, who are an inseparable part of our nation, for their sincere support to this struggle our country has been putting up. With these thoughts in my mind, I once again remember with respect the Ottoman Armenians whom we lost during the First World War, share the grief of their relatives and offer my regards and affection to you all," he said in final remarks of his message.

The message was released shortly before U.S. President Joe Biden recognized the 1915 massacres of Armenians in the Ottoman Empire as genocide in a historic declaration.

"Each year on this day, we remember the lives of all those who died in the Ottoman-era Armenian genocide and recommit ourselves to preventing such an atrocity from ever again occurring," Biden said in his statement on Armenian Remembrance Day on April 24.

The largely symbolic statement, breaking away from decades of carefully calibrated language from the White House, comes at a time when Ankara and Washington have deep policy disagreements over a host of issues. 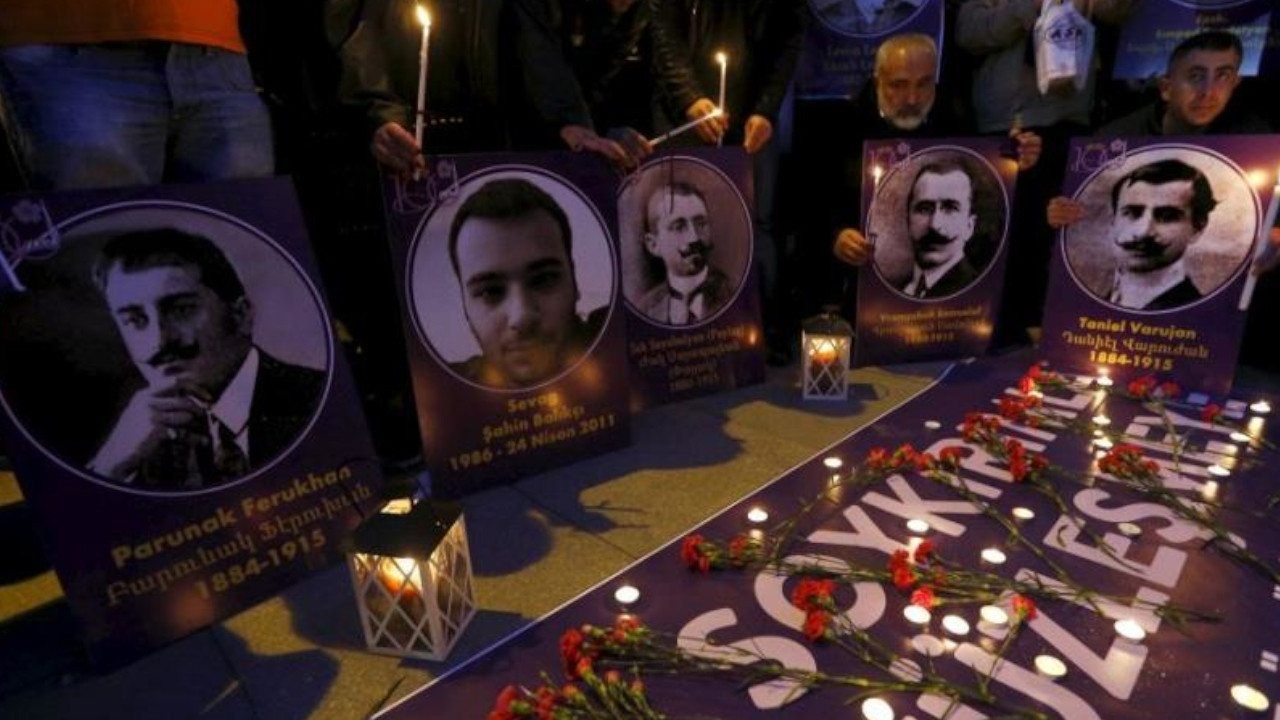 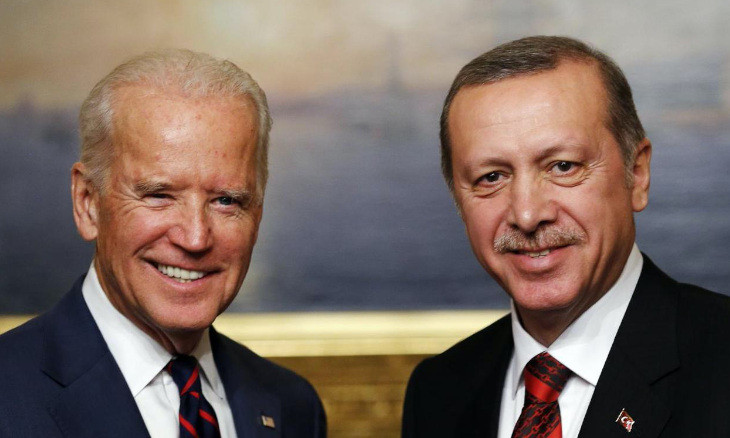