President Recep Tayyip Erdoğan’s communications director has targeted a deputy of the Peoples' Democratic Party (HDP) over a parliamentary question she filed with regards to the closure of Olay TV, which was pulled off the air last week.

“A person from the HDP has filed a 'parliamentary question' that brings accusations against me. Those who cannot open their mouths without receiving instructions from the PKK [Kurdistan Workers' Party] are talking about freedom of expression!” Altun wrote in a tweet, in response to HDP MP Dilşat Canbaz Kaya's parliamentary question.

“It is an honor for me to be a target of the HDP and its masters. We are ready to give our lives for a big, powerful and fully independent Turkey,” Altun further wrote.

It is a frequent attempt of the ruling Justice and Development Party (AKP) officials to accuse the HDP of links to the PKK, whenever HDP officials make comments critical of the government and raise questions that cover rights violations.

Altun's comments came after HDP MP Kaya asked Vice President Fuat Oktay in her parliamentary question if the presidential communications department had any links to the closure of Olay TV.

Olay TV, owned by businessman and former right-wing state minister Cavit Cağlar, began broadcasting on Nov. 30 and was pulled off the air on Feb. 25. Its staff announced its closure live on air.

Olay TV chief editor Süleyman Sarılar announced that Çağlar decided to pull the plug amid intense pressure from the government.

In response to Altun's comments targeting her on social media, Kaya said that the presidential aide had been showing signs of “guilty conscience” and “had lost himself.”

“Dear Altun, it is really ridiculous that you are showing us as a target by criminalizing our parliamentary question which we submitted in line with the Constitution and Parliament bylaws. But we understand that guilty conscience had caused you to lose yourself,” she tweeted, urging Altun to respect the law and human rights.

Kaya also said Altun's targeting of her shows that “he confessed his crime.” “This is a part of the anti-democratic, law-violating, oppressive and threatening order that 18-year-long AKP rulership has institutionalized,” she wrote.

In response to Kaya's remarks, Altun once again attempted to link the HDP to the PKK, without touching upon the deputy's questions with regards to the media censorship in Turkey. His answer was a usual discourse utilized by government officials to prop up nationalist sentiment.

“The relevant person from the HDP has answered me. She said, 'Abide by the law and human rights with no further delay.' A person who has been put on the HDP's list with the instruction of Qandil is saying this! You cannot speak without getting instructions from Qandil! As I said, it is an honor to be at the target of you, i.e. Qandil!” he wrote, referring to the PKK's main base in northern Iraq's Qandil mountain region. 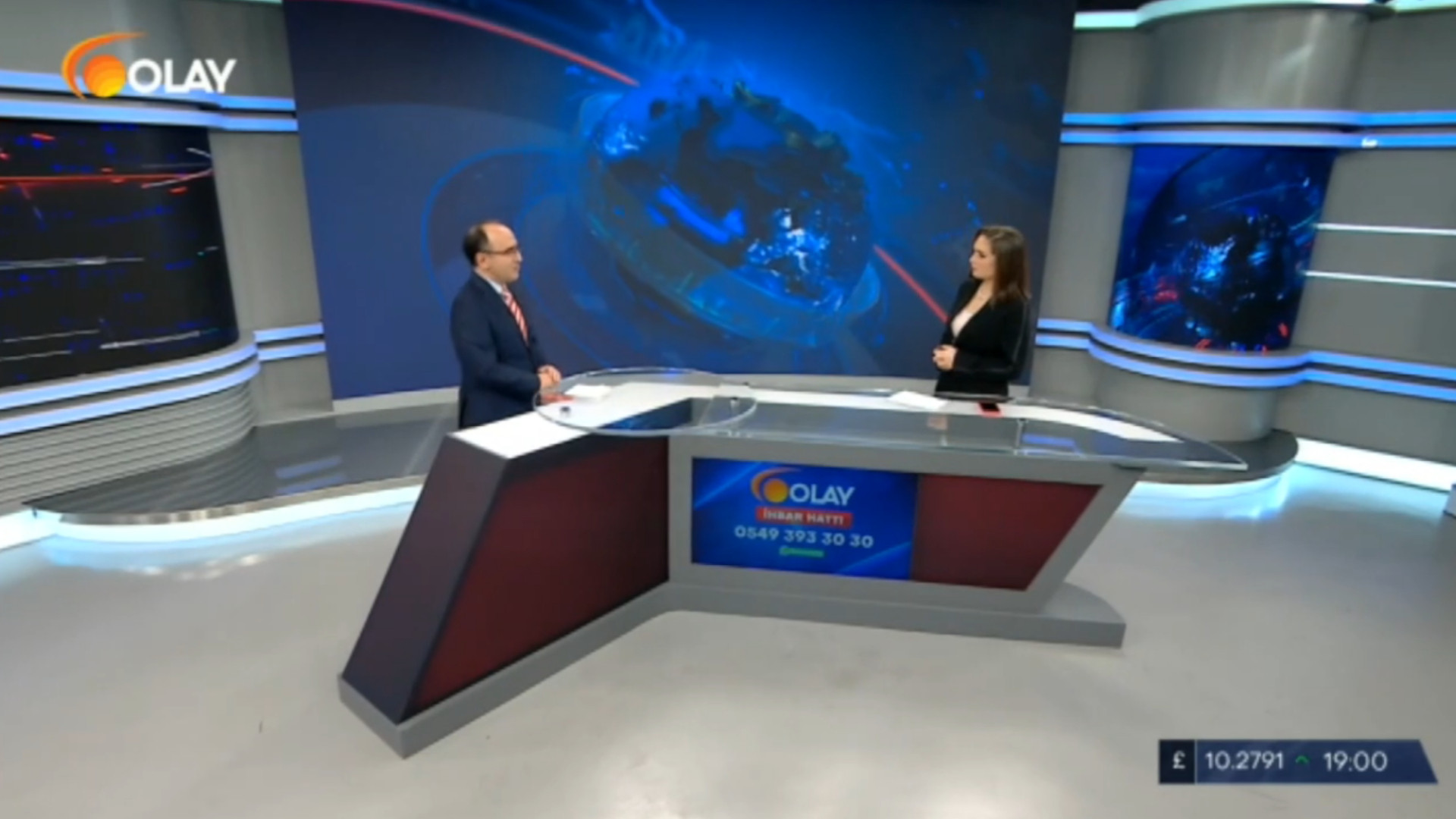