Turkey's Presidential Communications Director Fahrettin Altun has tried to refute claims that he receives multiple salaries, although he confirmed that he gets more than one.

Altun said that he donates the 18,000-lira allowance he received for his work as a board member of Istanbul's stock exchange, Borsa Istanbul.

Altun was also criticized for using state resources in order to purchase a private car for himself and for waiving a tax requirement on his allowance from Borsa Istanbul.

Columnist Hilal Kaplan shared a message sent by Altun to a WhatsApp group where he says that he must address the lies about his five salaries.

"I have one salary. I haven't touched a penny of the allowance I've received as a Borsa Istanbul board member for the past two years. I donate it to charity," Altun said.

Erdoğan aide: Europe is a dangerous place for MuslimsDiplomacy 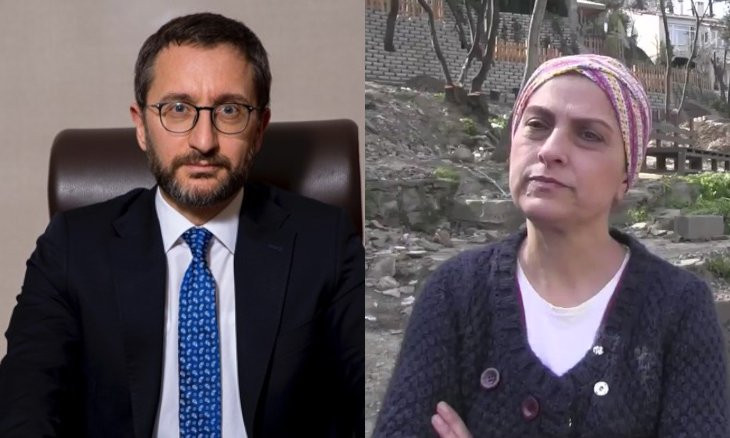