The payments will come out of the Agriculture and Forestry Ministry's  2021, 2022 and 2023 budgets for agricultural aid.

The decree permits hunting by licensed fishing boats, as well as anyone registered as a hunter of marine creatures.

The incentive aims to decrease the population of toadfish and include the species in the domestic economy, the decree noted. 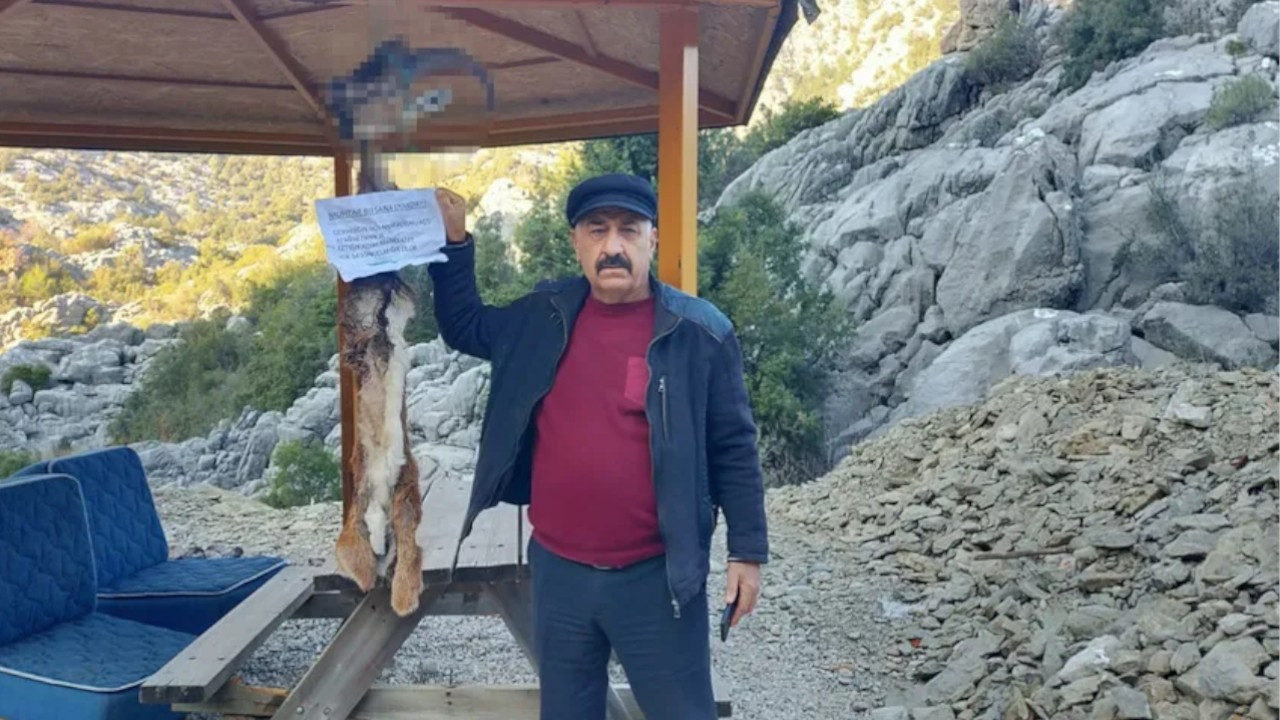 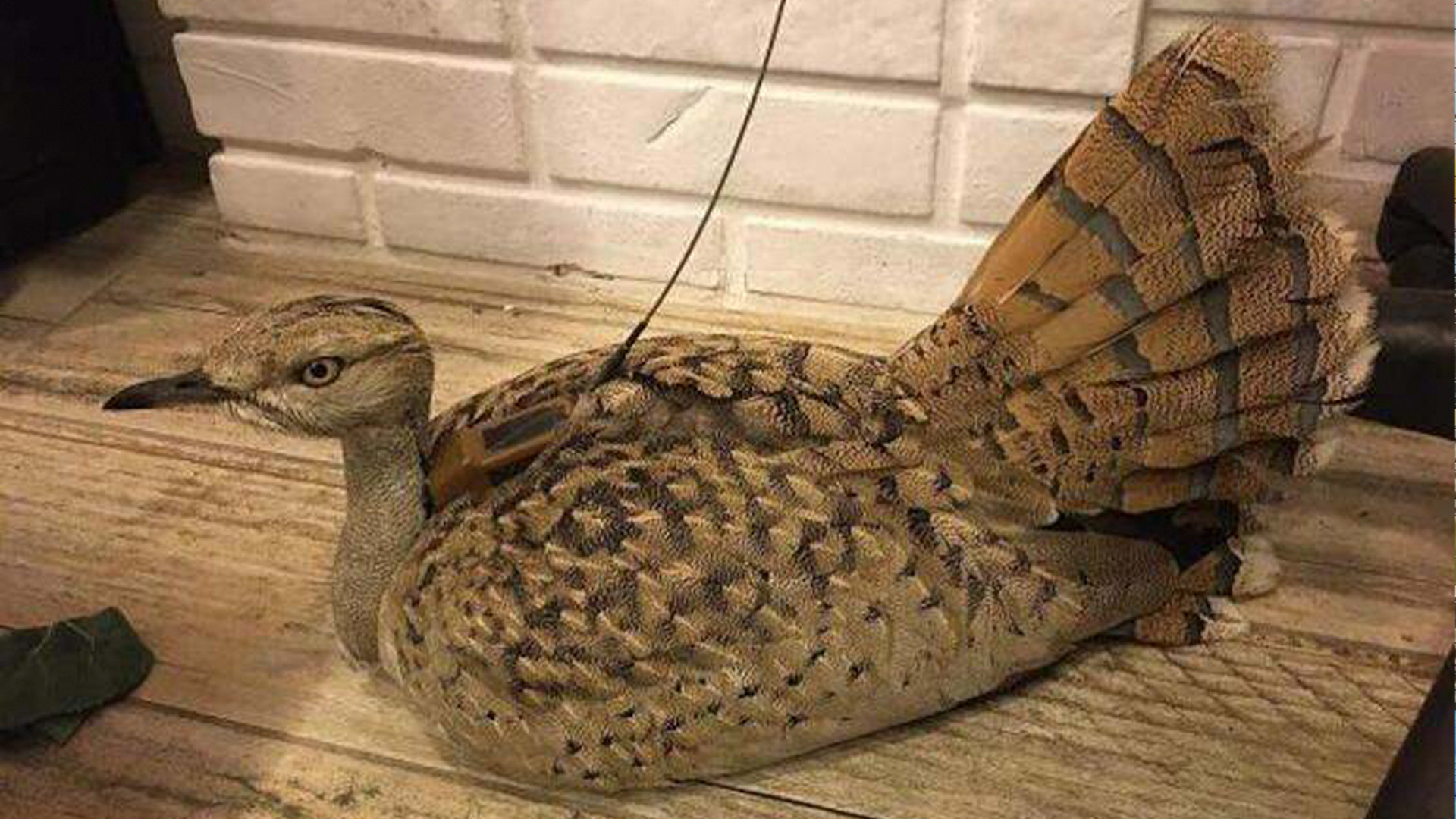