The Turkish private sector's outstanding foreign loans amounted to $169.4 billion as of the end of 2021, the country's Central Bank announced on Feb. 16.

"Private sector's total outstanding loans received from abroad recorded $169.4 billion as of December," the bank said in a statement, adding that the figure had decreased by $3.6 billion from the end of December 2020.

The short-term loans -- excluding trade credits -- of the sector received from abroad amounted to $7.8 billion, down $1.8 billion from a year ago.

Some 64%, or $5 billion, of short-term loans consisted of the liabilities of financial institutions, the bank added.

The private sector's total outstanding loans received from abroad, based on a remaining maturity basis, point to principal repayments of $42.5 billion for the next 12 months by the end of December 2021.​​​​​​​ 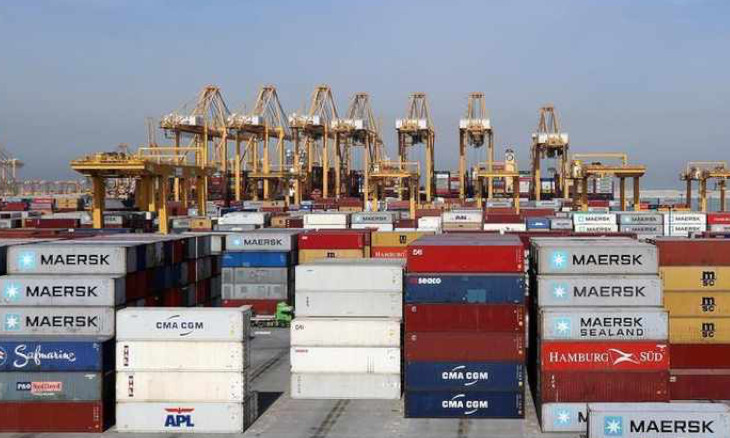 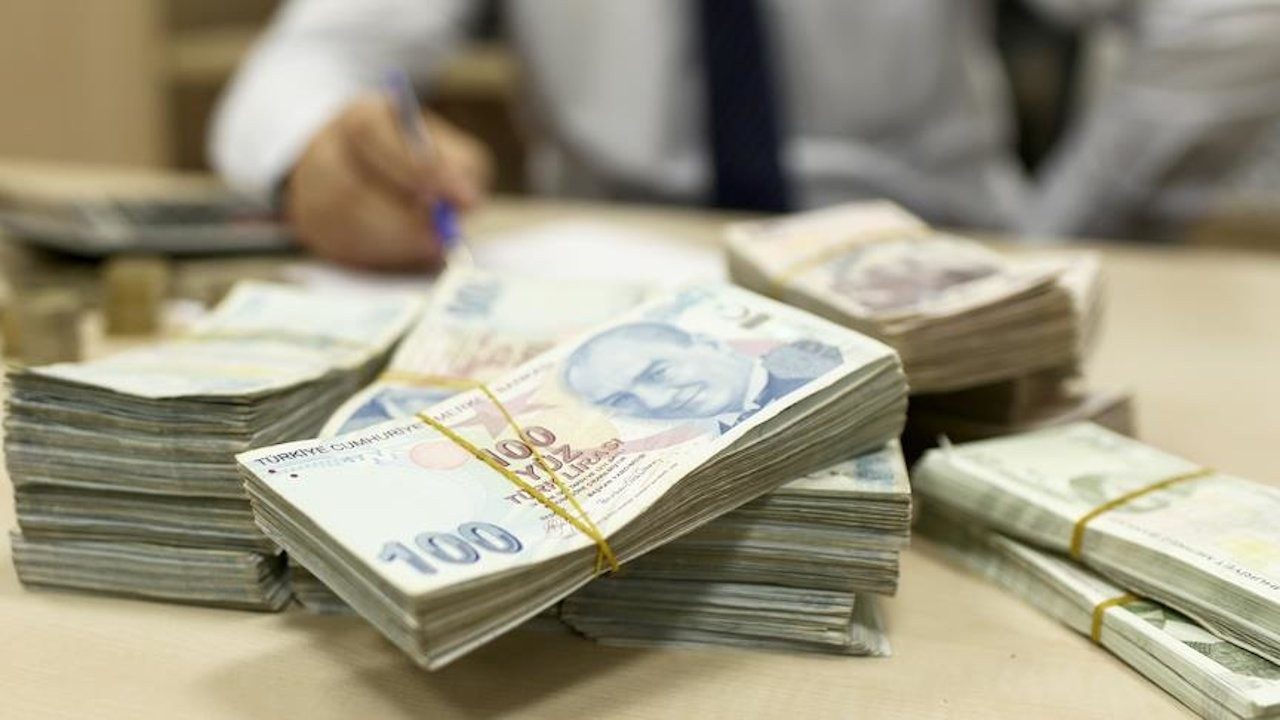