A Turkish prosecutor has asked for a jail term for former main opposition Republican People's Party (CHP) deputy Eren Erdem over a tweet he posted regarding President Recep Tayyip Erdoğan.

In his tweet, Erdem wrote, "Hunger equals RTE," using the initials of the President.

During a hearing of the case on Jan. 19, the prosecutor presented their final sentencing opinion (“mütalaa”) and demanded up to four years in jail as well as a political ban for Erdem, who currently serves as the CHP Party Assembly (PM) Member.

In his defense, Erdem said: "I am an active politician. It is within my authority to conduct criticism in Turkey since I am a politician. With this tweet, I have criticized the economic course of events.

Erdem is known for his vocal criticism of the government and has been a vocal opponent of the President and his ruling Justice and Development Party (AKP).

The case against Erdem has brought attention to the issue of freedom of speech in Turkey. The ruling party has been criticized for its increasingly authoritarian tactics, including the suppression of opposition voices and the control of the media.

Erdem's supporters say that the charges against him are politically motivated and an attempt to silence dissent. They have called for the charges against Erdem to be dropped, saying that the real crime is the government's failure to address the issue of hunger in Turkey.

The case is still ongoing, and the final decision will be given during a hearing on Feb. 2. 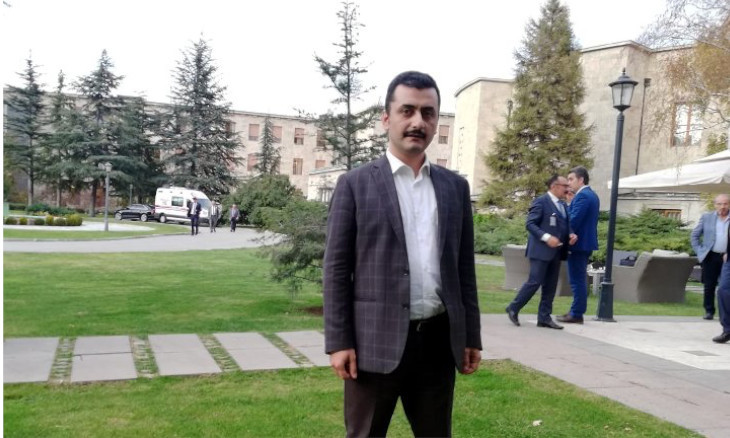