A Turkish state prosecutor seeks a political ban on 687 pro-Kurdish politicians, according to the indictment prepared for the closure of the Peoples' Democratic Party (HDP).

Prosecutor Bekir Şahin on March 17 filed a case with the Constitutional Court for the HDP's closure, mainly on the allegations that the party is linked to the Kurdistan Workers' Party (PKK).

According to Şahin, the PKK and the HDP are the same and that the latter positions itself against Turkey instead of with it.

In the indictment, the prosecutor accused the HDP of becoming the focal point of actions in violation of the state's "indivisible integrity" and that the HDP had an "active role in providing personnel" to the PKK.

Turkey has a long history of shutting down political parties which it regards as a threat and has in the past banned a series of other pro-Kurdish parties. The prosecutor said that the HDP is "completely under the control of the PKK" just like the previous parties that were shut down.

"This fact makes it legitimate and obligatory for the HDP to be shut down," the indictment read, adding that the party's congresses are "PKK congresses so to speak."

"Their congresses were events that blatant enmity against our constitutional order and unitary state were seen," the prosecutor said, claiming that "all parts of the society know that the PKK and the HDP collaborate."

According to the indictment, the HDP is PKK leader Abdullah Öcalan's project.

"The HDP didn't criticize the PKK even for once and its statements praising terror, terrorists, and violence can't be handled within the scope of the freedom of expression," the indictment read.

The prosecutor also called for the HDP to be banned from all state financial support.

Those he seeks to impose a political ban include former HDP co-chair Selahattin Demirtaş, whose immediate release was ruled by the European Court of Human Rights twice. 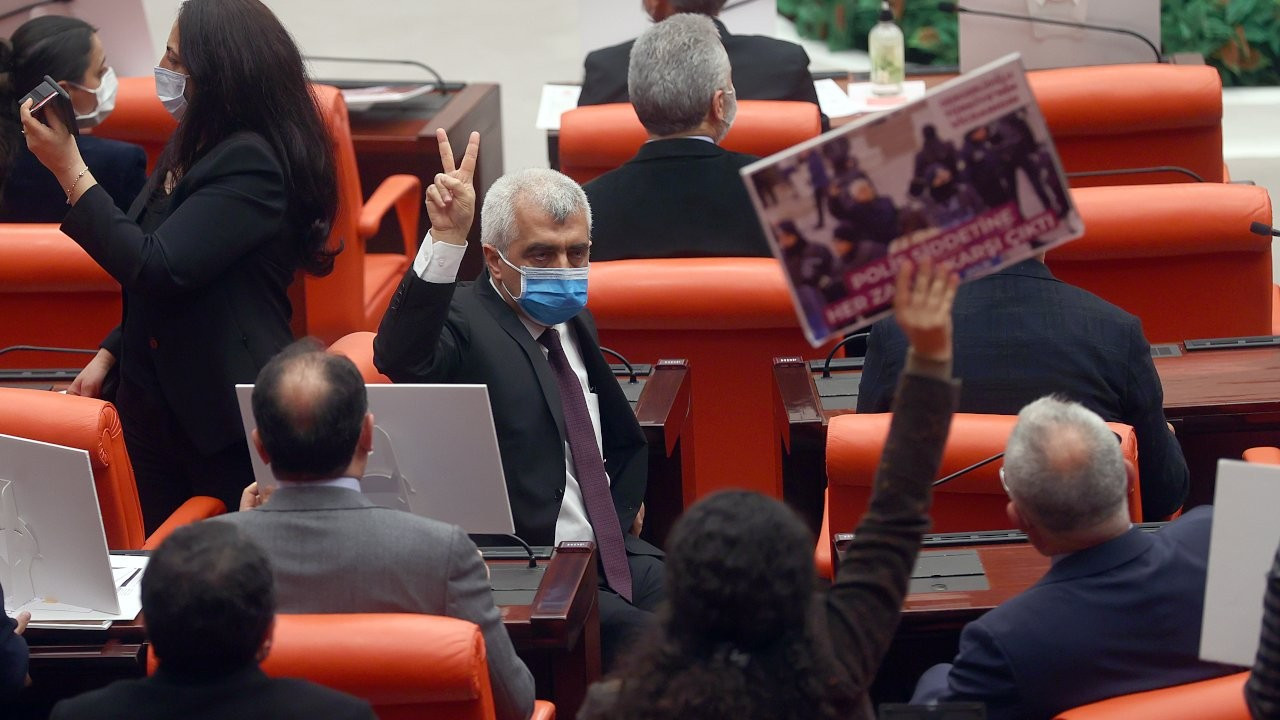