A Turkish prosecutor has sought a decrease of sentence for a man who slit a woman's throat over "good conduct" and "provocation," the daily Hürriyet reported on Dec. 5.

The Ankara prosecutor claimed that Fedai Varan, who killed his ex-wife Emine Bulut in a brutal manner in August 2019, was provoked by Bulut.

"The suspect says that the victim insulted him before the incident and that he committed the crime as a result," the prosecutor shockingly said.

"Femicides should be fought against, but one needs to be just when doing that," the prosecutor also said.

Bulut's murder made headlines for days in Turkey, where hundreds of women get killed, beaten or sexually assaulted every day. The graphic footage of the murder showed Bulut exclaiming that she doesn't want to die in front of her daughter. 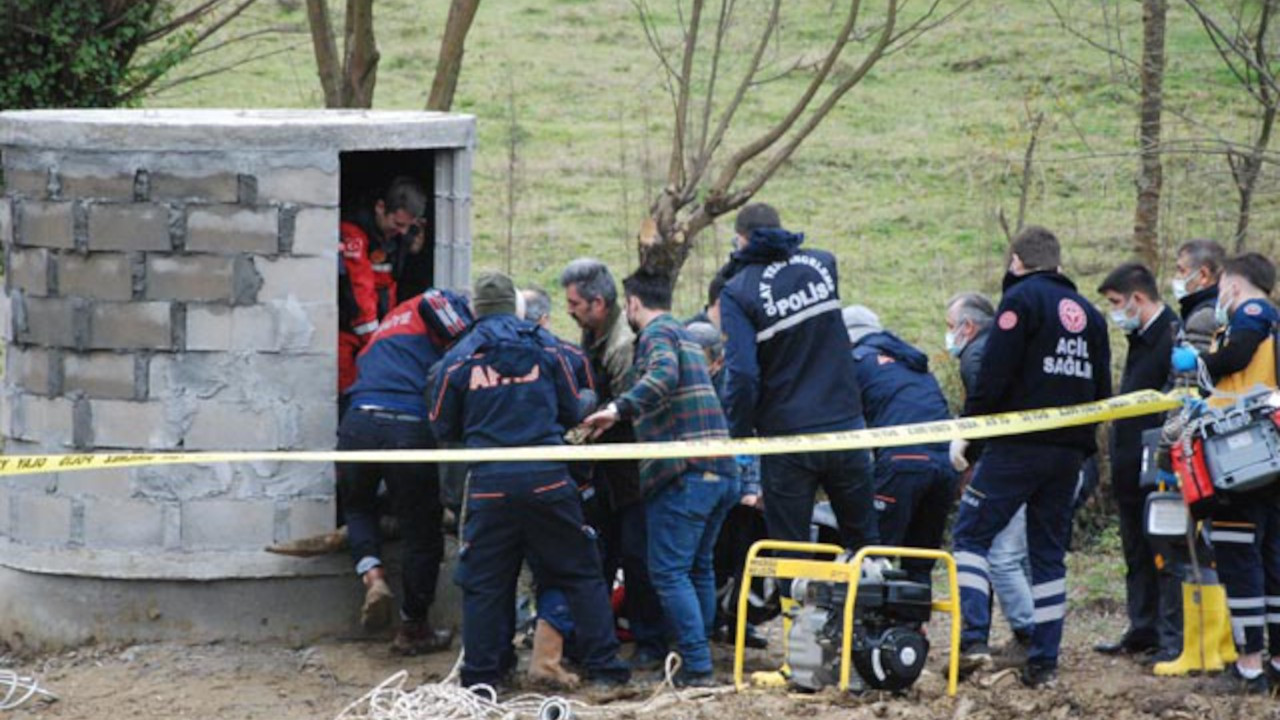 Writing on the wall: Murdered woman wrote three names in the well where she diedWomen 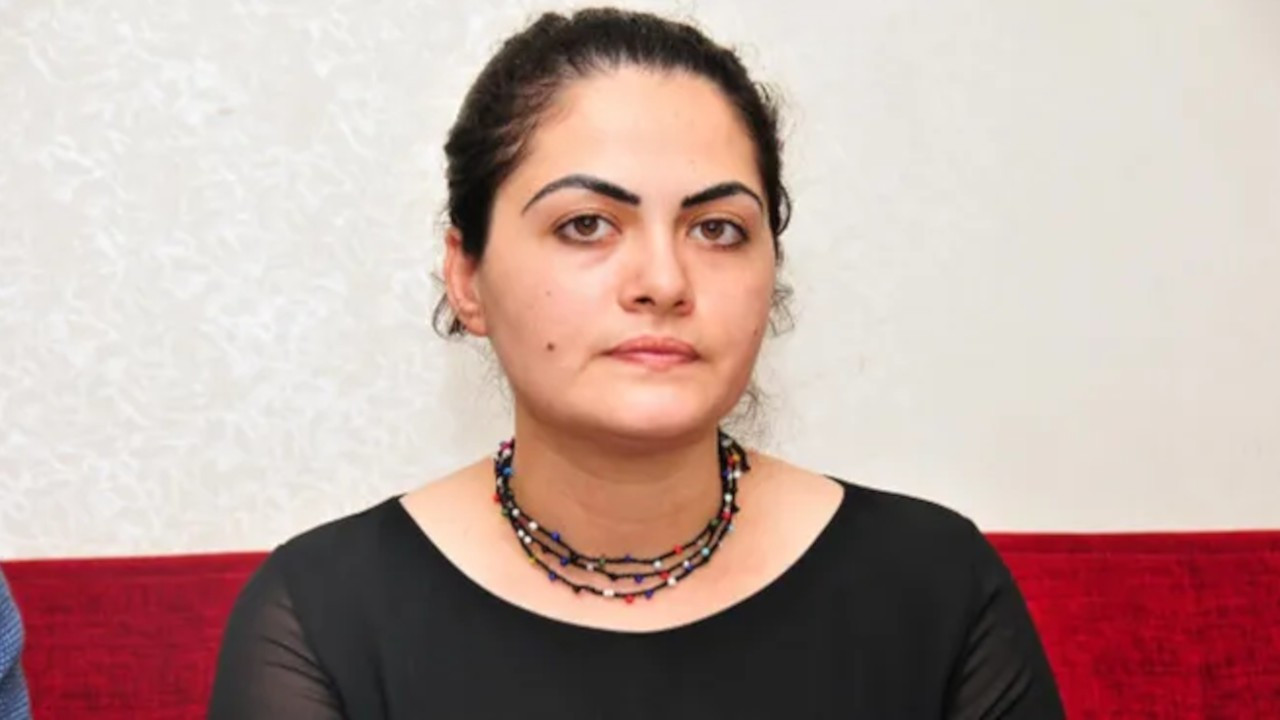