The KCK is an umbrella organization of Kurds in Turkey, Syria, Iraq and Iran, and includes both legal movements, as well as groups designated as terrorist by Turkey, such as the PKK.

On Dec. 2, six of the detained were arrested by a court order on charges of “membership of a terrorist organization,” while 10 others were released under judicial control measures.

Among the accusations against Yavuz is that he held interviews with regards to hunger strikes pioneered by Leyla Güven, co-leader of the Democratic Society Congress (DTK), an umbrella group of civil society organizations based in the southeastern province of Diyarbakır.

During their detention under police custody, prosecutors asked several questions to the 19 people. Lawyer Veysi Eski said that one of these questions was that if his clients had joined the commemoration ceremony of Armenian-Turkish journalist Hrant Dink “upon orders of the KCK.”

“Since they knew that there were no criminal elements in these telephone conservations, they asked such a mind-bending question,” he said.

Eski said that questions asked to his clients show what a “nonsensical” investigation is run by the authorities. “This question and investigation present an example as to how every action on the street is criminalized,” he said.

Every year in Turkey, crowds gather to mark the assassination of Dink, who was killed in Istanbul on Jan. 19, 2007. 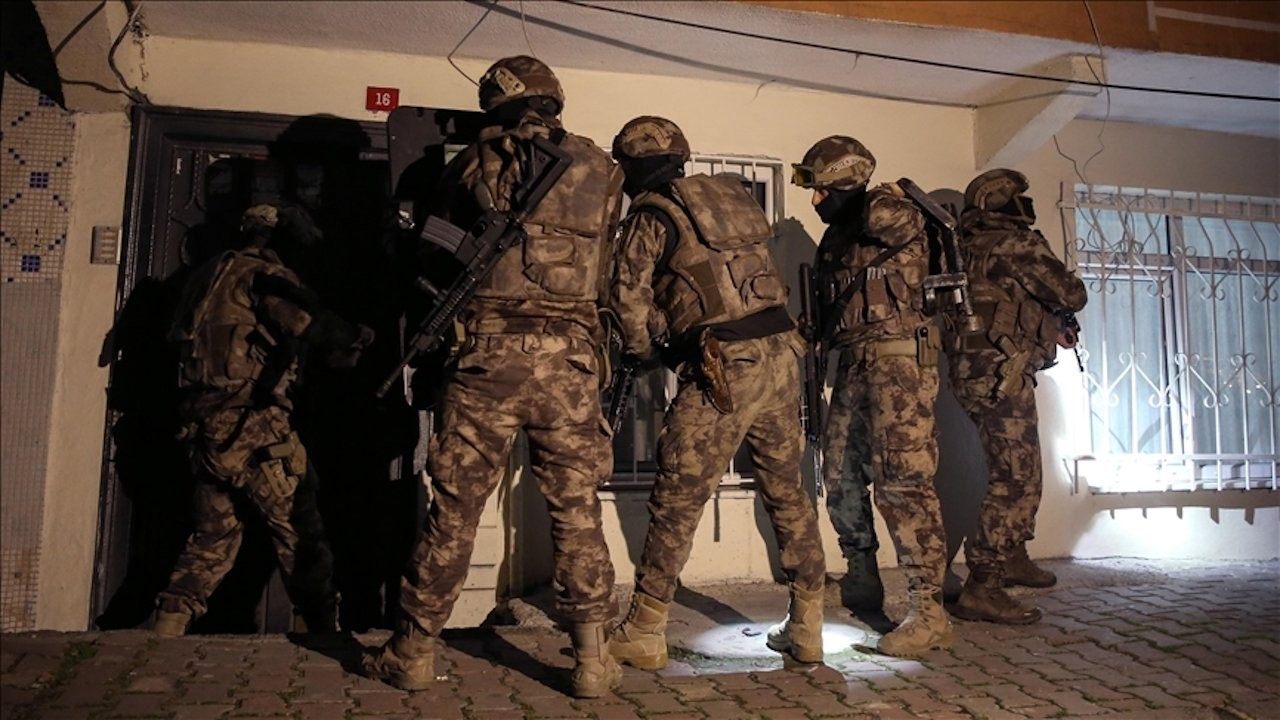