A Turkish prosecutor's office on Feb. 11 demanded up to 11 years in jail for journalist Sedef Kabaş charges of insulting President Recep Tayyip Erdoğan and two ministers in his cabinet.

Last month, a court ordered Kabaş, a 52-year-old television journalist who mainly covers Turkish politics, to be jailed pending trial on a charge of insulting Erdoğan, which carries a jail sentence of between one and four years.

The prosecutor also asked Kabaş to be charged with insulting Interior Minister Süleyman Soylu and Transportation Minister Adil Karaismailoğlu, for a combined jail term of up to 11 years and eight months.

Kabaş was jailed pending trial over a proverb she cited during a political discussion on opposition TV channel Tele 1 and repeated on Twitter, which Erdoğan's communications head and the justice minister condemned as a swipe at the president.

Earlier on Feb. 11, The Coalition For Women In Journalism (CFWIJ) and 37 press freedom organizations and journalists called on Turkey to release Kabaş.

"Yet, the Turkish government and judiciary appear relentless and Sedef remains behind bars," it added.

Tens of thousands have been charged and convicted over the crime of insulting the president since Erdoğan took office in 2014 after serving as prime minister for 11 years. 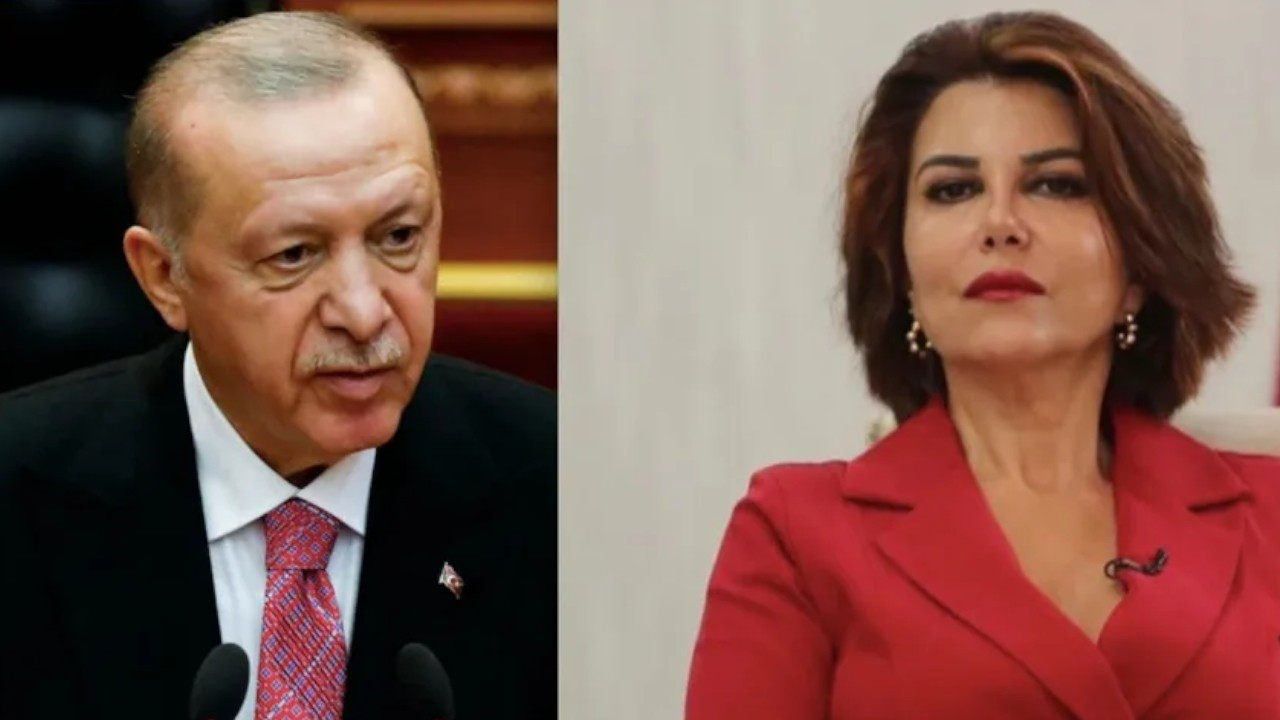 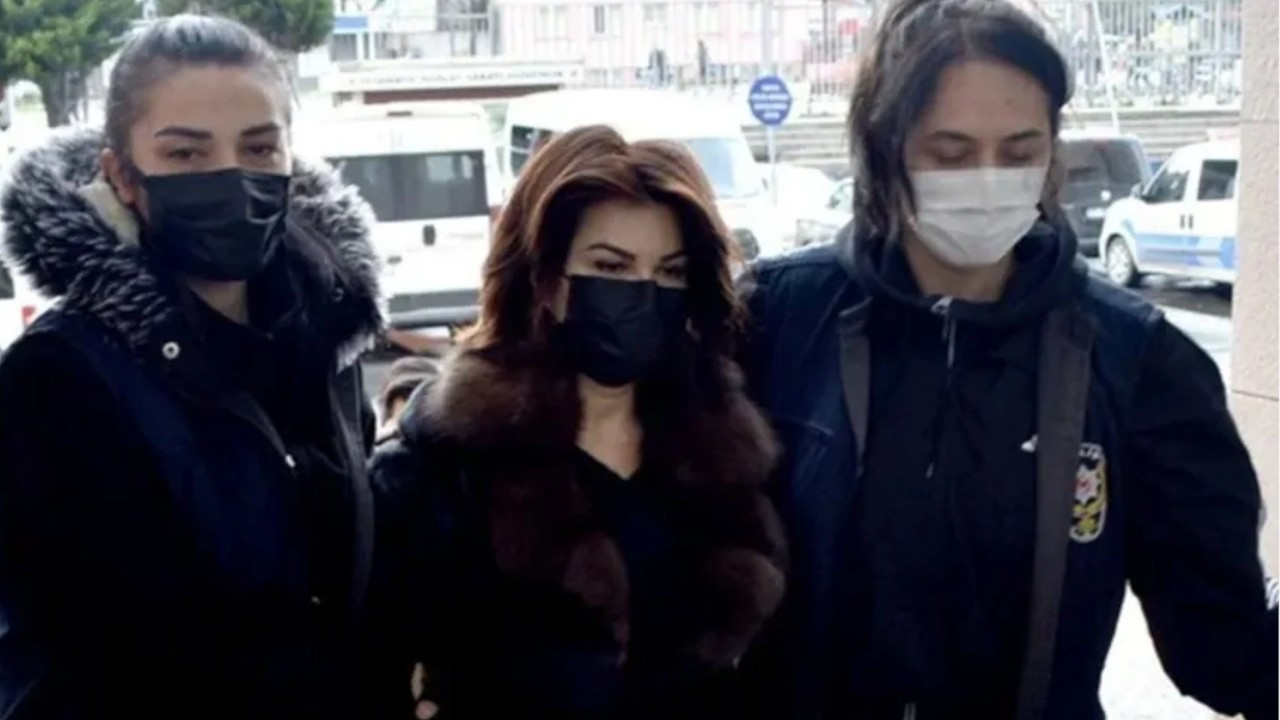 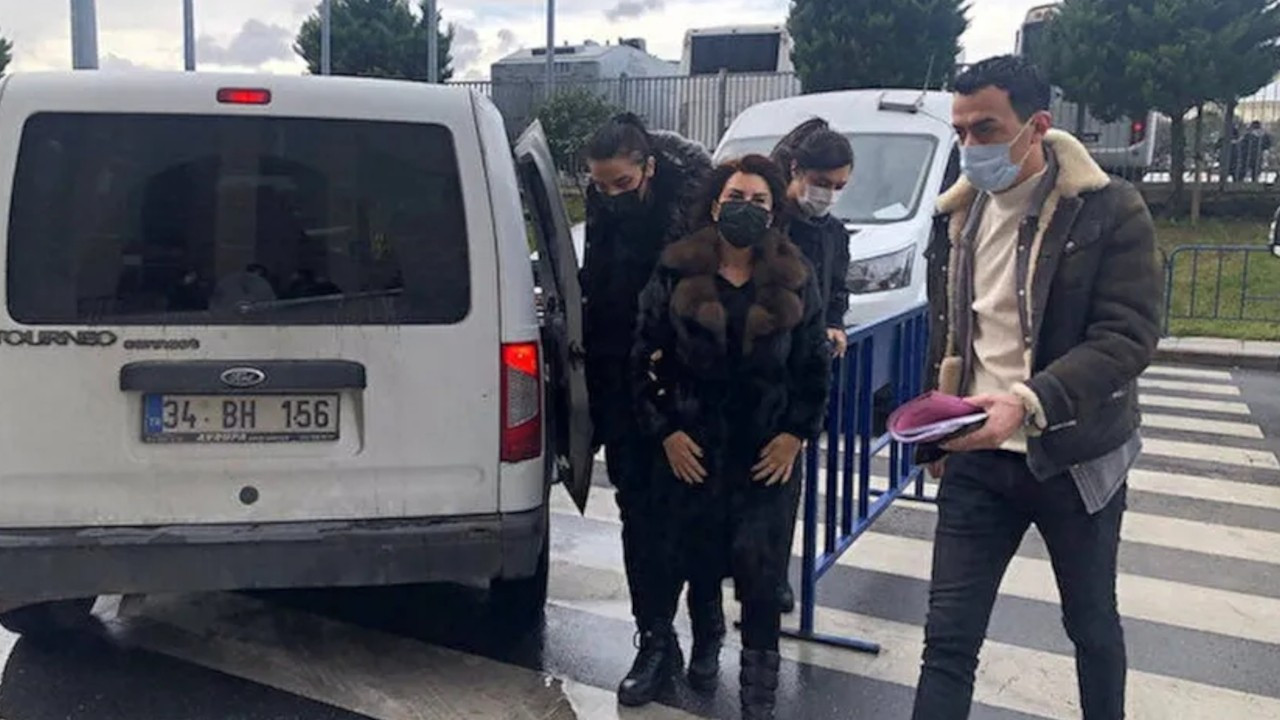