Turkish prosecutors are seeking up to 20 years in prison for opposition Democracy and Progress Party (DEVA) founder and member Metin Gürcan over charges of “political and military espionage,” Demirören news agency reported on Jan. 6.

The indictment said that Gürcan had shared information that should have stayed confidential with foreign state officials. The indictment said that Gürcan's meetings with foreign state officials were documented through pictures. One of the pictures showed Gürcan sitting at a table in Ankara with a foreign diplomat and receiving an envelope reportedly including money, Demirören news agency said.

The indictment also included Gürcan's testimony, who refuted the allegations. Gürcan said that he has been doing military and geostrategic analyses after his retirement and has been presenting his analyses which he complied from open sources in return for a copyright payment to diplomats.

The indictment has been sent to the Ankara 26th Heavy Penal Court.

Gürcan was arrested late on Nov. 29, 2021, three days after his detention. For over a year now, Turkish authorities have been monitoring Gürcan and listening to his phone calls, media outlets reported at the time. 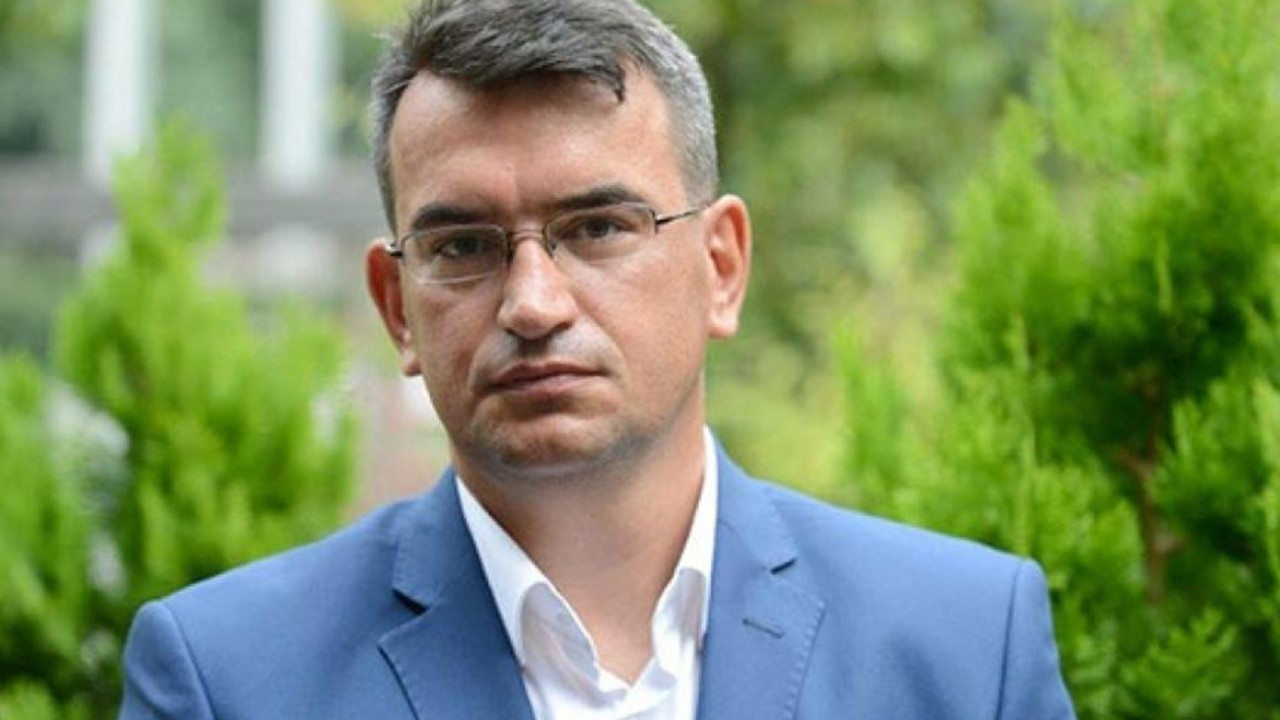 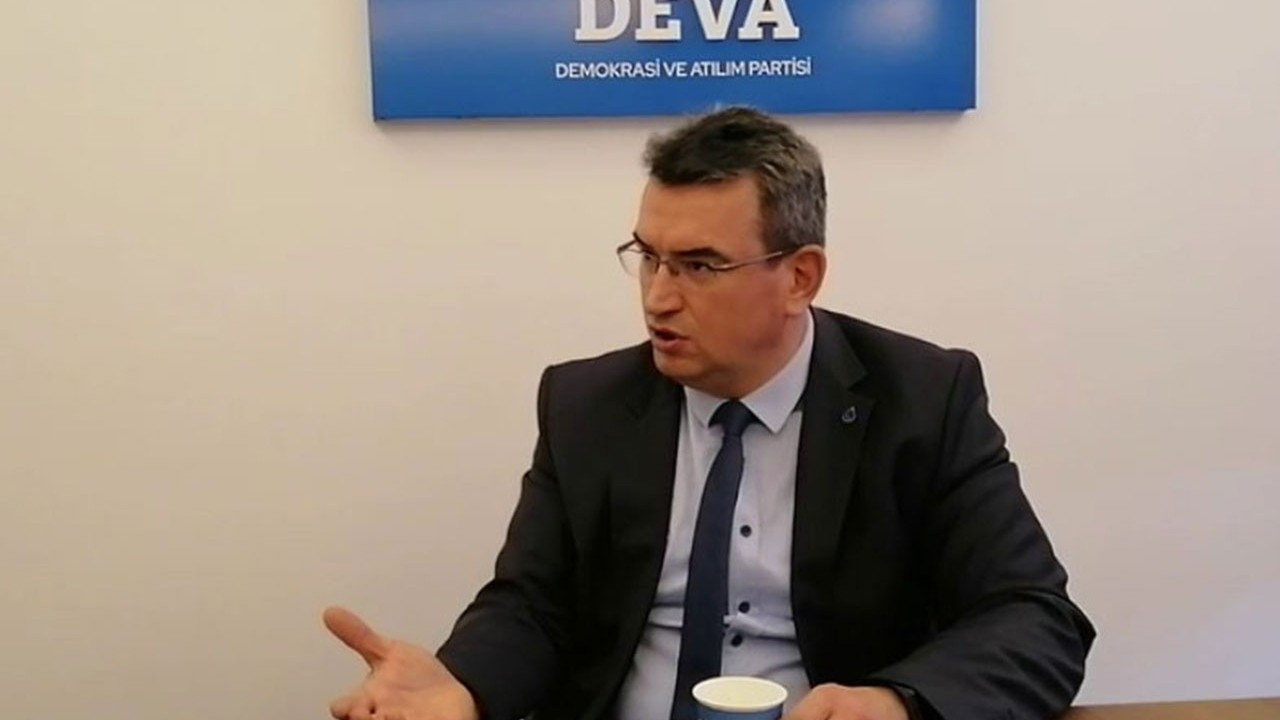