Turkey prosecutors have demanded a jail term for the mayor of the Aegean province of İzmir’s Gaziemir district on charges of “insulting the President in a continuous way” through social media posts.

The last hearing of the case was held on Sept. 22 at the İzmir 34th Criminal Court of First Instance, according to reporting by state-run Anadolu Agency.

The mayor was not present at the hearing but her lawyer told the court that such a Facebook account does not exist and that her client denies the charges.

In their final sentencing opinion (“mütalaa”), the prosecutors demanded up to 8 years and 2 months in prison for Arda.

The court board postponed the trial to Dec. 20 for the mayor’s lawyer to present a defense. 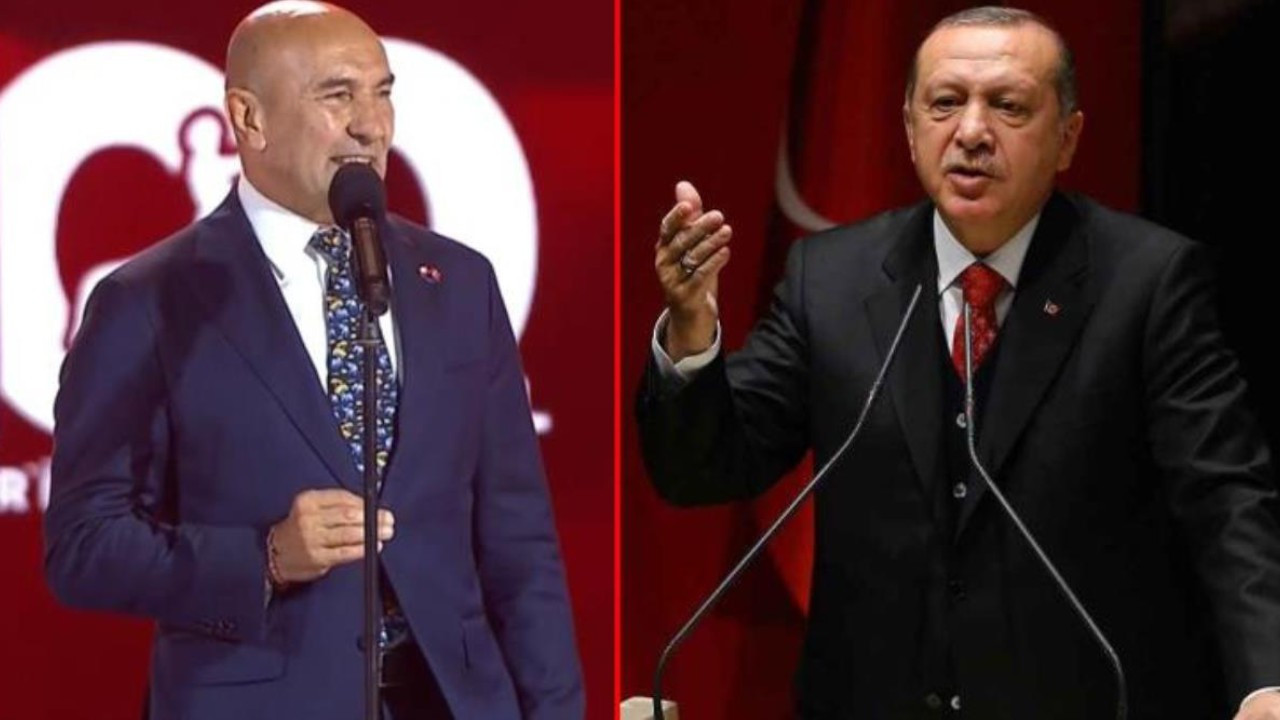