Turkish prosecutors have sought up to three years in jail for former army chief İllker Başbuğ over his January comments on the 1960 military coup.

Prosecutors are accusing Başbuğ of “hinting at a coup” through his interview with daily Cumhuriyet on Jan. 4, 2021.

A total of 166 people, including heads of ruling Justice and Development Party (AKP) provincial and district women branches, are plaintiffs in the case.

In his interview, Başbuğ had said that the military coup of 1960 could have been avoided if then-Prime Minister Adnan Menderes had decided to hold early elections.

“Because conducting a military coup against a government that decided to go for early elections would also have been an explicit coup against the nation's political will,” Başbuğ had said.

Prosecutors have alleged that Başbuğ's remarks had implications of a coup and charged him with “provoking the public to hatred and animosity.”

The first trial of the case will take place at the Istanbul Penal Court of First Instance in the upcoming days.

On 27 May, 1960, the Turkish military overthrew the elected government, the first of a series of military interventions in politics.

Following a trial lasting 11 months, Menderes was sentenced to death and, following a suicide attempt, was hanged. 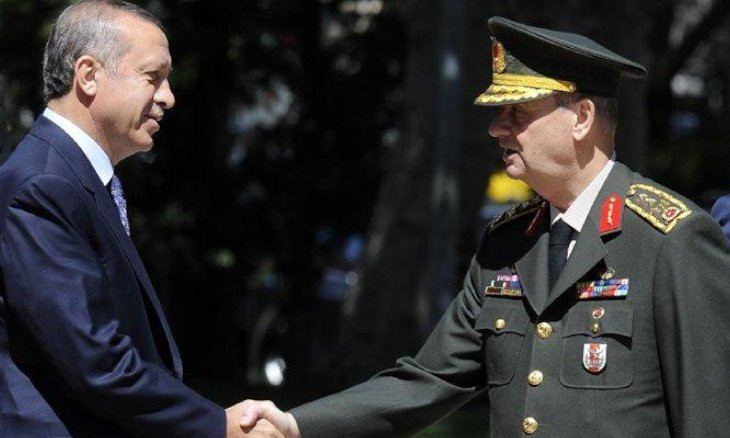