The Ankara Chief Public Prosecutor's Office has prepared summary of proceedings seeking to have legislative immunity lifted for nine lawmakers from the Peoples’ Democratic Party (HDP) with regards to the Kobane investigation.

The relevant summary of proceedings have been sent to the Justice Ministry to be later submitted to parliament.

The prosecutor's office said that it had "evidence" that the relevant HDP deputies "had taken an action in term of starting and continuing the violence-related events." 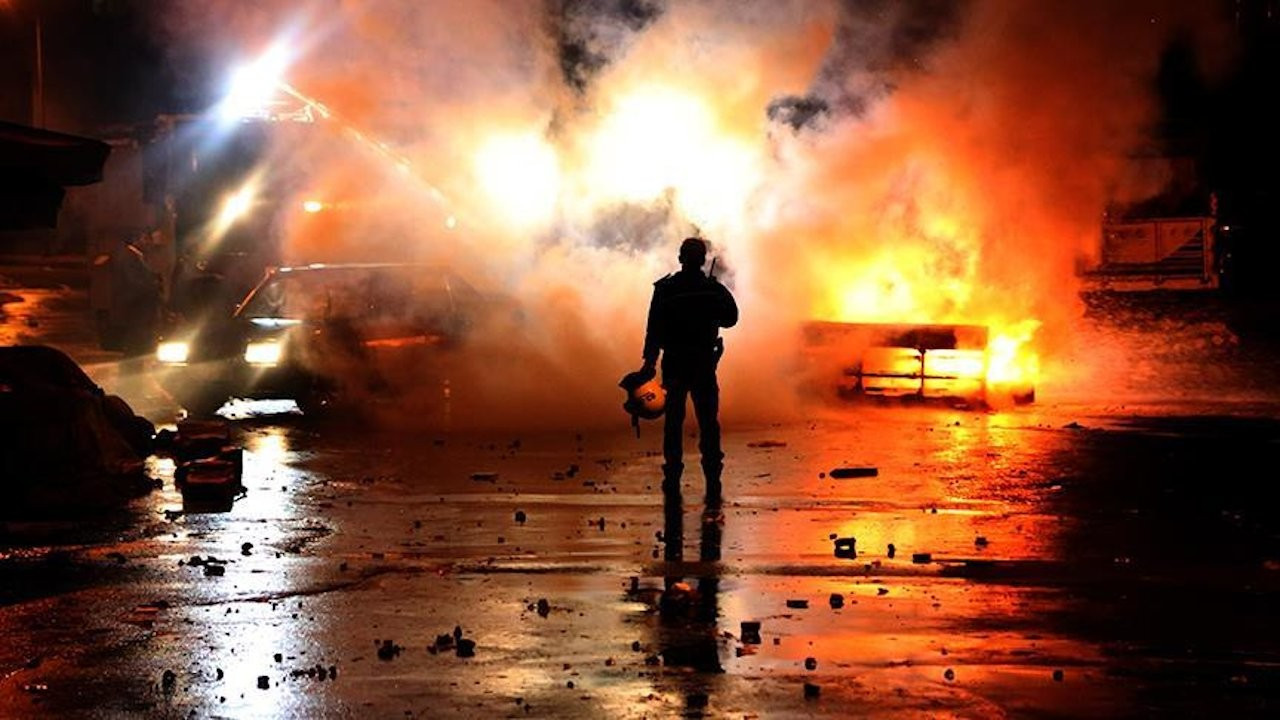