Turkish readers who seek unbiased coverage are turning increasingly to online news, social media and private messaging applications for information, a recent report by the Oxford University Reuters Institute for the Study of Journalism revealed.

The news media landscape in Turkey is heavily "dominated by pro-government voices," 2021 Digital News Report by the institute noted, adding that non-partisan outlets also face threats to their independence.

"Media outlets, particularly those critical of the government, are under constant political and financial pressure," it said.

Noting that the Radio and Television Supreme Council (RTÜK) issued a large number of broadcast bans and fines on outlets for criticizing the government, the report said that Turkish courts often move to remove news stories from circulation.

Some 61 percent of Turkish social media users use the online platforms for news, a survey by the institute revealed, but self-censorship has increased as a result of recent legislation concerning large social media networks.

The new legislation "raised concerns over freedom of speech," the report said, noting that "all the big social networks, including Twitter which is often at the centre of political debates," have complied.

"Despite this background, smaller online news outlets, such as Medyascope, dokuz8news, or Duvar, still have a large social media following and provide a range of alternative news and commentaries," the report said.

The COVID-19 pandemic has increasingly strained finances for independent journalism in the country, the report added, adding that print sales have continued to plummet during this period as well. 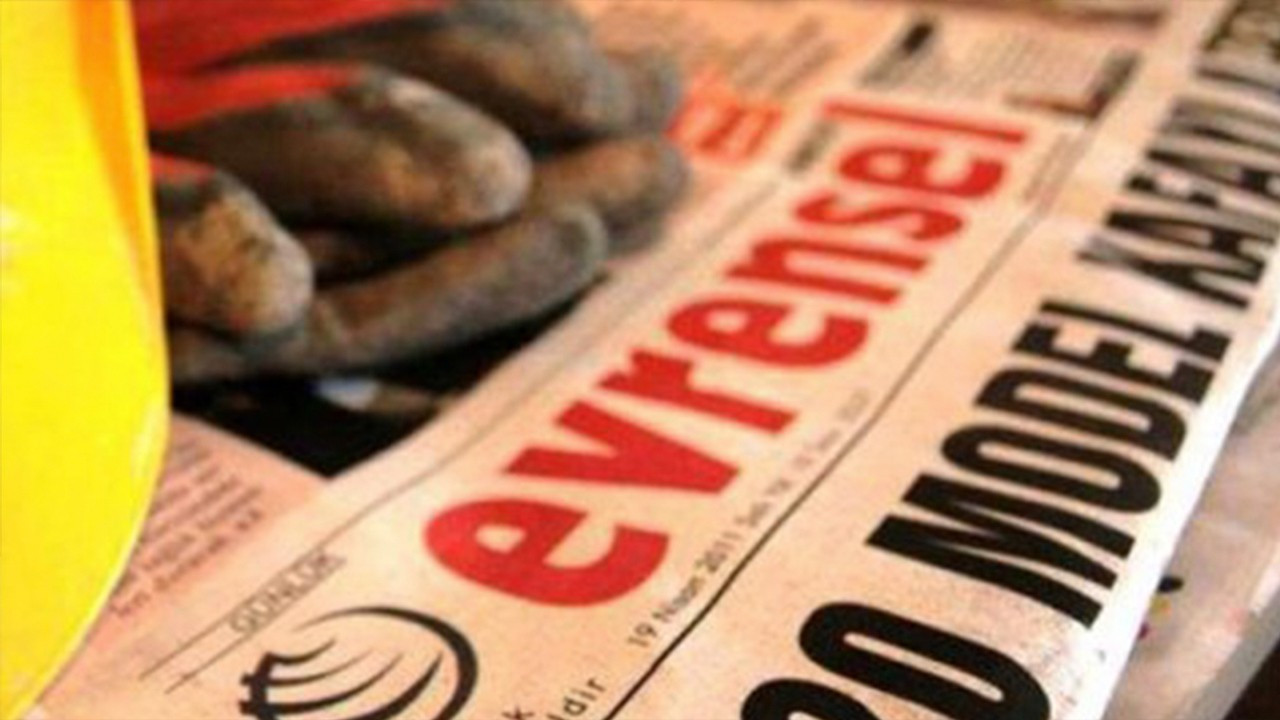