The Turkish Red Crescent wasted more than $250,000 on a failed aid mission to Yemen in 2017, the daily BirGün reported on June 20.

The organization had rented a cargo plane for $245,000 to transport 10 tons of food and 46 tons of medication to Yemen that were ready to be loaded on June 27, 2017 in Istanbul's Sabiha Gökçen Airport.

The cargo plane's flight was canceled at the last minute when Turkish authorities failed to obtain a permit from Saudi authorities to land at Aden Airport.

"Obtaining the flight permit was the Red Crescent's responsibility. The contract stated that the aviation company would be entitled to the entirety of the rental fee if the flight was canceled because a permit wasn't issued," noted the company's attorney in a court case issued by the Red Crescent.

The commercial court ruled that the aviation company had fulfilled their end of the contract and that they were entitled to keep the entirety of the rent, additionally charging the organization for 72,549 liras of all legal representation costs.

The Turkish Red Crescent had told the daily BirGün in 2019 that they would "most likely get a return" on the $245,000 rental. 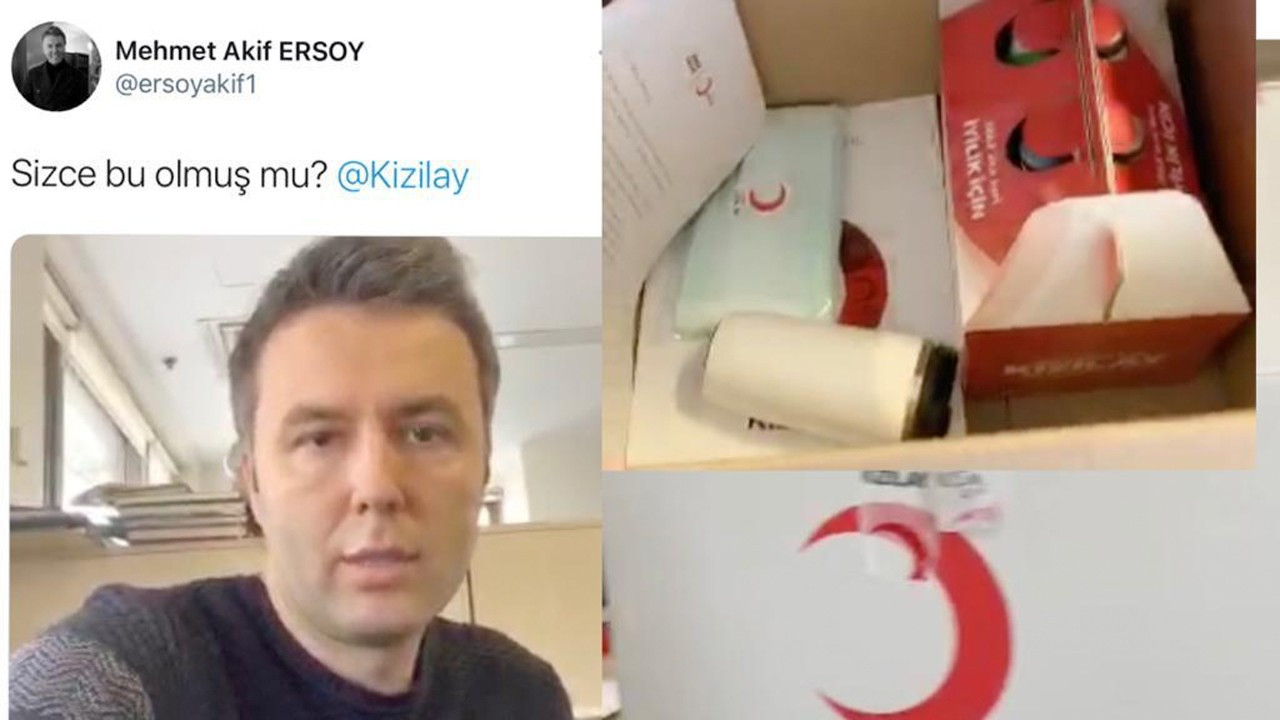 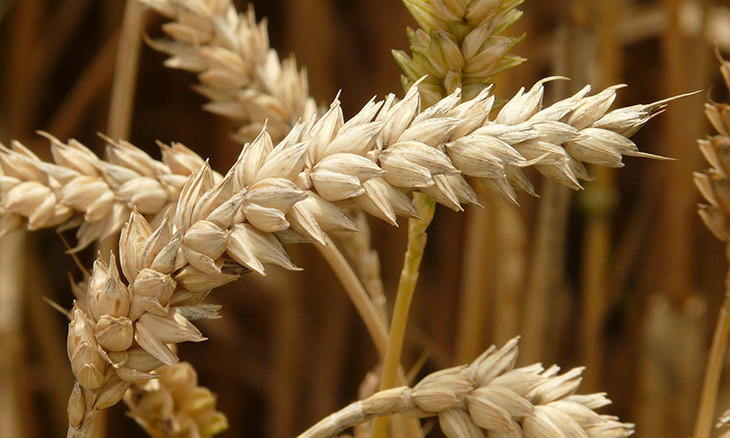