Deputies of the ruling Justice and Development Party (AKP) have slammed equal speech times given to all parties in parliament, claiming that they deserve more time since they have more deputies.

The issue was brought up by AKP deputies during the budget talks in parliament, with AKP lawmaker İlyas Şeker branding the equal speech time practice as "a major injustice."

"We have more seats but have the same speech time as the opposition," AKP deputies said.

Parliament bylaws stipulate that all political party groups are given equal speech time. The duration was between 60 to 70 minutes during the budget talks and parties distributed their time among lawmakers in 5, 10, and 15 minute increments.

Şeker said that deputies were given 2,800 minutes to speak during the eight-day-long budget talks and that it corresponds to 4,79 minutes for each deputy. He then went on to calculate the duration based on political party groups and concluded that the AKP, which has 289 seats, was given 1,93 minutes per deputy to speak.

According to Şeker's calculations, deputies of the 138-seat main opposition Republican People's Party (CHP) were given 4,5 minutes each, 56-seat Peoples' Democratic Party (HDP) 10 minutes, government ally Nationalist Movement Party (MHP), which has 48 seats, 11,67 minutes and deputies of the 36-seat Good (İYİ) Party were given 15,55 minutes speech time each.

"There is an executive presidential system and not a parliamentary one anymore. The durations should be distributed among lawmakers fairly," he said.

Sources told Duvar that Şeker's remarks were interpreted as a sign that parliament bylaws may change next year accordingly. 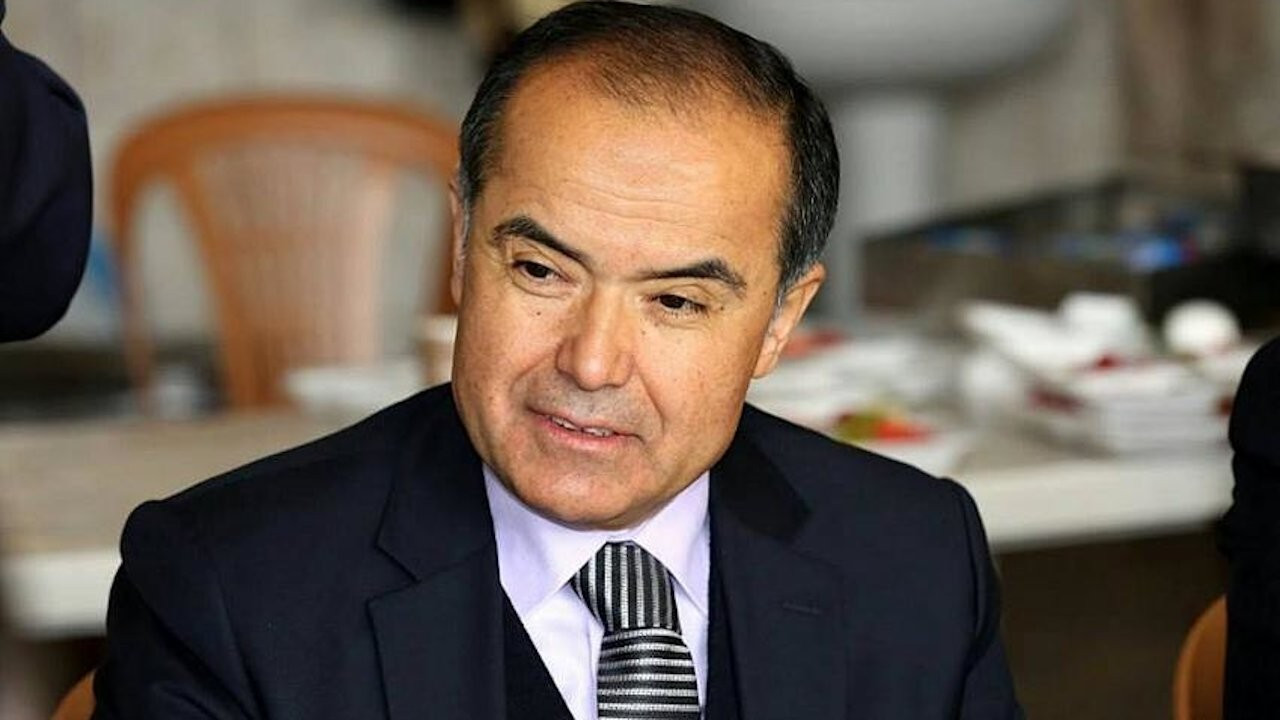 Sharia is our law, AKP deputy says in Turkish parliamentPolitics 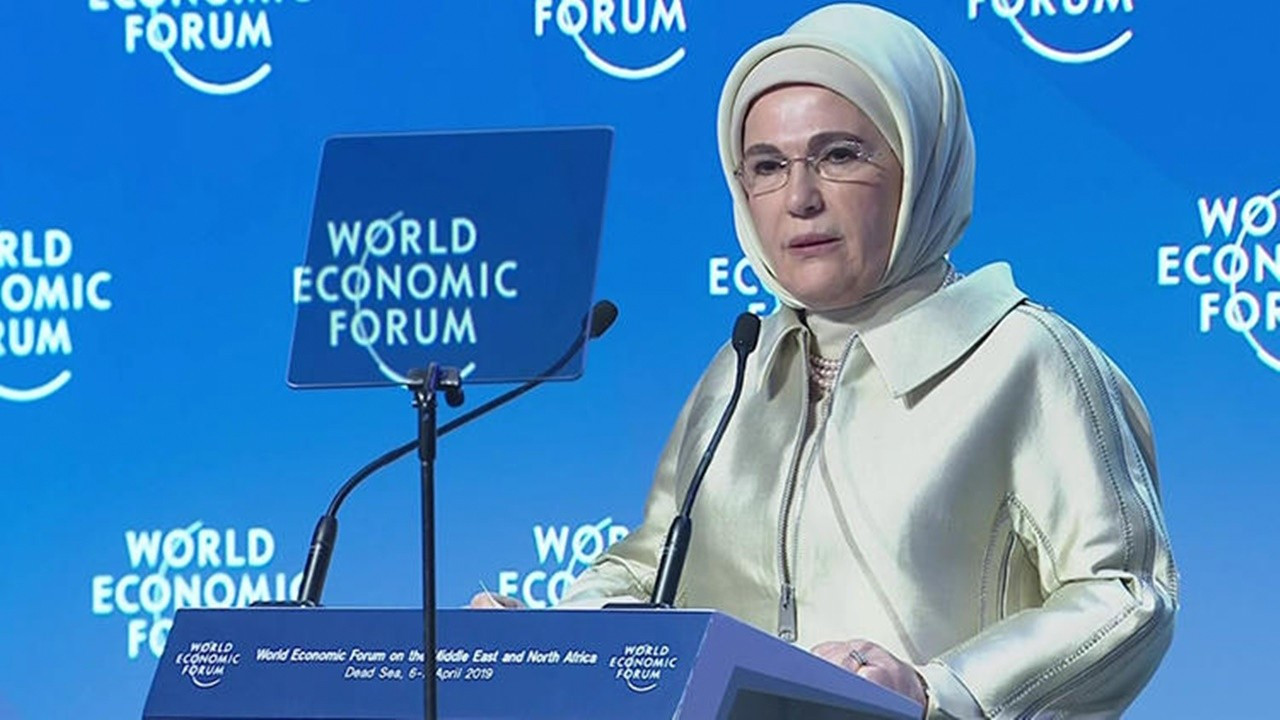