Turkish security forces have seized a total of 50 weapons disguised as pens in an operation targeting arms smugglers in the Tavas district of the Aegean province of Denizli.

Security forces in the province determined that arms were planned to be smuggled to the province and kicked off their operation following three months of technical and physical tracking. 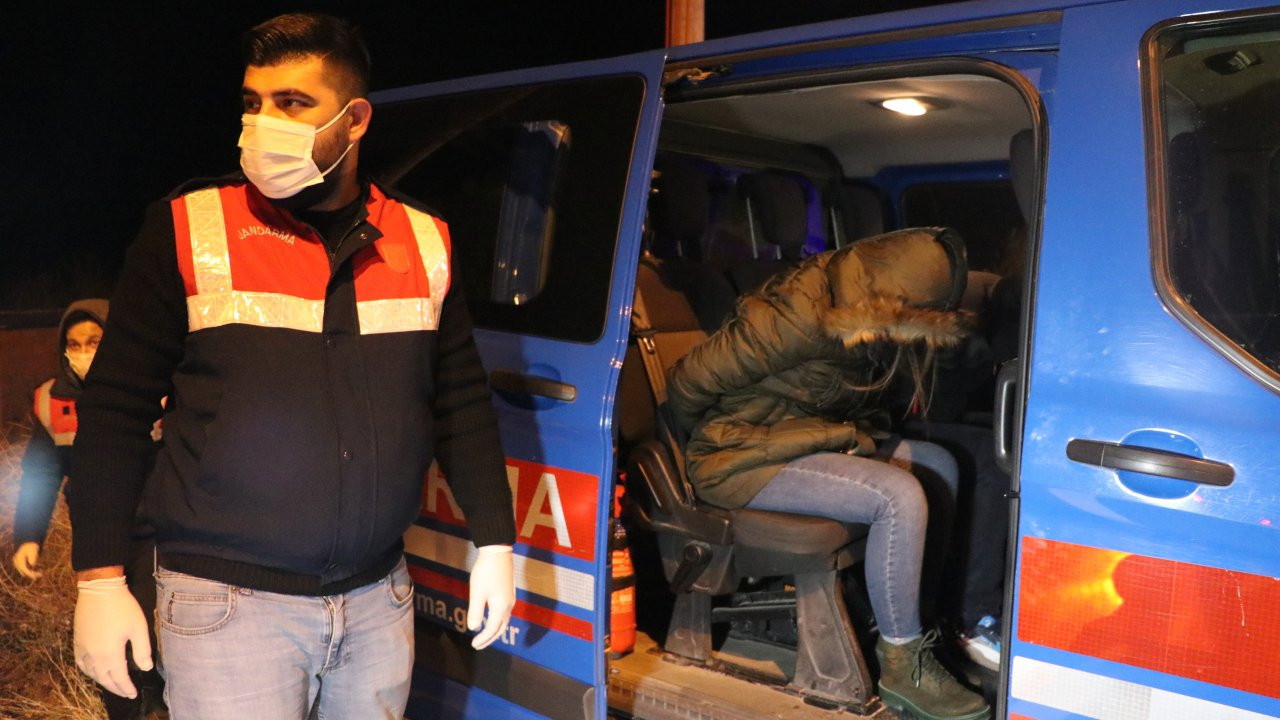 Upon blocking the road on Dec. 3, security forces found the weapons in a vehicle and detained two people, identified by the initials as M.A.Ç. and N.O.

In addition to the 50 weapons, 175 bullets were also seized in the operation. 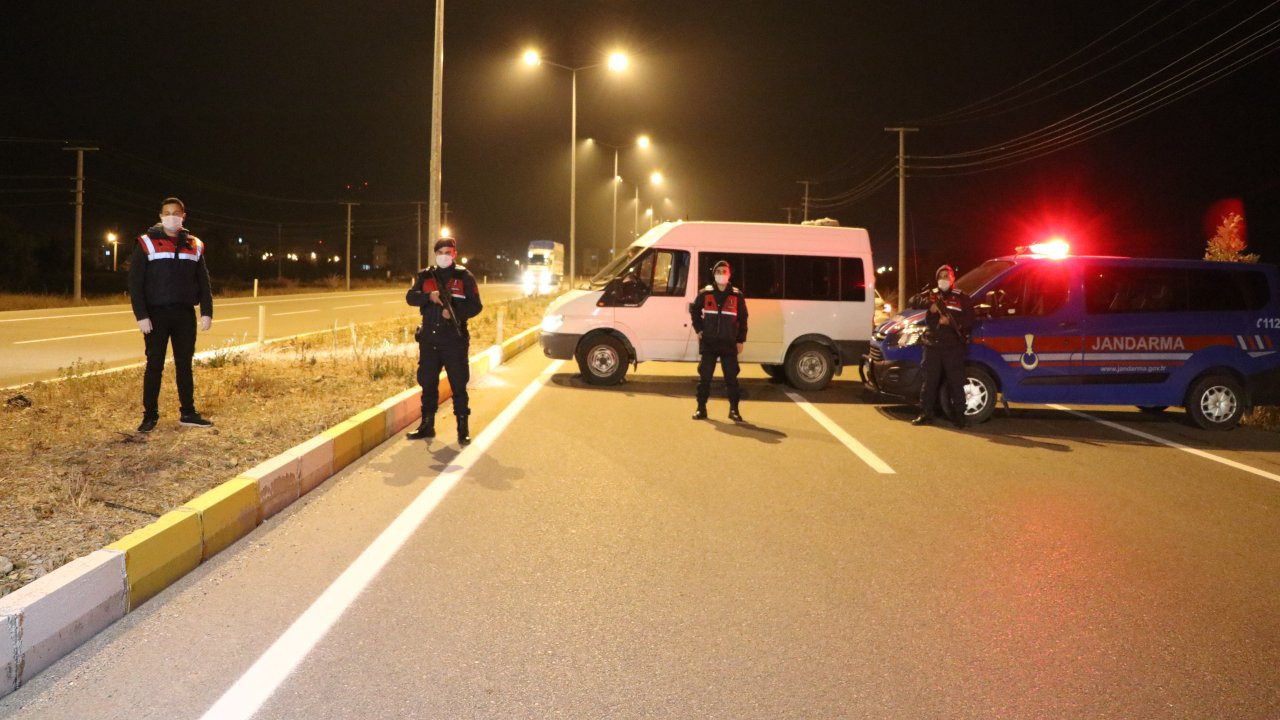 The pen guns are able to shoot a single bullet with a diameter of 7.65 millimeters. 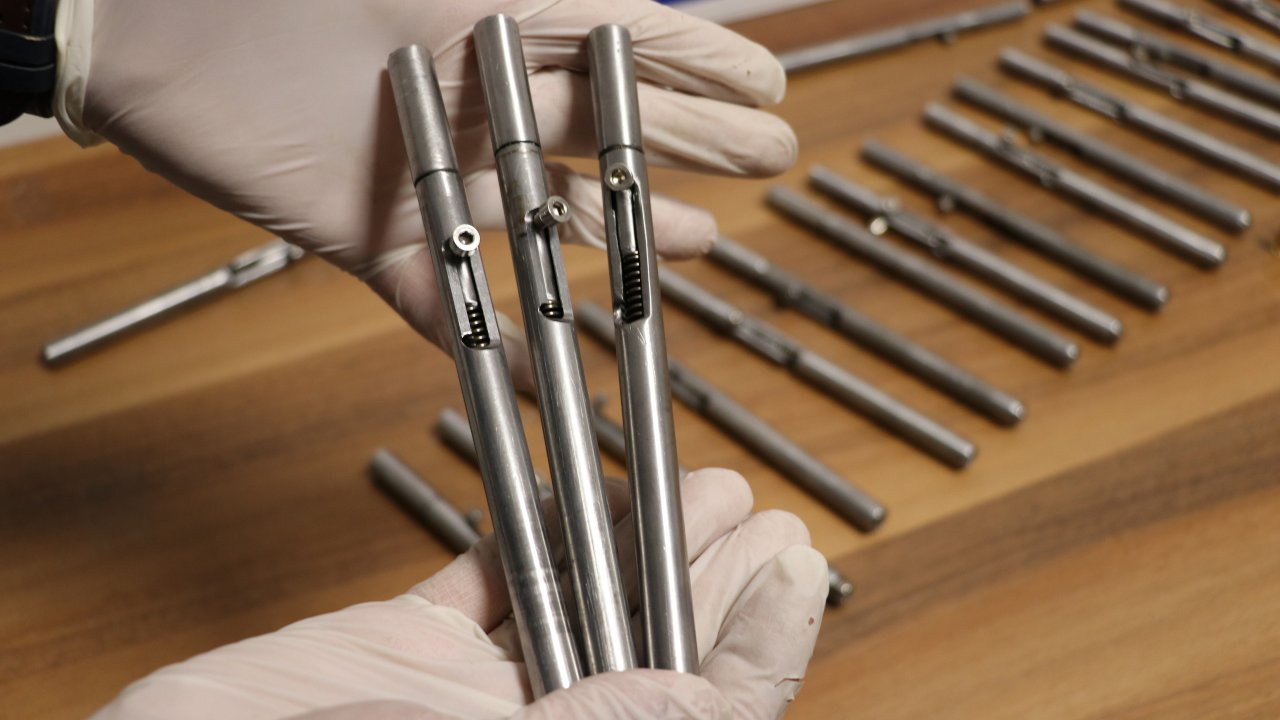 Authorities said that those detained were planning to sell the weapons in the Aegean region. 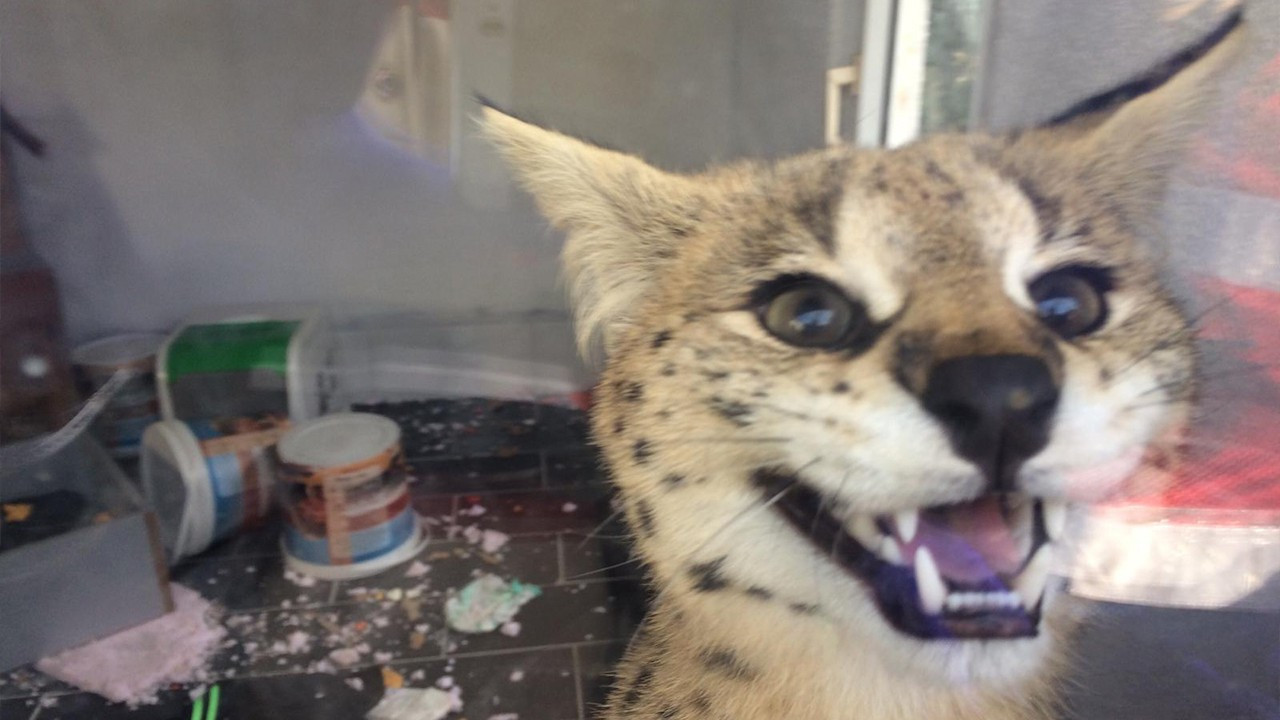