State-run Turkish Radio and Television (TRT) on Dec. 1 removed its commentator, Alper Bakırcıgil, of the World Cup match played between Morocco and Canada during the half-time. The move came after Bakırcıgil said “Hakan Şükür scored the fastest goal in all World Cup tournaments.”

Şükür is a famous former soccer player known to be one of the staunch supporters of the U.S.-based Islamic preacher Fethullah Gülen, an ally-turned-foe of the ruling Justice and Development Party (AKP). He fled to the U.S. before the July 15, 2016 failed coup attempt that's widely believed to have been masterminded by Gülen.

Cüneyt Kıran commented on the second-half of the match after the change. Bakırcıgil’s voice was also removed from the highlights of the match.

On the other hand, opposition Peoples' Democratic Party (HDP) lawmaker Ömer Faruk Gergerlioğlu filed a parliamentary question to Vice President Fuat Oktay and asked "Who scored the fastest goal in World Cup tournaments? If Hakan Şükür scored it, what is the reason for replacing the commentator?"

He spent the majority of his career at Turkish club Galatasaray.

After retiring, Şükür became an elected deputy of the AKP between 2011-2013, resigning right before a major corruption probe into key AKP figures that the government says was organized by Gülenists in the judiciary as a plot to overthrow the government.

Şükür, for whom an arrest warrant was issued and whose assets were seized as part of an ongoing case in Turkey, fled Turkey in 2015 and moved to the United States. 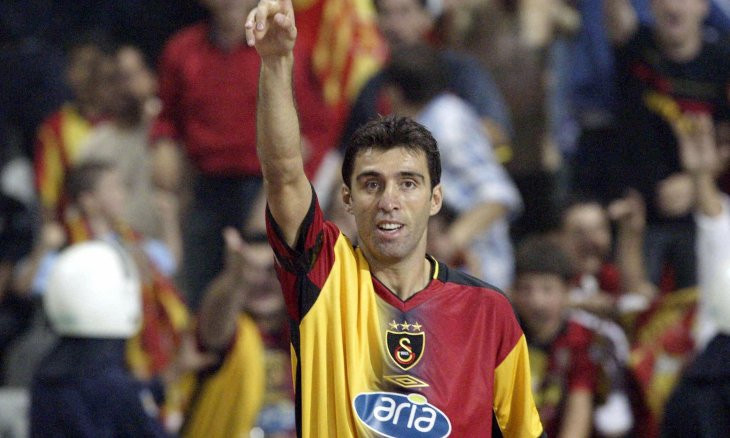