Over the course of nine years, the Turkish state railways (TCDD) awarded millions in tenders to a construction company where President Recep Tayyip Erdoğan’s son Bilal Erdoğan’s father-in-law, Orhan Uzuner, sits on the board.

From 2011 to 2019, the company was awarded over 42 million Turkish Liras in contracts for railroad maintenance and construction, daily Birgün reported on Sept. 7.

Further, in August 2020, the TCDD awarded a single tender worth more than 376 million liras to a partnership between Uzka Construction and Kolin Construction using a controversial public procurement law.

Orhan Uzuner’s daughter, Reyyan Uzuner, married to President Erdoğan’s son, Bilal Erdoğan, in 2003. Uzuner and the President share a long history. Uzuner began working as an engineer for Istanbul Transportation, Inc. in 1994, when President Erdoğan was mayor of the city.

In 2002, Uzuner ran as a parliamentary candidate for Erdoğan’s party, the Justice and Development Party (AKP), but failed to be nominated. When Uzuner was a candidate, it was rumored that he and President Erdoğan were related.

In addition to contracts awarded by the TCDD, Uzka holding has also worked for local municipalities. In 2011, the city of Adana, then under the control of the ultranationalist Nationalist Movement Party (MHP), awarded Uzka Construction a tender of 893,000 liras for repair work for the local railways directorate.

The AKP and the MHP are now in a political coalition, the People’s Alliance. 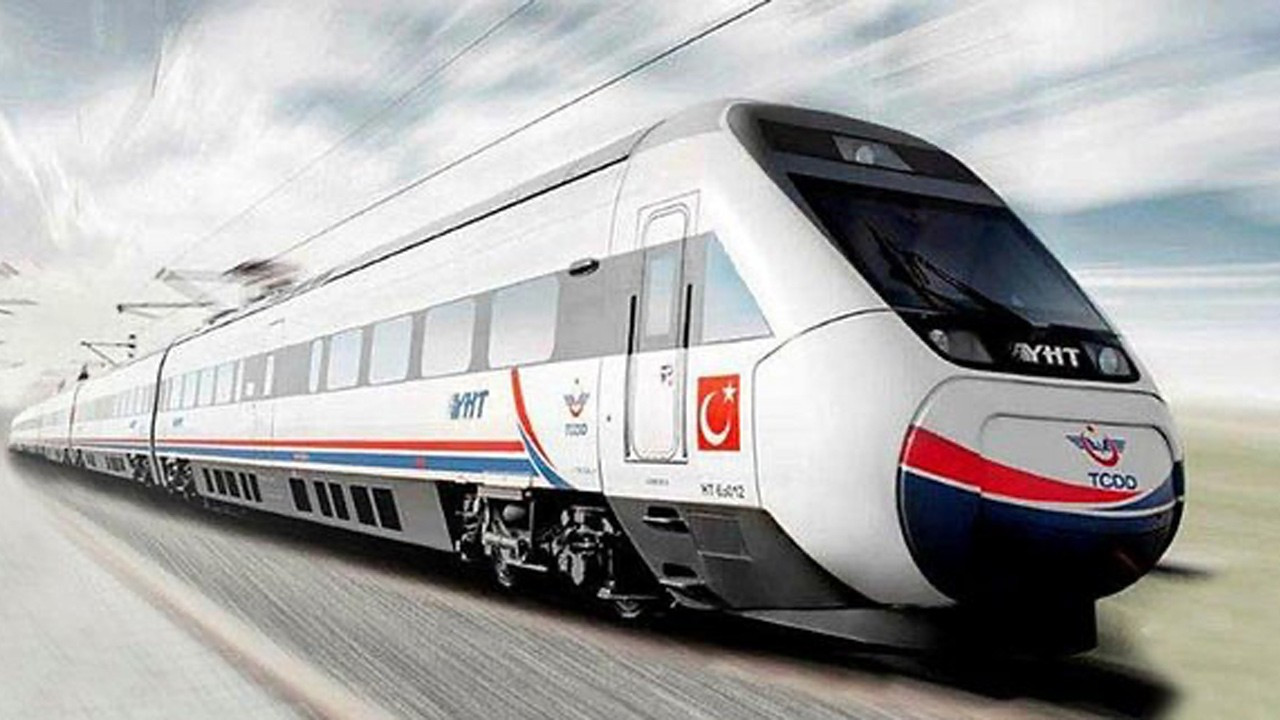 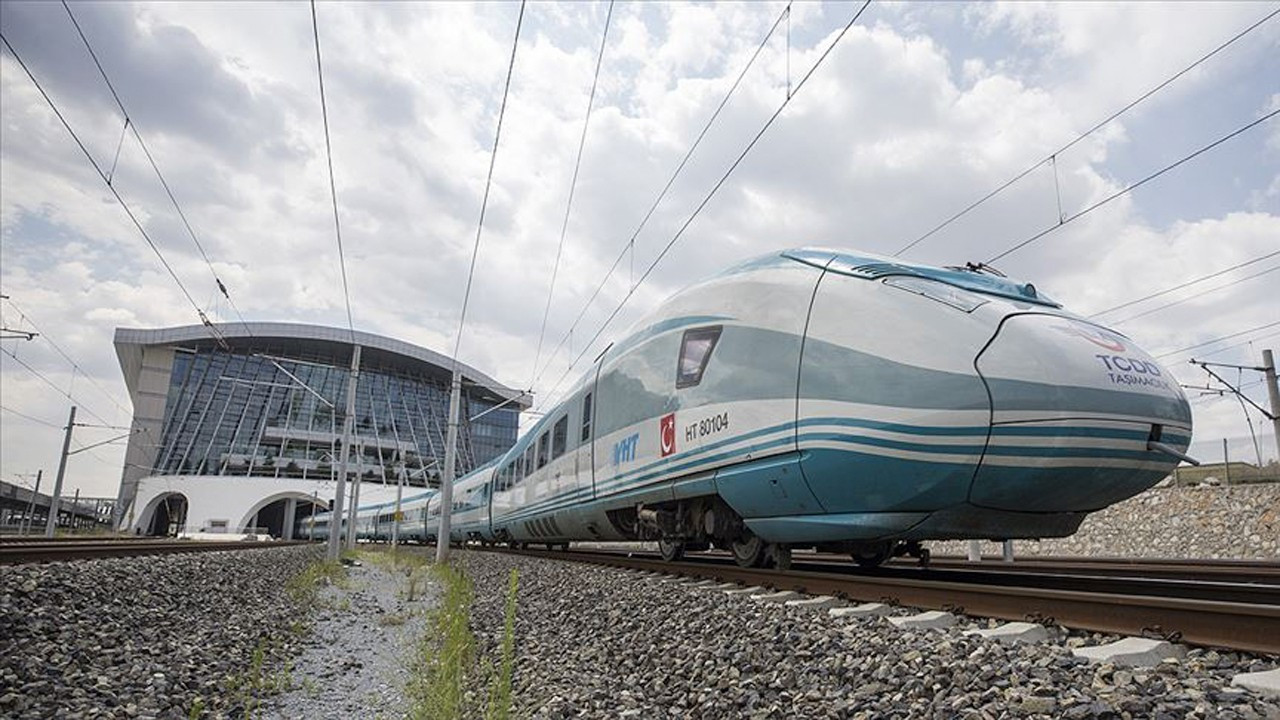