Turkey's state lender Ziraat Bank has suspended the use of the Russian Mir payment, its chief executive Alpaslan Çakar told Reuters on Sept. 29, as the U.S. cracks down on those accused of helping Moscow skirt sanctions.

The Kremlin had said on Sept. 28 that Turkish state banks that have stopped using Russia's Mir bank cards are clearly under unprecedented U.S. pressure and the threat of secondary sanctions.

Banks in several countries including Turkey, Vietnam and Kazakhstan have withdrawn support for Mir. Mir is Moscow's alternative to Visa and Mastercard, which suspended operations in Russia over its actions in Ukraine and whose cards issued in Russia have stopped working abroad. 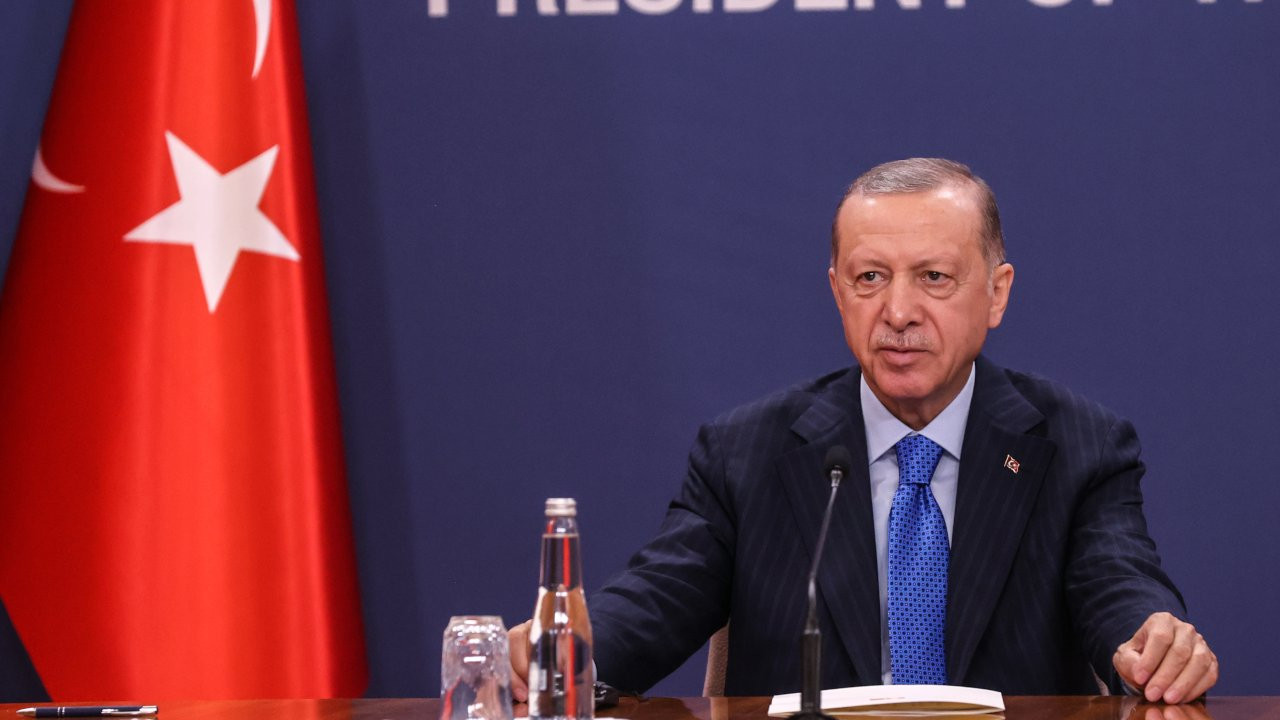 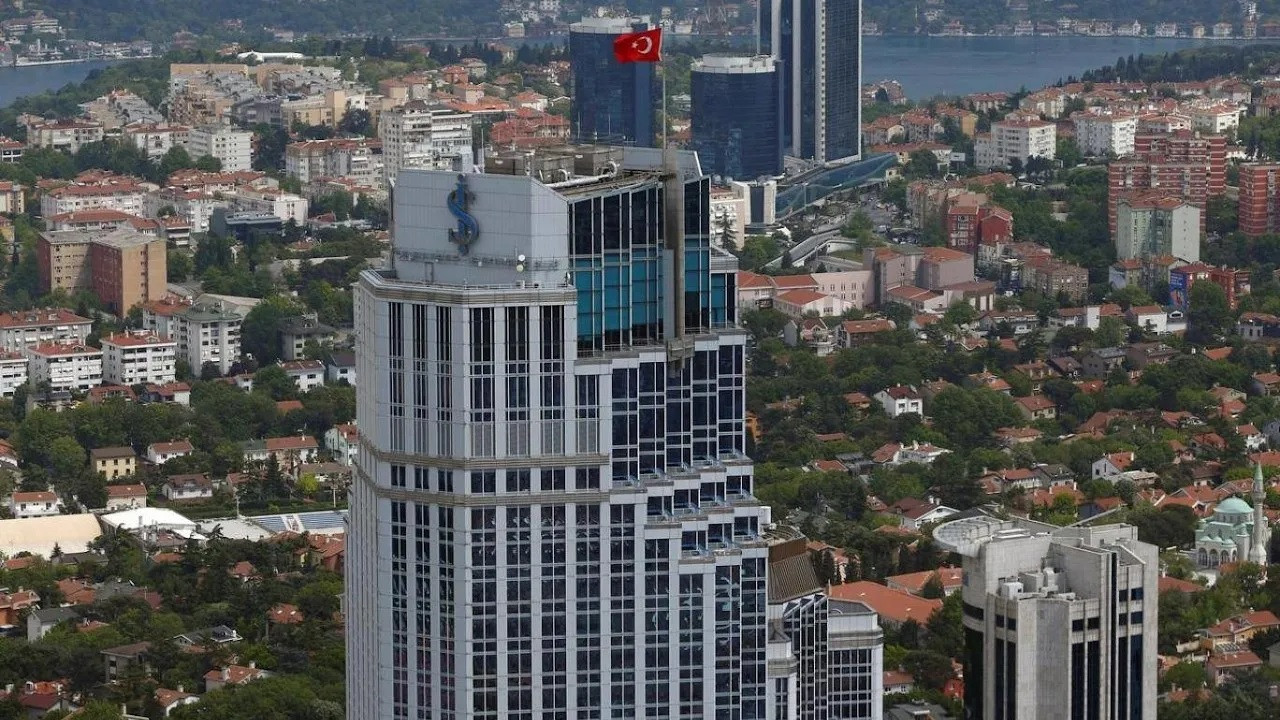