“MİT head Hakan Fidan and Syrian National Security Bureau chief Ali Mamlouk will hold a historical meeting in Iraq's capital Baghdad. The allegation was initially made by sources close to Iraqi security forces. The authorized names that have given information to our newspaper confirmed the allegations. They have said that the meeting would take place at a near date and important issues would be discussed,” the newspaper said.

İsmail Hakkı Pekin, a former intelligence chief of the Turkish General Staff, commented on the alleged upcoming meeting, saying it “could be the start of a new period.”

In remarks made to Türkiye newspaper, Pekin said that the issues of the Kurdistan Workers Party (PKK) and migration will be discussed during the meeting.

“Moreover, this process needs to be evaluated within the framework of positive relations established with Saudi Arabia, the United Arab Emirates and Egypt. The Baghdad meeting will be followed by much more powerful steps,” Pekin reportedly said.

“The process that has started with Hakan Fidan will certainly reactivate the channels of diplomacy and politics [with Syria]. A new period will start,” he said.

The last time that Fidan and Mamlouk met was in January 2020, which took place on the sidelines of a meeting in Moscow.

Marking the first official contact in years, Fidan and Mamlouk had discussed a number of issues, including the cease-fire in Idlib and the PKK. 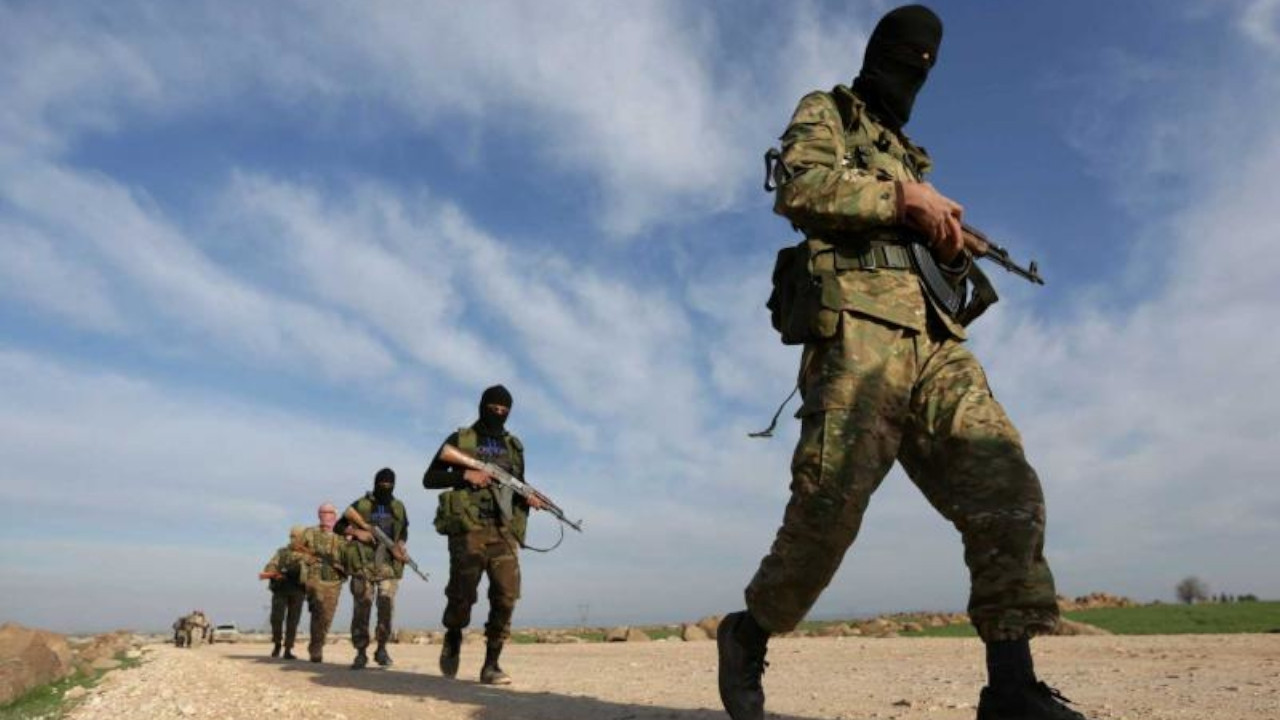 US slaps sanctions on Syria armed group with Turkey linksDiplomacy 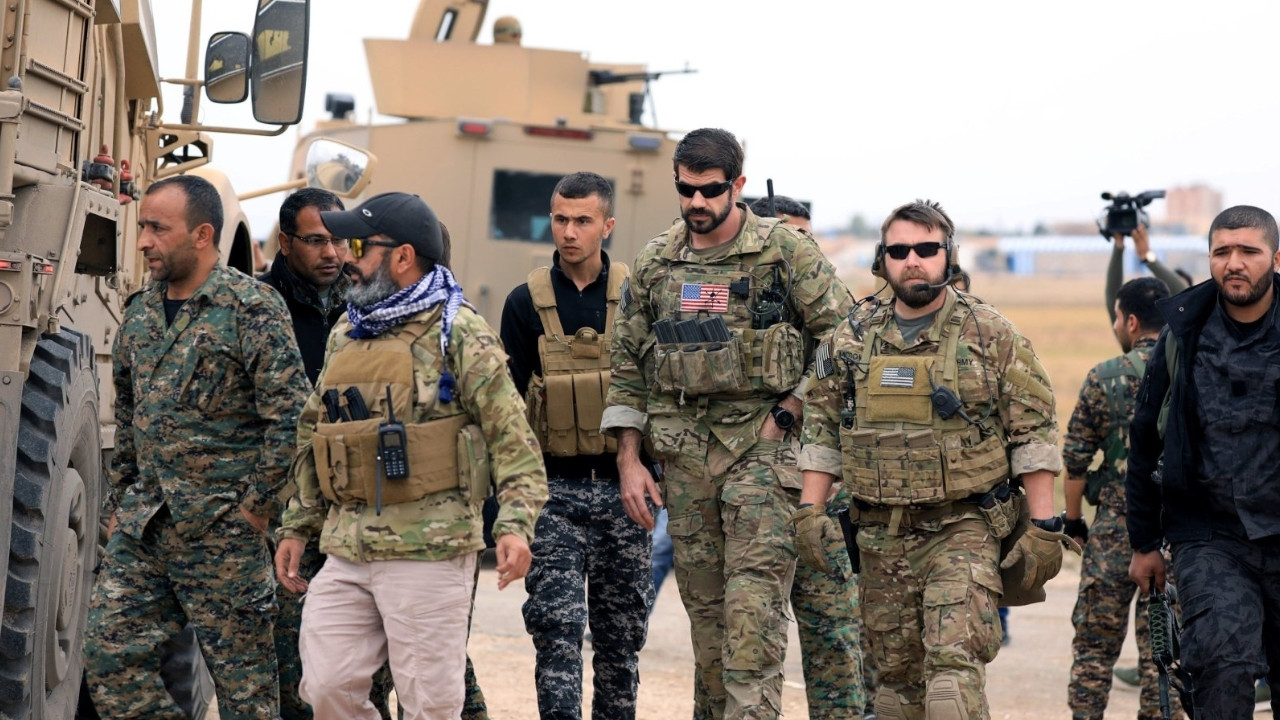 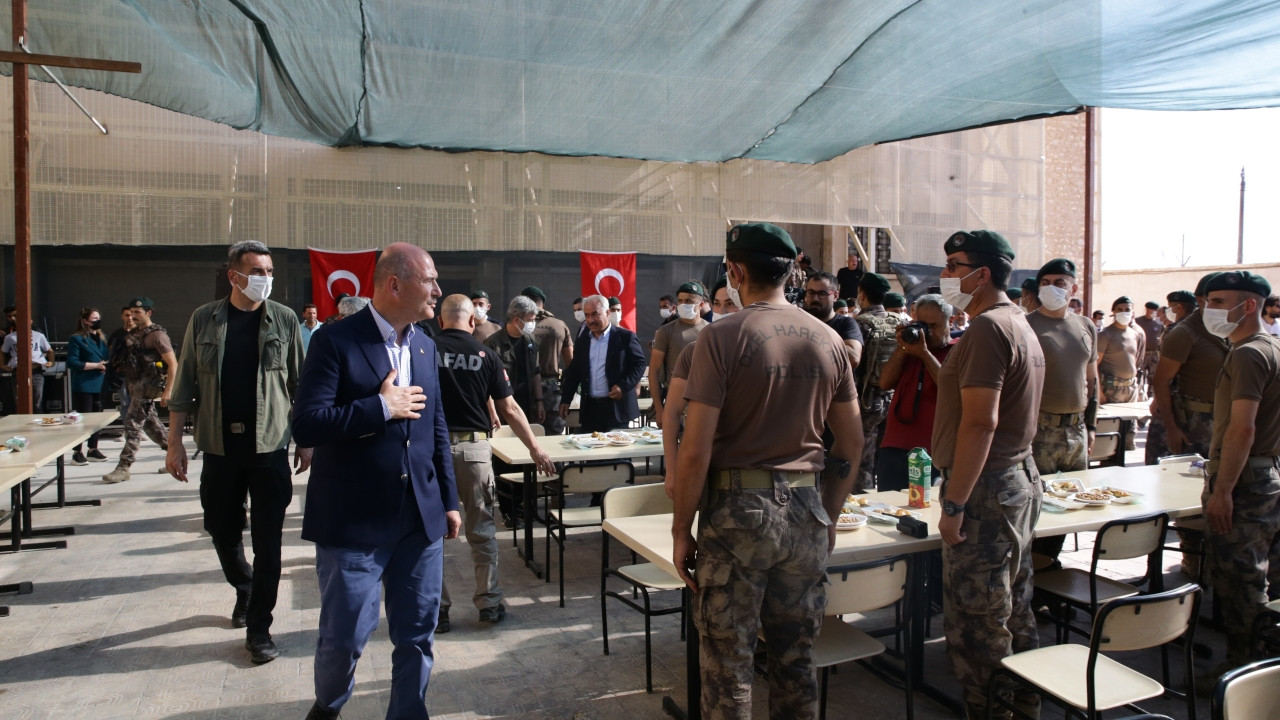