Southeastern Turkey's Adıyaman tobacco farmers who have been protesting the Agriculture and Forestry Ministry for days now, were detained during home raids in the early hours of July 9.

The farmers have been protesting a recently passed law mandating them to receive a "certificate of authorization" for trading tobacco, a historical craft of the region.

Gendarmerie and police officers detained 17 farmers for their protests, Mezopotamya News reported on July 9, while military officers and armed vehicles were located at various spots in the province.

The law demands a prison sentence of between three and six years in the event of tobacco trade without the relevant trade certificate.

The lawyer said that he believed the farmers were accused of illegal demonstrations, adding that law enforcement hadn't yet given him any concrete information.

Meanwhile, main opposition Republican People's Party (CHP) deputy Abdurrahman Tutdere noted that the forceful detentions of the protesters was a common practice of the ruling Justice and Development Party (AKP).

"The AKP government resorted to oppression and force instead of creating a dialogue with the farmers to find a solution," Tutdere said.

The farmers' reason for protesting is to ensure their livelihood and the future of their children, the deputy noted, urging the immediate release of the detained workers. 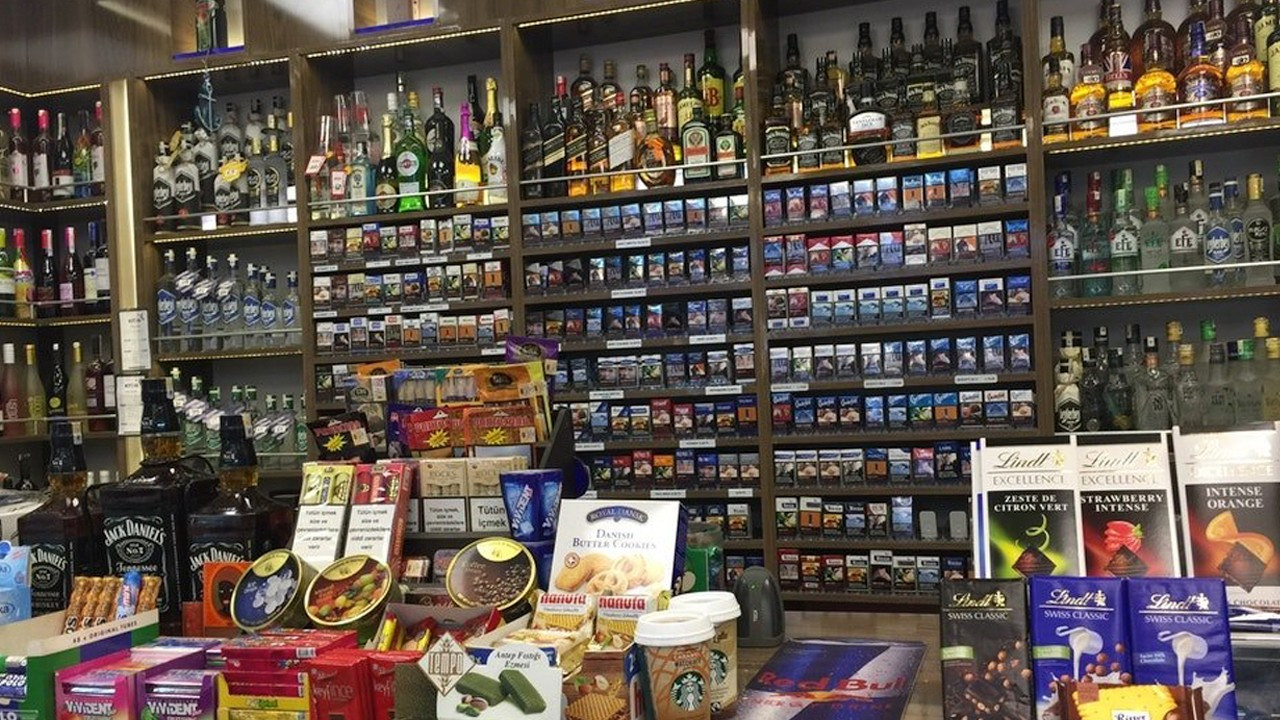 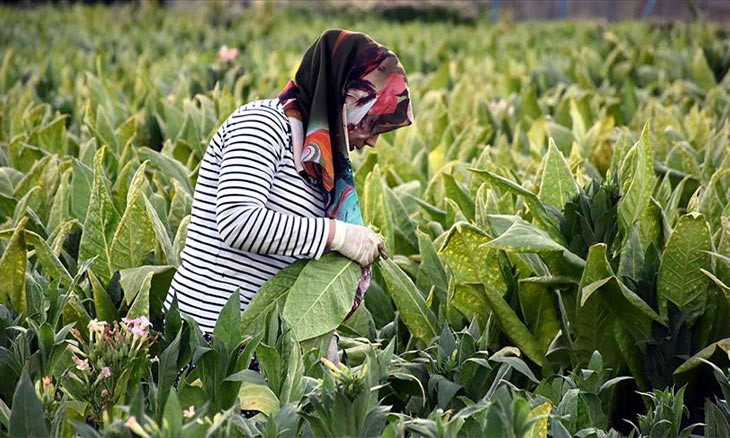