Turkish rescue teams have found the body of a three-year-old child after she went missing in the southern province of Mersin on Nov. 10.

Müslüme Yağal went missing after her family set up a tent in a rural area of Mersin's Gülnar district on Nov. 10. Since then, rescue teams have been trying to find her.

The rescue efforts were attended by the Disaster and Emergency Management Presidency (AFAD) teams, gendarmerie, commando and municipality teams.

The body of the toddler was found at a forested land 7 km away from the area where her family had set up the tent.

The toddler's body will be taken to the Forensic Medicine Insitute for an autopsy.

Turkish authorities have expanded the investigation into the child's death. Family members and some relatives were taken to the police station for their testimonies.

Ankara Mayor Mansur Yavaş shared a picture of the little girl on Twitter, writing: “I am very sorry.” 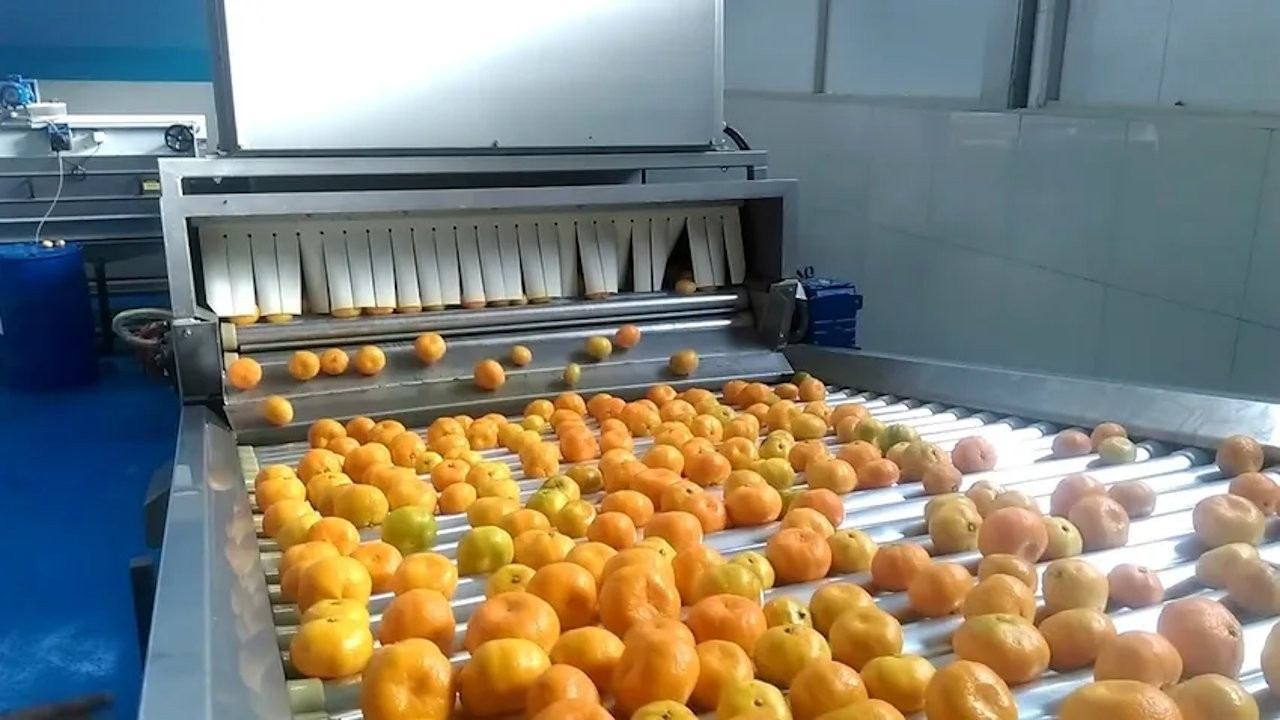 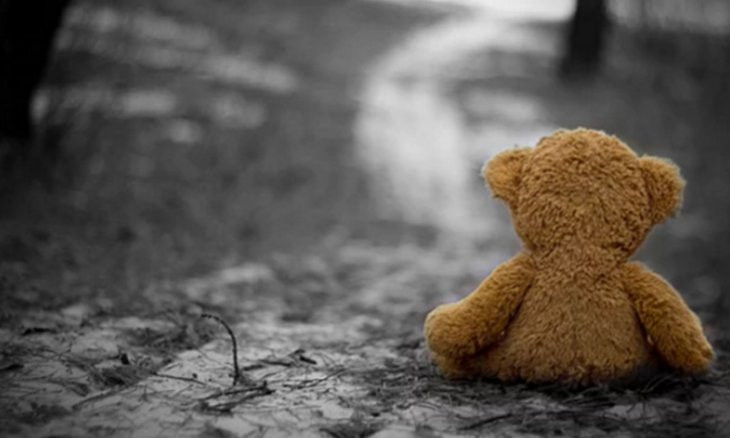