The top court ordered the Turkish state to pay Aksağoğlu compensation for his seven-month-long detention, saying there was no evidence that he organized the 2013 Gezi Park protests.

“No evidence suggests that the applicant has tried to turn Gezi incidents into a rebellion against the government which includes elements of violence,” the top court said in its ruling.

Aksakoğlu was detained on Nov. 16, 2018 and arrested one day later. Jailed pending trial, he served 221 days in prison. Aksaoğlu was among nine people who were acquitted of all charges on Feb. 18. Among the nine defendants was also renowned philanthropist Osman Kavala.

In 2017, Kavala lodged an application with the top court appealing his arrest under the Gezi Park trial.

On May 22, 2019, the top court ruled that Kavala's ongoing pre-trial detention does not violate his right to liberty and security by five to 10 votes.

As Kavala was not released despite an acquittal decision in the Gezi Park trial, the activist on May 4, 2020 filed another application with the top court, saying the continuation of his detention constitutes a violation of rights.

In a fresh ruling on Dec. 29, the Constitutional Court ruled by an 8-7 margin that Kavala's continued detention again did not amount to a violation. 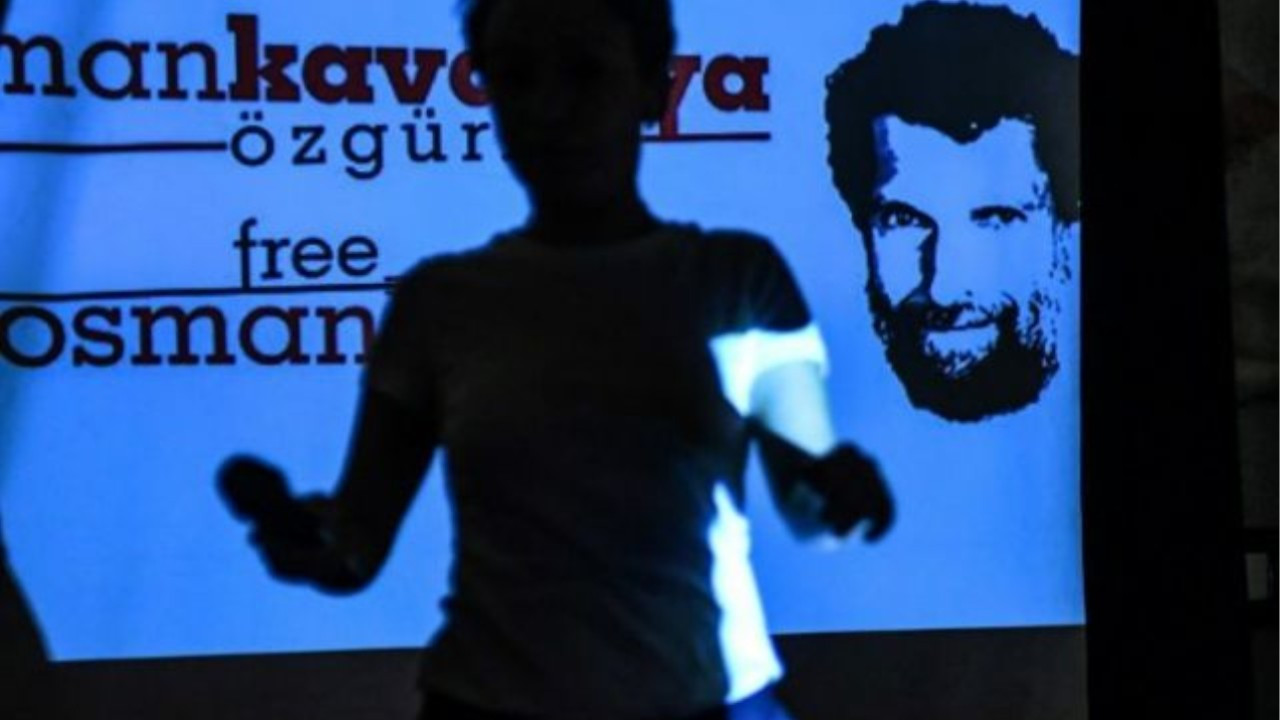 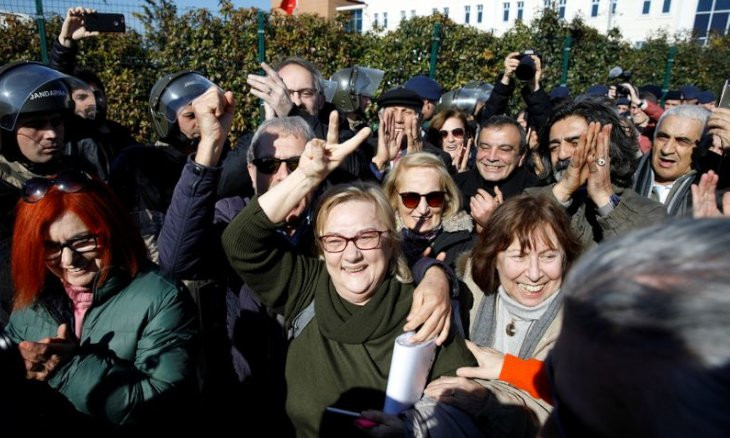