The footage aired by the Arabic branch of Turkey's state-run broadcaster TRT showed children in uniforms and boys sitting separately from girls, who were seen wearing burqas.

"A total of 105 children received their certificates after completing their hafız training in Azaz in Aleppo's north with the sponsorship and support of Diyanet Foundation," said the broadcast.

Workers' Party of Turkey (TİP) head Erkan Baş slammed the broadcast, saying that Salafi organizations are formed through these courses.

"Salafi formations, ISIS' and al-Qaedas are formed in these places. The footage aired by TRT Arabic shows how the Palace Regime exports bigotry," Baş said in a press meeting in parliament, referring to the presidential palace and using it to refer to President Recep Tayyip Erdoğan's ruling Justice and Development Party (AKP).

The Diyanet often becomes the subject of controversy in Turkey due to its links with religious cults and extremism.

"We know how the education in Turkey is being made reactionary through the Diyanet and religious cults disguised as various foundations and associations. However, this bigotry and extremism are not limited to our soil," Baş said.

"The kids in the course in Azaz were separated as boys and girls. The girls were wearing burqas and their faces were not even visible. This is one of the missions of the Diyanet and the Palace Regime," he added.

"All foundations and associations that abuse religion should get their hands off of our children immediately." 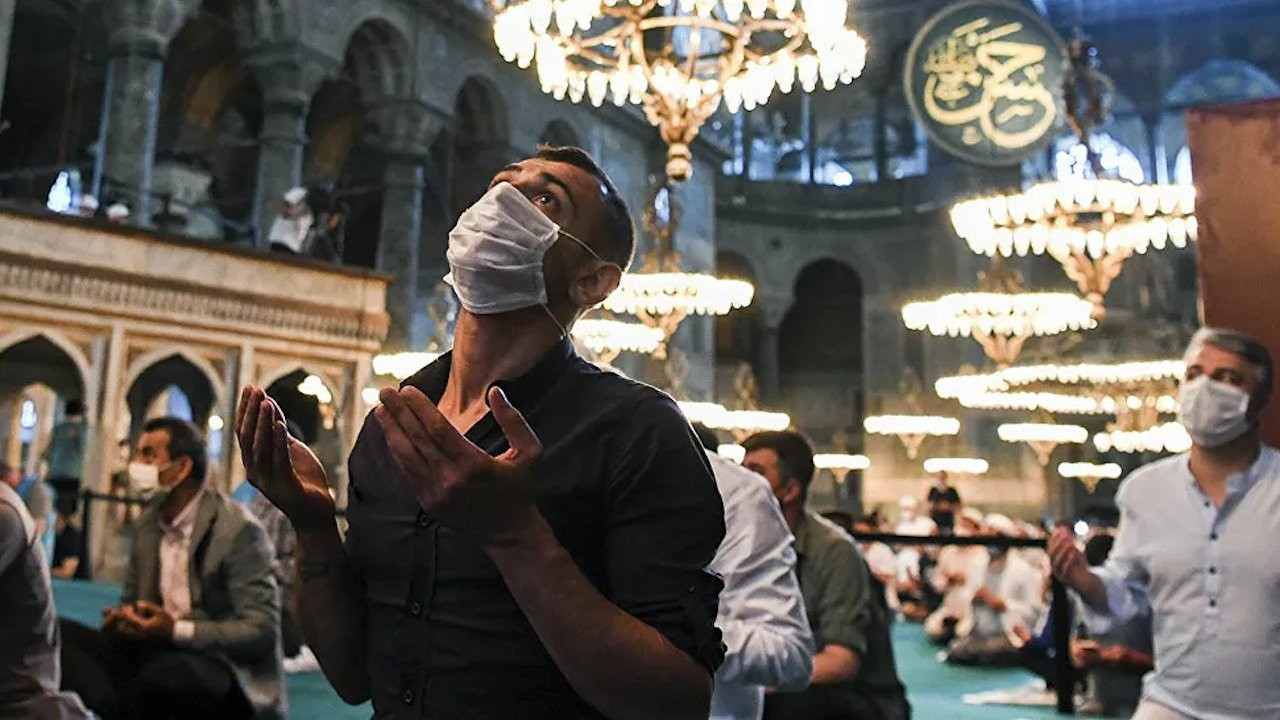 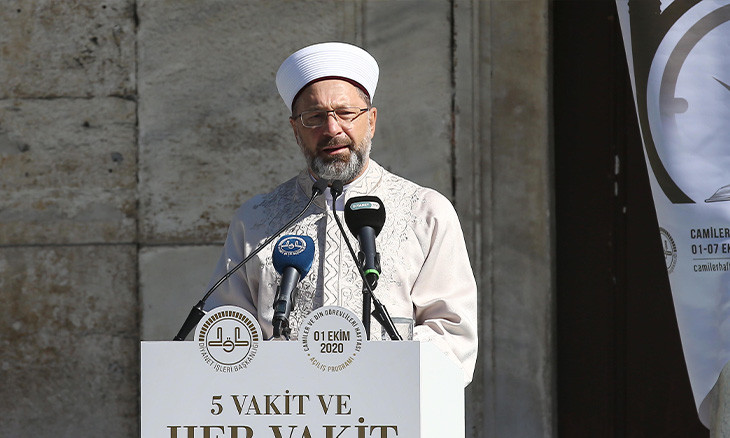 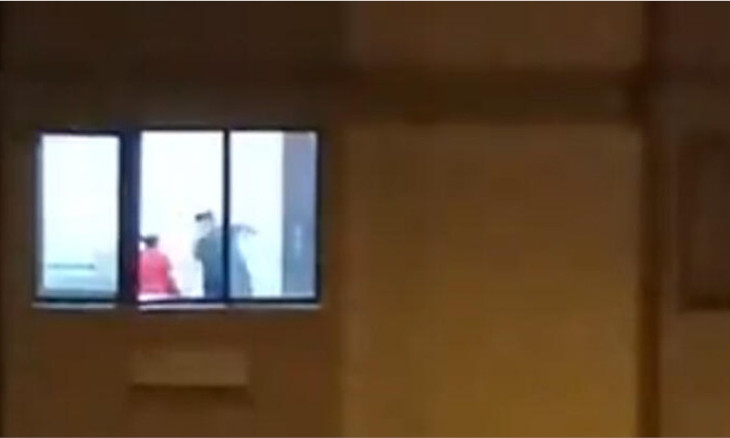