Turkish television shows will include scenes that encourage viewers to receive shots in an attempt to contribute to vaccination efforts in the country, an industry representative said.

"There's intense anti-vaccination sentiment. You're going to see scenes about this in four or five shows in a couple of weeks," Television and Cinema Film Producers' Professional Association Chair Burhan Gün said in a speech in parliament.

Turkey's Health Ministry also produced public service announcements as part of their increased vaccination efforts under the campaign "We're rolling up our sleeves," an expression that means starting a big project in Turkish.

The Health Ministry started vaccinations in January with healthcare workers, although a shortage in vaccine supplies slowed down public vaccination until recently. 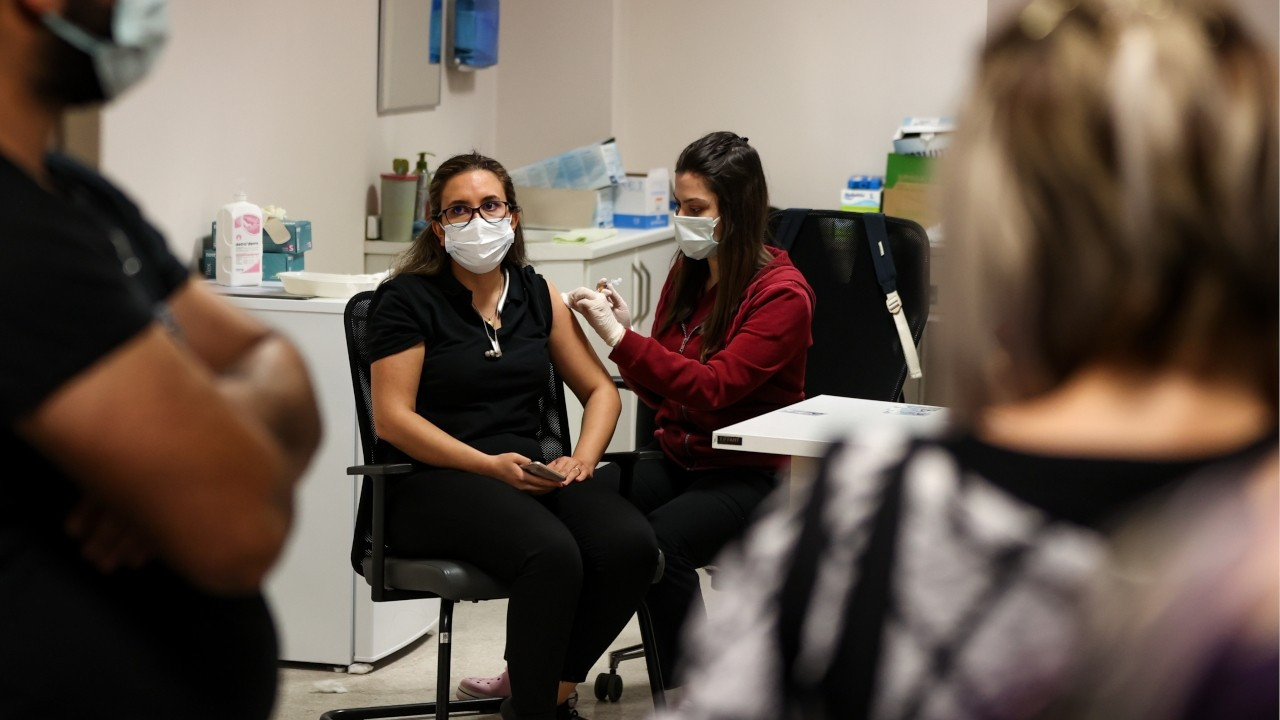 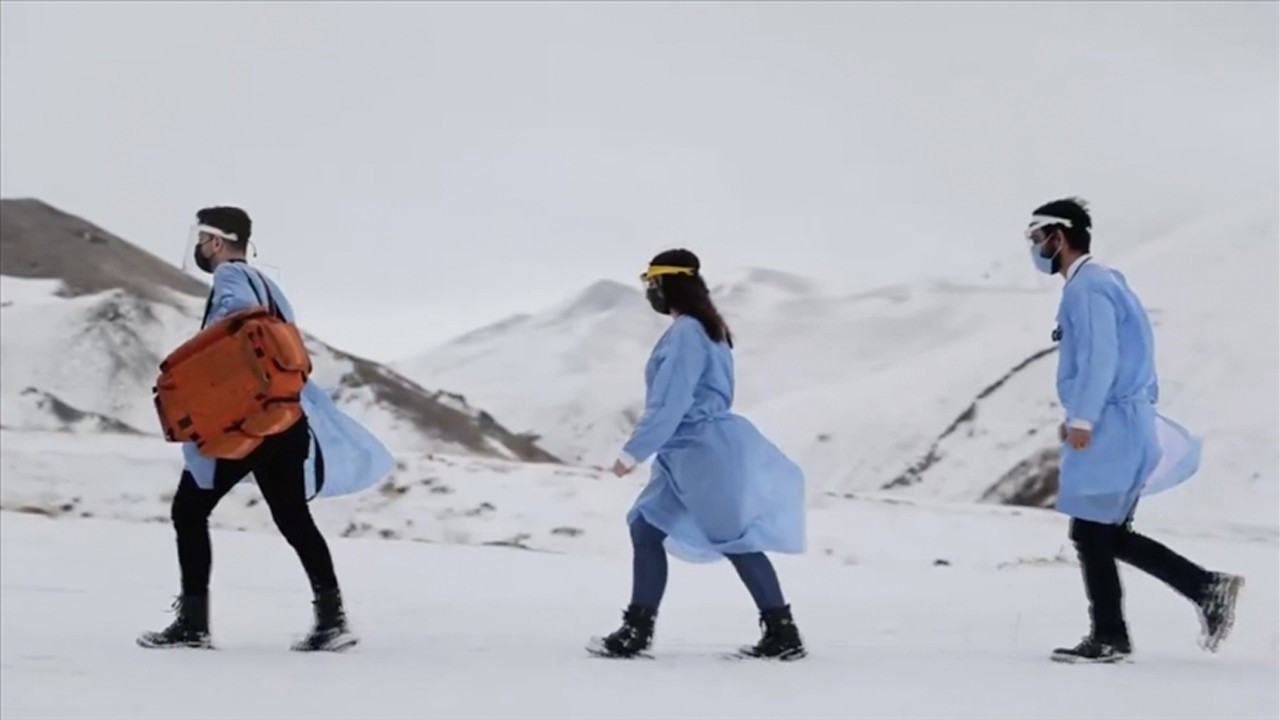