The Kurdish Dedeoğulları family in the Central Anatolian province of Konya were mobbed by their racist neighbors from the Keleş and Çalık families on May 12, Mesopotamia Agency reported on July 11.

The family has reportedly been constantly harassed by their neighbors and their neighbors' family for the past 15 years, Barış Dedeoğulları said, adding that they're the only Kurdish family in the Hasanköy neighborhood where they reside.

"These neighbors are obsessed with us, they keep saying 'We won't let Kurds live here," Dedeoğulları said.

The mob's harassment came to a head in an armed attack on seven members of the Dedeoğulları on the night of May 12.

"They kept trying to provoke us that night," Dedeoğulları said. "Suddenly, five or six people jumped the wall into our yard and attacked us with rocks, crowbars and knives. Their number just kept increasing."

The mob reportedly admitted to being supporters of the far-right Nationalist Movement Party (MHP), whose supporters are known for their violent attacks.

Dedeoğulları's older brother suffered from a cerebral hemorrhage, he said, while his dad had abrasions on his head that required more than 20 stitches.

"My sister's arm was broken and required a lifter. I was stabbed with a knife. My two other sisters were also injured."

Police who reported to the scene also blamed his family, Dedeoğulları said, noting that it was obvious they were the victims of an attack in their own home.

"Members of the families who attacked us were released shortly after," Dedeoğulları added.

The family's attorney pressed charges on attempted murder, injury, breaking and entering and insult against the assailants, although the perpetrators were released on bail on the grounds that there was no clear evidence of their involvement in the attack. 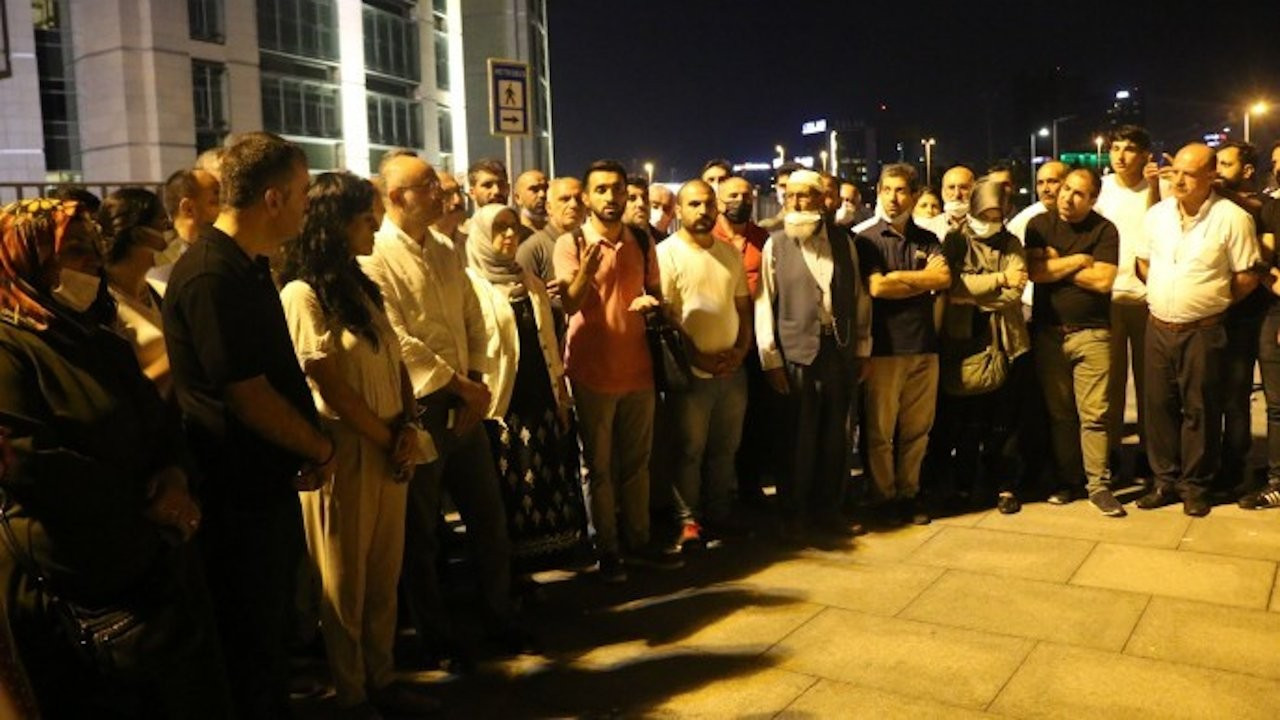