Drama was Turkish viewers' favorite genre in 2020, Netflix Turkey revealed, while comedy and stand-up came in second and saw a  spike in demand during the COVID-19 pandemic.

Meanwhile, action content was the third most-viewed genre, followed by by shows geared towards kids.

While horror was the fifth most popular genre, reality shows observed the largest spike in demand since last year.

Romantic content saw the second largest increase in demand in 2020, followed by South Korean productions and fantasy shows and movies.

Netflix Turkey's fantasy drama show The Gift was the most watched show on the streaming platform in 2019, even though it came out shortly before the end of the year. 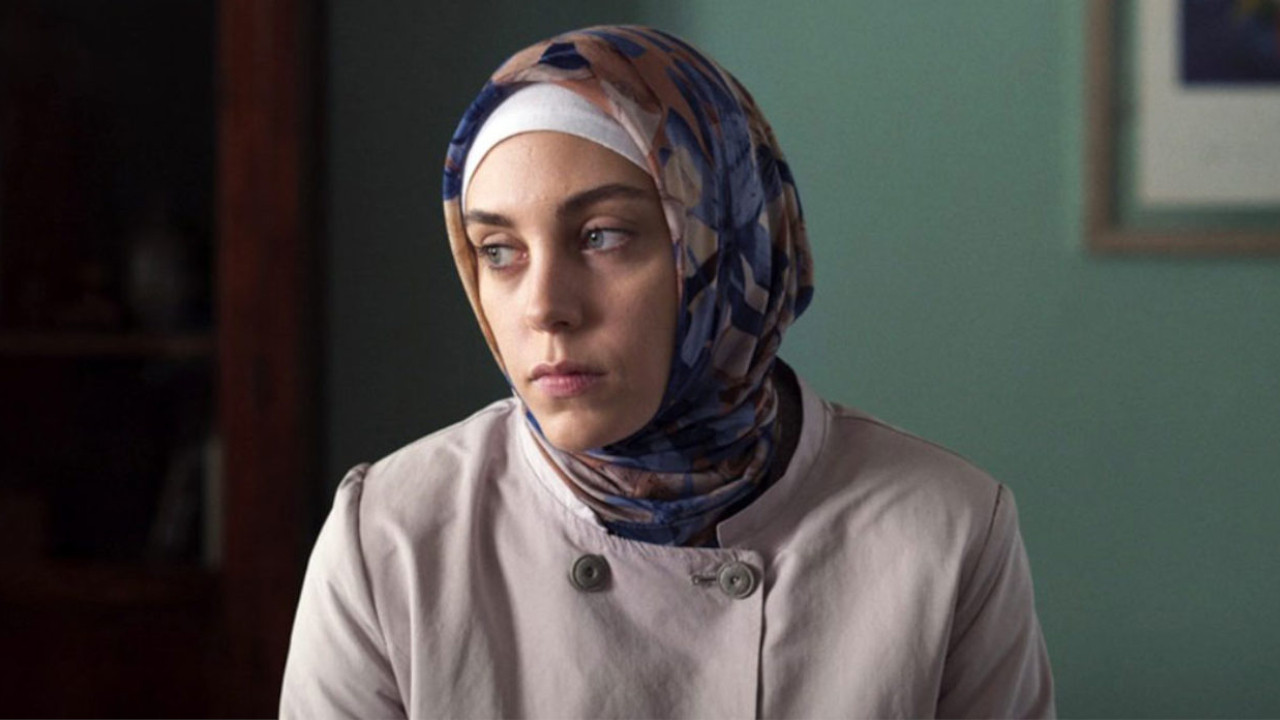 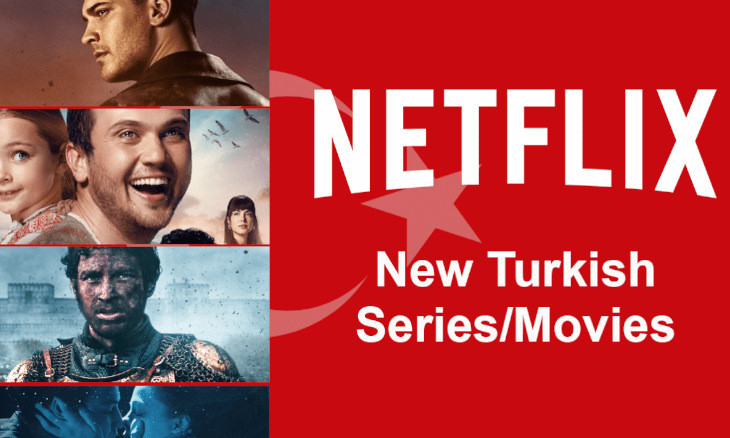