The brothers of a Turkish woman beat her husband whom she accused of being physically violent on the street in Istanbul on Oct. 21.

The woman reportedly told her brothers her husband had attacked her, and the men showed up at a cafe in Avcılar's Tahtakale Street where the couple was sitting to attack the perpetrator.

The brothers took the husband outside the cafe and continued their attack, during which chairs were said to be thrown.

Eyewitnesses tried to intervene in the fight, but one onlooker told the others to stay out of the brawl, as it was a "family affair."

None of the parties pressed charges, the Demirören News Agency reported on Oct. 25. 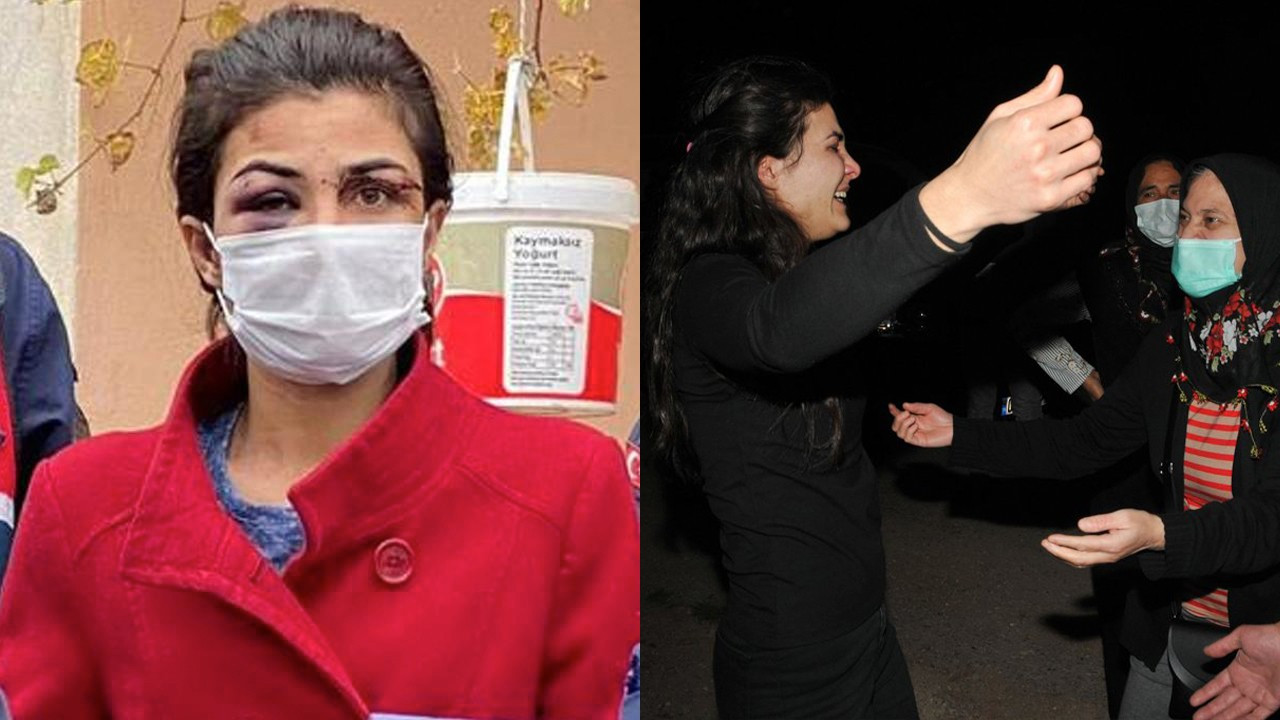 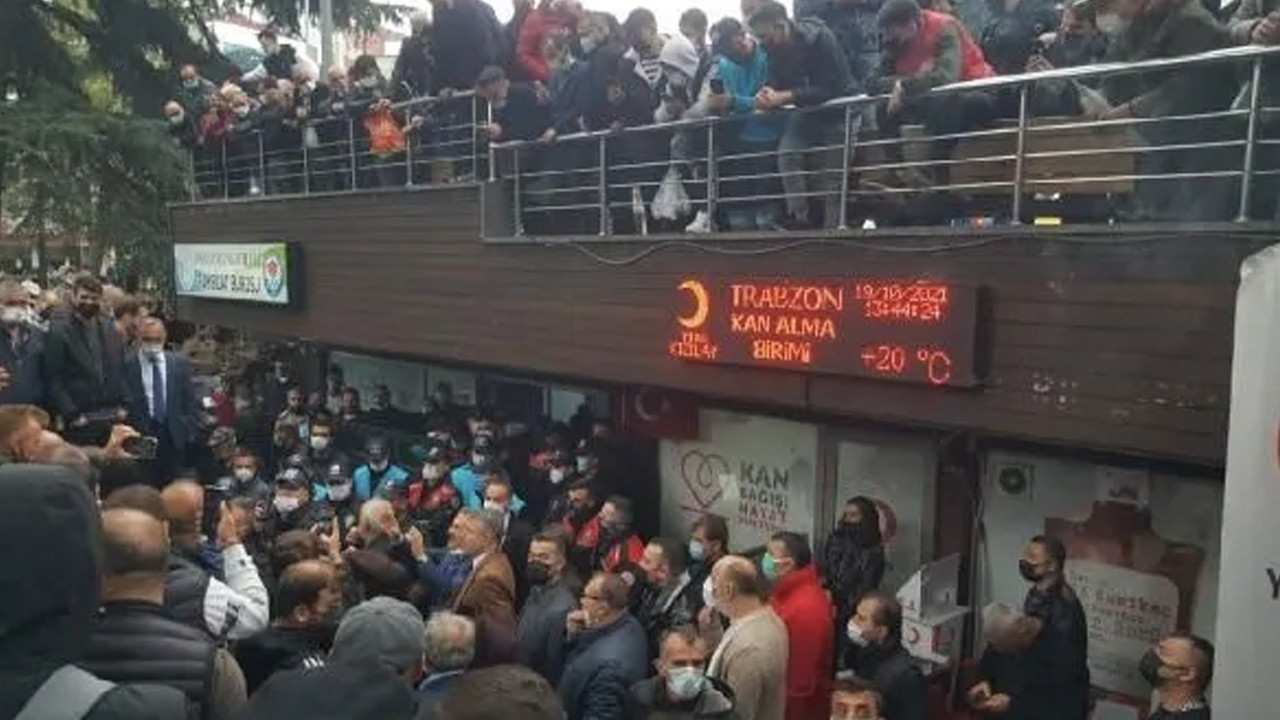