Turkish women's volleyball team on Aug. 24 won against the Netherlands, its fifth victory in five matches of the group stage in the CEV European Volleyball Championship (EuroVolley 2021).

Turkey will face 4th of Pool B on Aug. 29 at the Kolodruma Sports Hall, Bulgaria in the Eight Final round.

The gold medal match of the tournament will be held at the Stark Arena, Belgrade on Sept. 4. 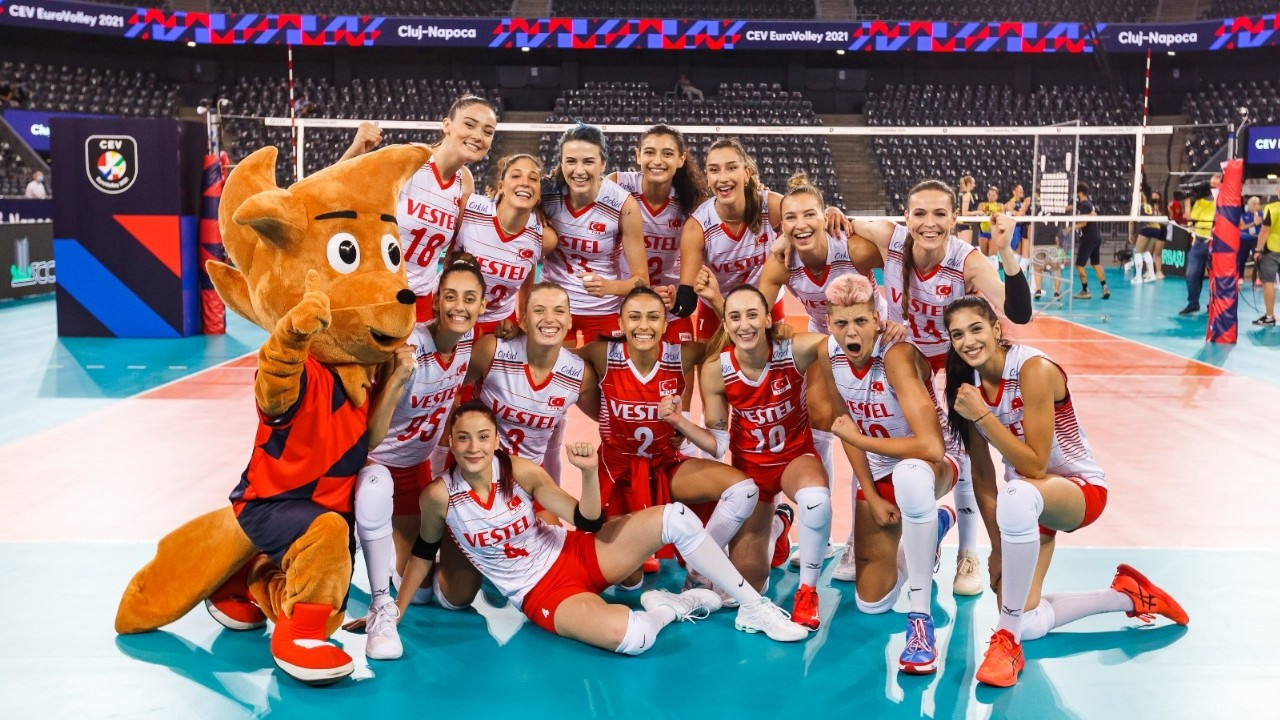 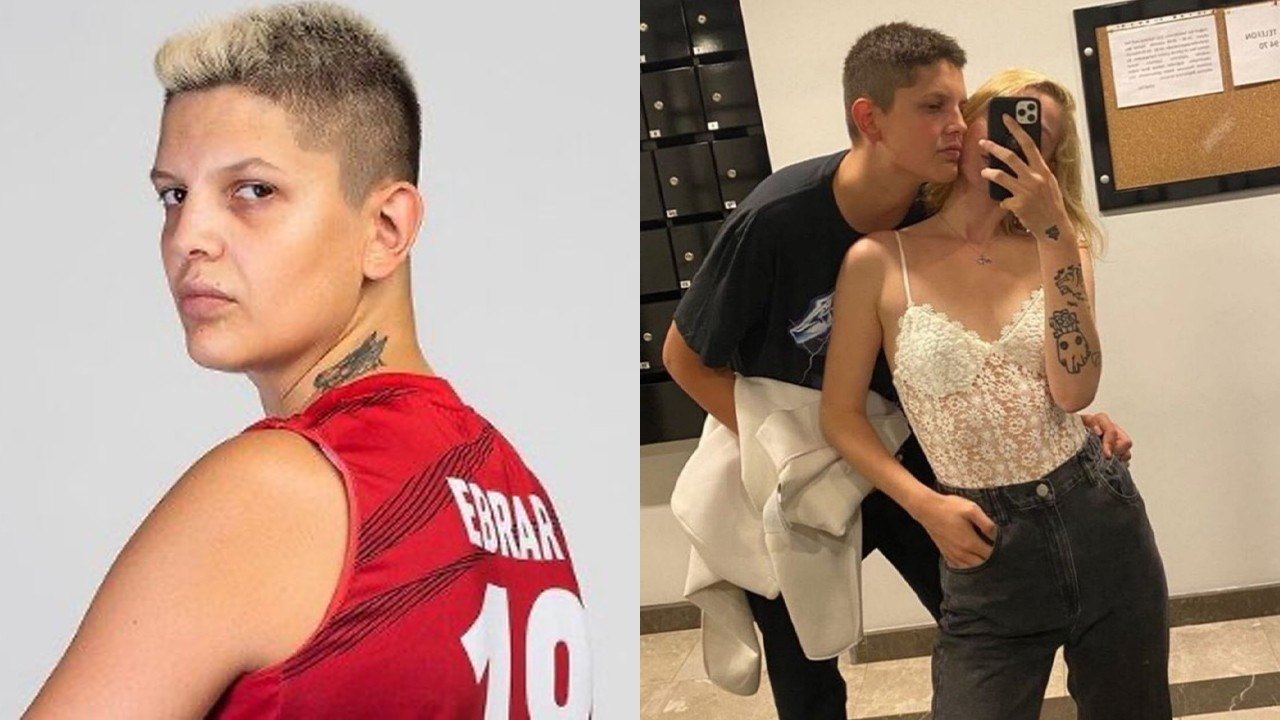