"Right now we are so happy because we know that Chinese are a great team, they have incredibly talented players and they are the Olympic champions," Turkey captain Eda Dündar, who led the match with four blocks, told reporters.

"Today we served very well ... In every part of the game we were leading. Maybe China didn't play their best game but we played our best game."

Competing along with the United States, Russian Olympic Committee, Italy, China, and Argentina in group stage, Turkey will face Italy in their second game on July 27. 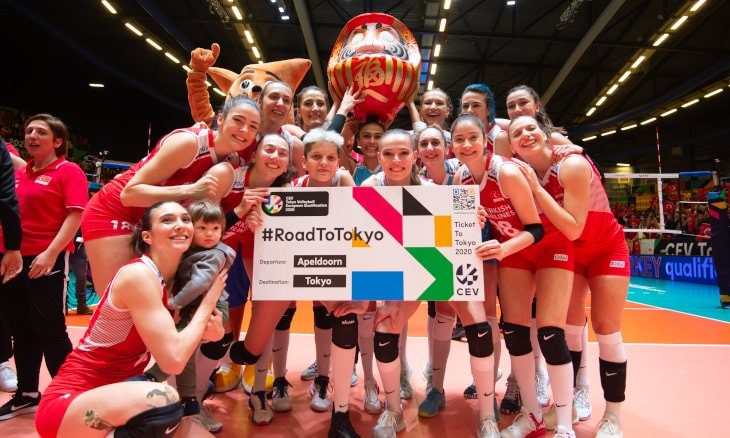 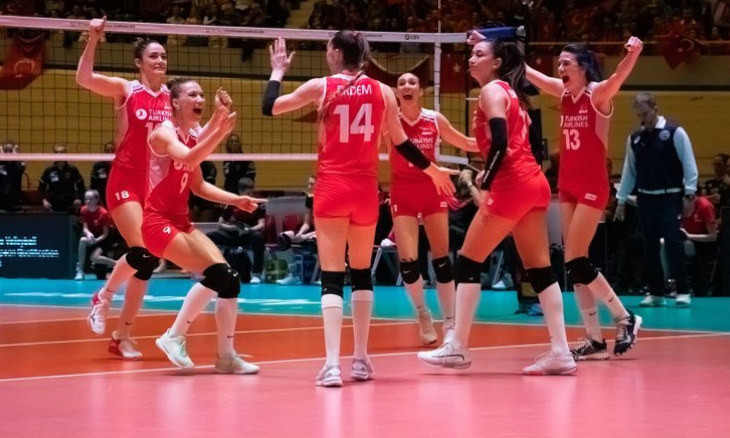