"I applied first to Germany then to France. Both rejected my application," she said. "I've travelled abroad numerous times to follow and film matches and interview people, maybe 50-60 times. This is the first time I am having this problem."

Turks applying for visas to the 26 Schengen countries are increasingly being rejected, data shows, and tours are being cancelled. Ankara said this week it was a deliberate effort to put President Recep Tayyip Erdoğan in a difficult position ahead of tight elections next year, a charge the European Union denies.

According to data from schengenvisainfo.com, 16.5% of applicants from Turkey last year were denied a visa, up from 12.5% a year earlier. Schengen rejections were only 4% in 2015 and started ramping up in 2017 for Turks, it shows.

The visa costs - amounting to some 100 euros, or a third of Turkey's minimum wage - are not refundable whether a visa is issued or not.

"Overall, the rejection rates for Schengen visa applications have increased worldwide...however, when compared to other countries like Russia, Turkey's rejection rate growth is way bigger and consistent," said Shkurta Januzi, editor-in-chief at SchengenVisaInfo.com.

Okten said the German embassy gave no reason for rejecting her application. A document from the French embassy, seen by Reuters, said it did not see enough evidence that the TV presenter could finance her stay in France or return to Turkey.

Turkish Foreign Minister Mevlüt Çavuşoğlu said he believed the lengthy processing times and an increase observed in rejection rates were deliberate, adding that he raised the issue in meetings with his counterparts.

"Unfortunately, the U.S. and some EU and non-EU western countries give our citizens visa appointments one year, 6-7-8 months later. They also increased the rejection rate. This is planned and deliberate," he said on Aug. 23.

Çavuşoğlu dismissed "excuses" related to coronavirus measures or personnel shortages, and said, without providing evidence, that the visa rejections were intended to give Erdogan a pre-election headache.

His ministry will warn ambassadors of some Western countries about the issue in September, he said. "If the situation does not improve after that we will take counter, restrictive measures."

Nikolaus Meyer-Landrut, head of the EU delegation to Turkey, told Reuters the Schengen applications are treated on their merits and not on political grounds, adding relatively more incomplete and potentially fraudulent applications are seen from Turkey.

"No decisions are taken on political grounds but rather on objective grounds," he said, adding Turkey's rejection rate last year was near the global rate of 13-14% for Schengen visas.

Twenty-two of the 26 Schengen area members are EU states.

Turkey and the bloc enjoy good trade ties and decades of migration however relations are strained over issues including freedom of speech in Turkey and EU policies on refugees from Syria.

Before the coronavirus pandemic, Schengen states received more than 900,000 visa applications annually from Turkey but that figure had dropped to around 270,000 in 2021.

Citizens from all Schengen countries are exempt from visas when visiting Turkey, most for up to 90 days, and some can enter with only their ID cards, according to Turkey's foreign ministry website.

"We are having problems. Our tours are getting cancelled. We used to schedule tours to Italy every week, now we have to offer them every fortnight," Polatoğlu said.

At a visa application centre in Istanbul, 57-year-old Hikmet Dogan said it was easier to get a visa in his previous trips to see his son in Sweden.

"I travelled 2-3 times but this time it is harder, the costs jumped too...Unfortunately young people are trying to leave the country as the Turkish economy is getting worse," Dogan said.

Beyond the Schengen area, the United States vowed on Wednesday to expand its visa processing capacity in Turkey after the foreign minister's public complaints.

Okten, the sports presenter, said she would continue her efforts to secure a visa.

"The season started and I need to cover some matches on site. I need to be able to travel abroad to do my job...I will apply again and try my chance through Greece this time," she said. 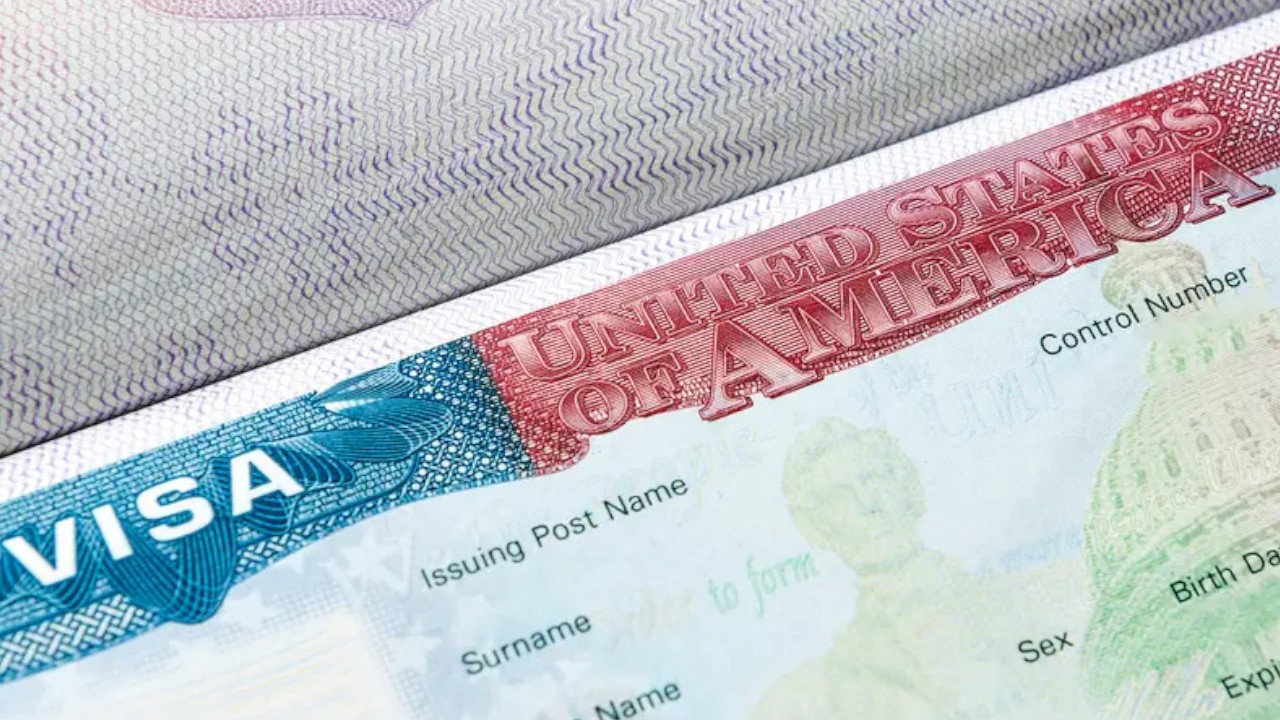 US promises expanded visa services in Turkey after Ankara criticismDiplomacy 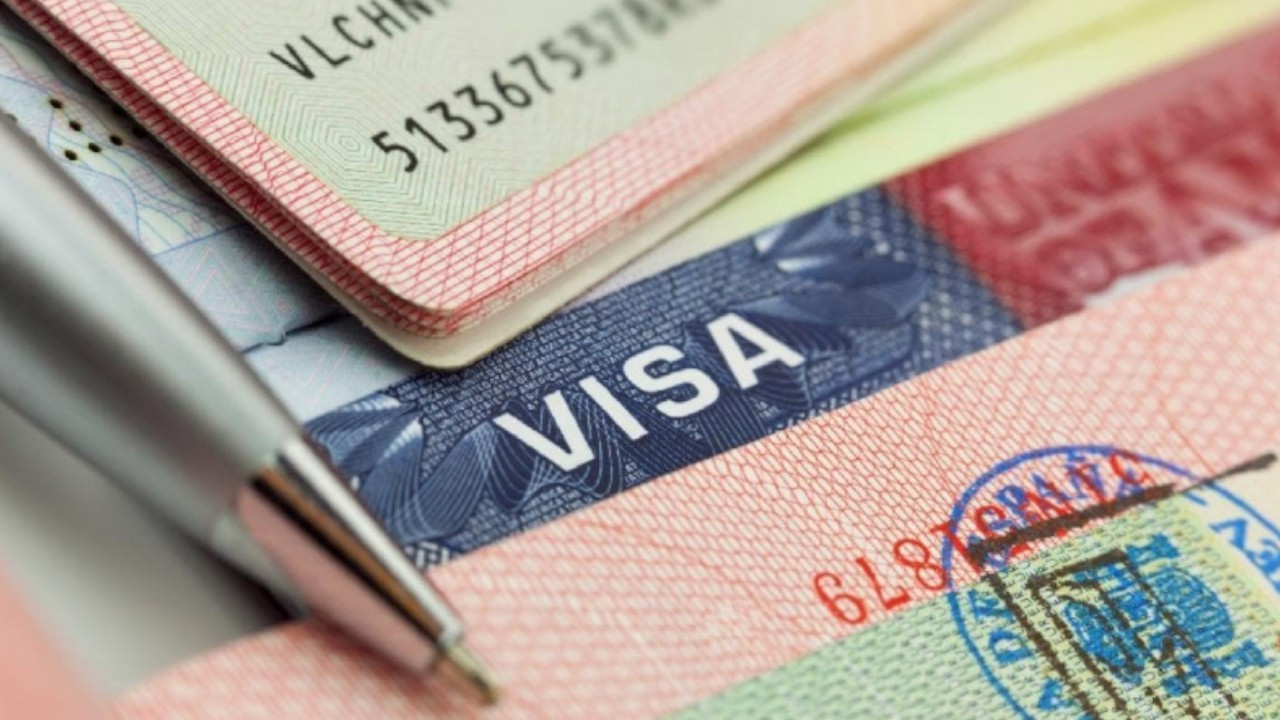