Turkish people suffering from poverty are trying to make ends meet amid skyrocketing inflation, with some succumbing to collect vegetables and fruits thrown away by sellers at marketplaces, ANKA News Agency reported on Dec. 26.

The agency visited a marketplace in Istanbul's Bağcılar district and documented how people are unable to buy fruits and vegetables from marketplaces, which are cheaper than grocery stores.

One woman was seen asking a seller whether she can collect the tomatoes he threw away, showing him her wallet to prove that she has no money.

"I don't want any money from you," the seller responded, telling the woman that she can fill up her bag as much as she likes. He also helped the woman select tomatoes that are in edible condition.

"No one has money. May God help those who are in worse conditions," the woman, who asked not to be named, told ANKA.

The seller responded by saying that those who need to be ashamed are those who put the people in this condition.

Another woman trying to find edible fruits and vegetables among the produce thrown away by sellers said that she has no money.

"I have no money, I can't buy fruits and vegetables. I collect them from the ground. What else can I do?" she asked. 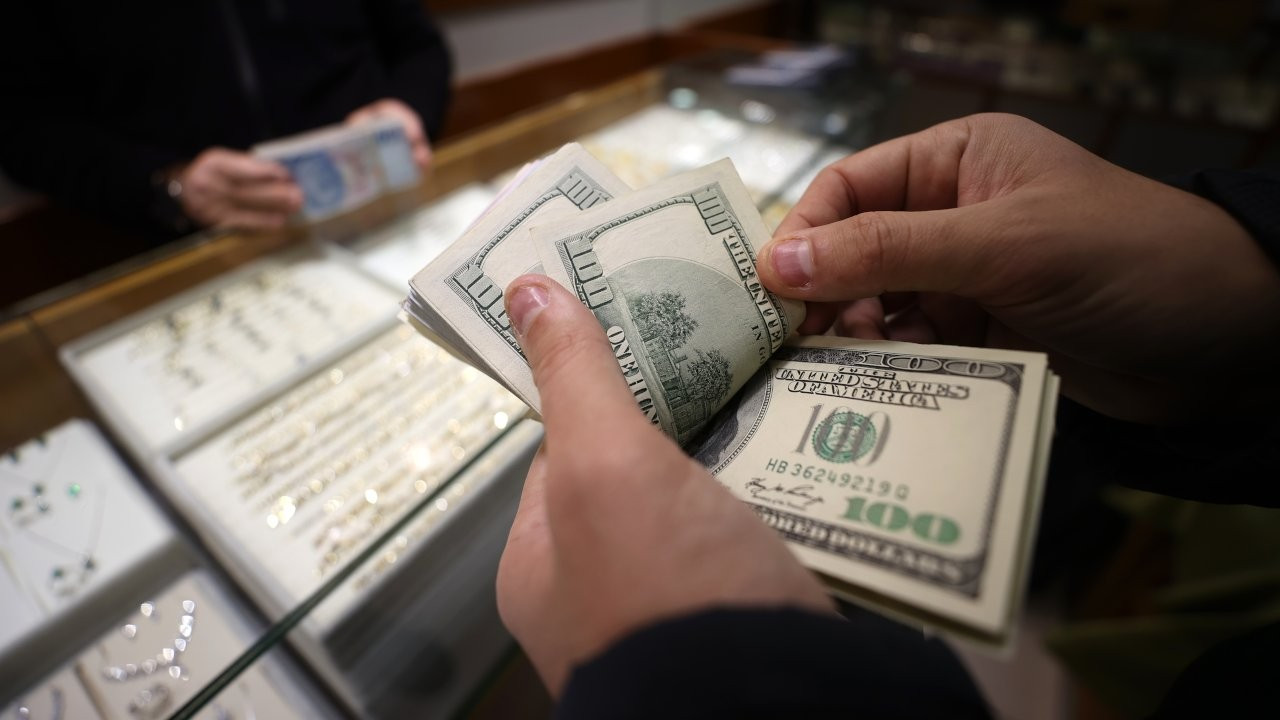 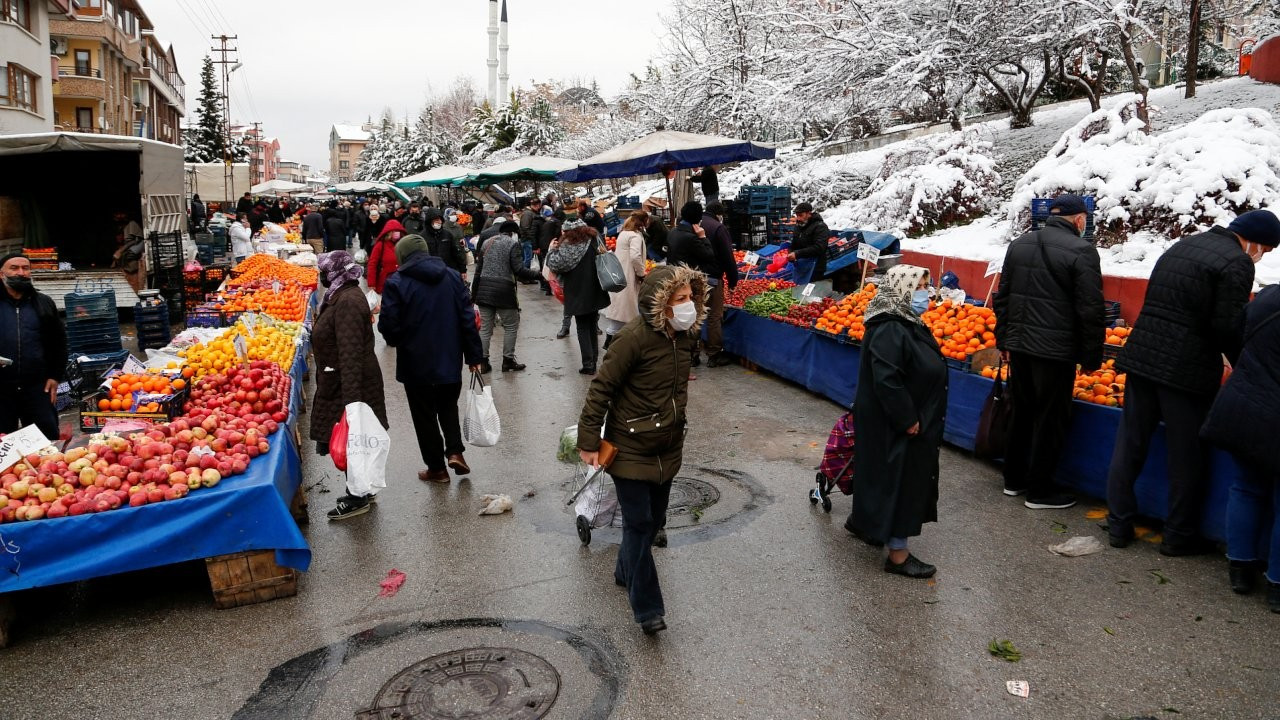 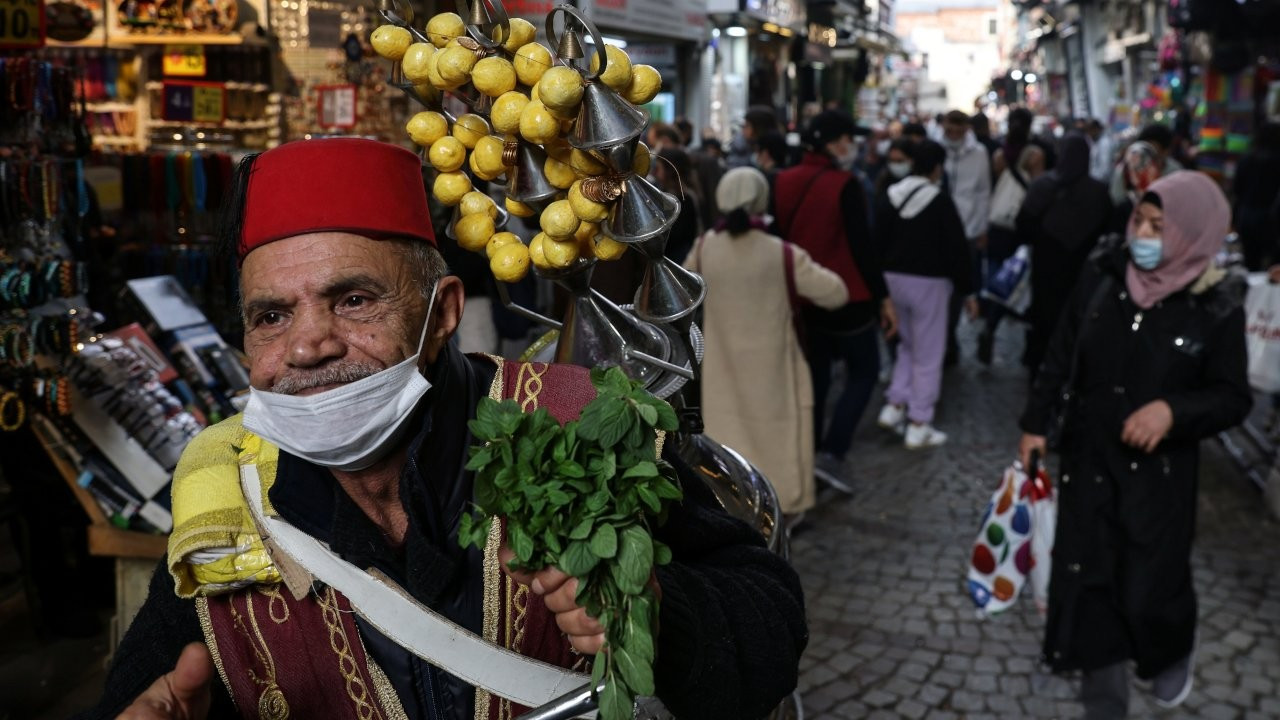