Twitter has limited engagement on two tweets of Interior Minister Süleyman Soylu over hateful conduct, a first such step by the social media giant taken against a government official in Turkey.

"Should we be lenient towards those LGBT perverts who insult the Kaaba? Of course not. Should we be lenient towards the LGBT perverts who attempted to occupy the rectorate building? Of course not," Soylu said, referring to the protests at Boğaziçi University against President Recep Tayyip Erdoğan's anti-democratic rector appointment.

Boğaziçi students and academics have been protesting the appointment of Melih Bulu since Jan. 2. While the government made several attempts to deem the students "terrorists," the issue turned into a hate campaign against LGBT individuals after an exhibition that featured a picture of Kaaba - a holy site for Muslims - with LGBT flags attached to its corners was displayed on campus.

Soylu on Jan. 30 targeted the LGBT community by calling them "perverted" in a tweet, prompting outrage among social media users, who reported the tweet for violating Twitter rules.

With the move, users are unable to reply to the tweet or share it, but can only quote it. 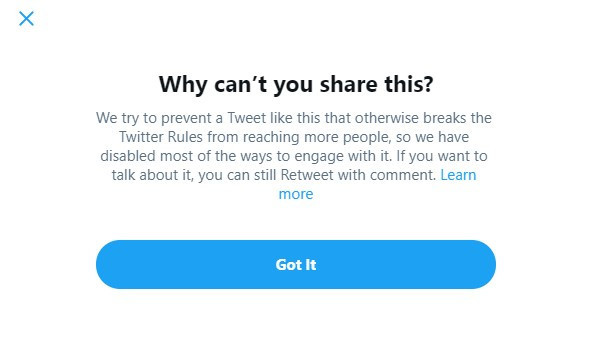 Twitter's move is expected to add fuel to the fire to the rift between the Turkish government and social media companies. The government has been trying to bring all social media platforms under its control by forcing them to open an office in Turkey, but Twitter has so far refrained from doing so. 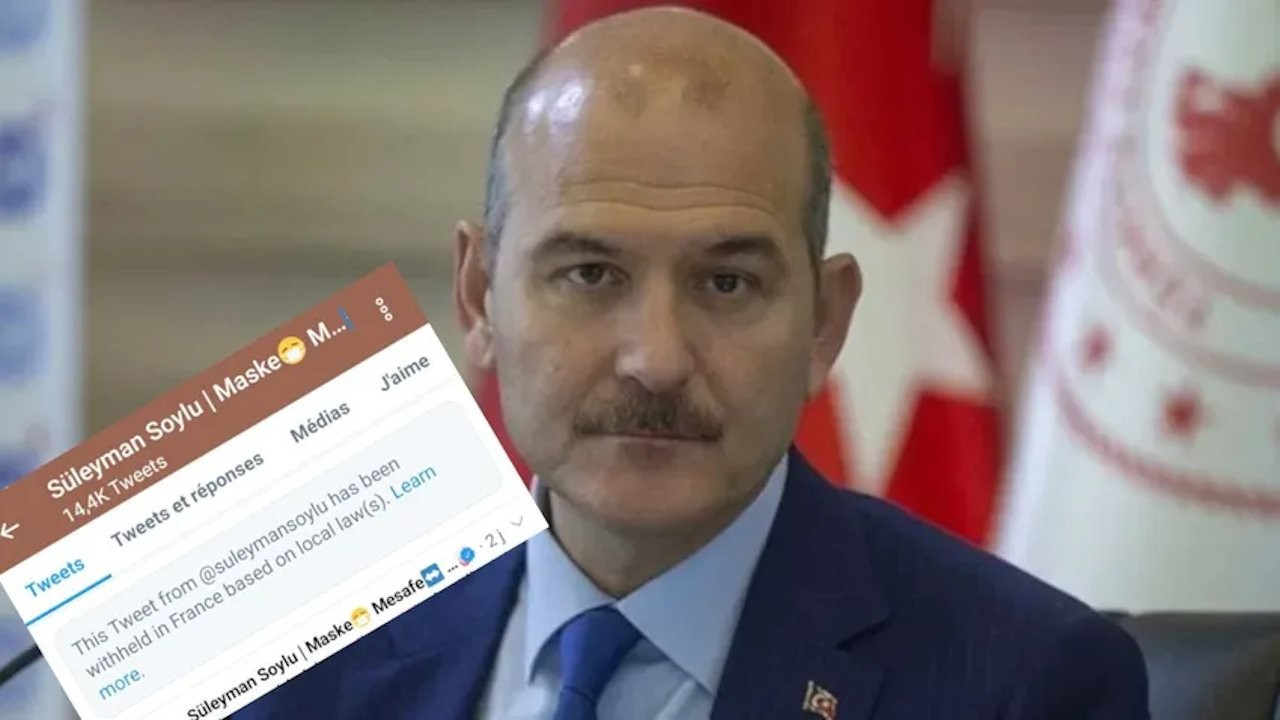