A swimming ban in Turkey's Black Sea coastal Şile district was extended on July 23 as the body of a third person was found in the water after five vacationers had gone missing the day before.

Five beachgoers went missing on July 22 in the bad weather conditions that created a dangerous environment in the sea. Two of the five missing persons were found dead shortly after while one other was rescued.

Search efforts for the remaining three persons were briefly put on hold in the dark, but law enforcement recovered the body of one other on July 23.

The precautionary swimming ban continued on July 23, when a group of vacationers stabbed two lifeguards for preventing them from going into the water. Four people were detained in connection to the attack.

Waves were reported to stand as tall as two meters on July 23 on the Black Sea coastal town. 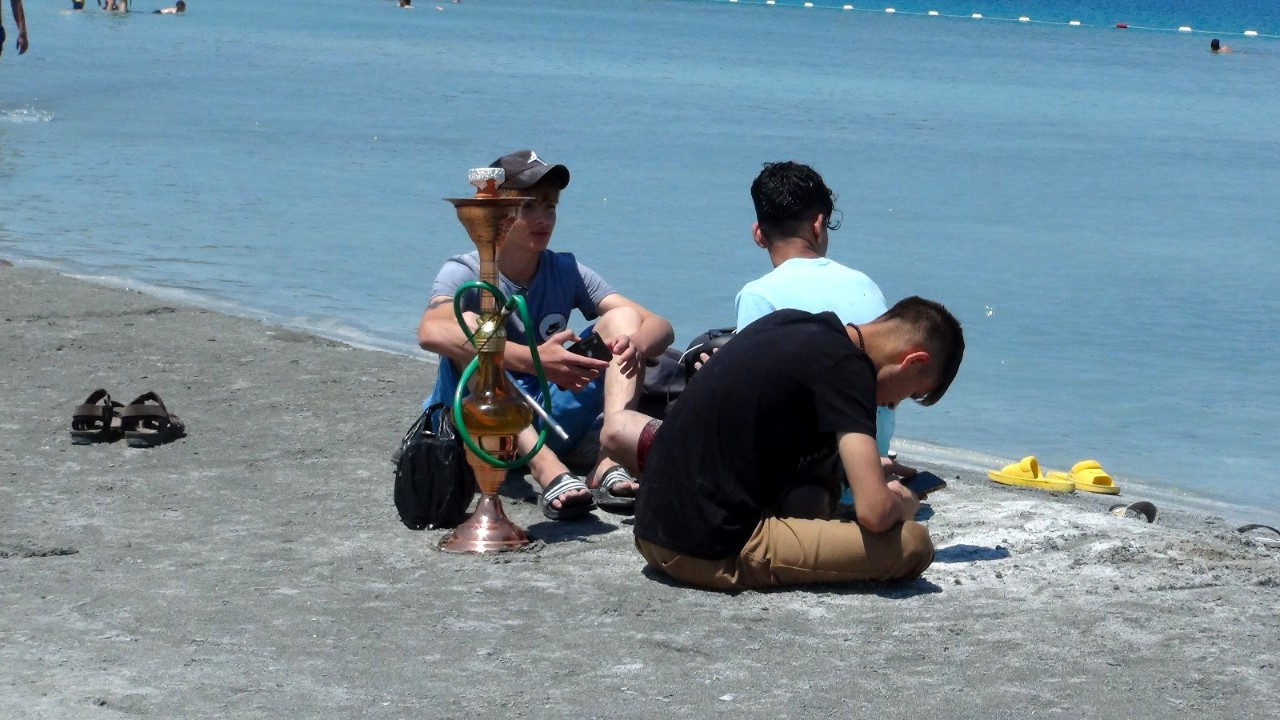 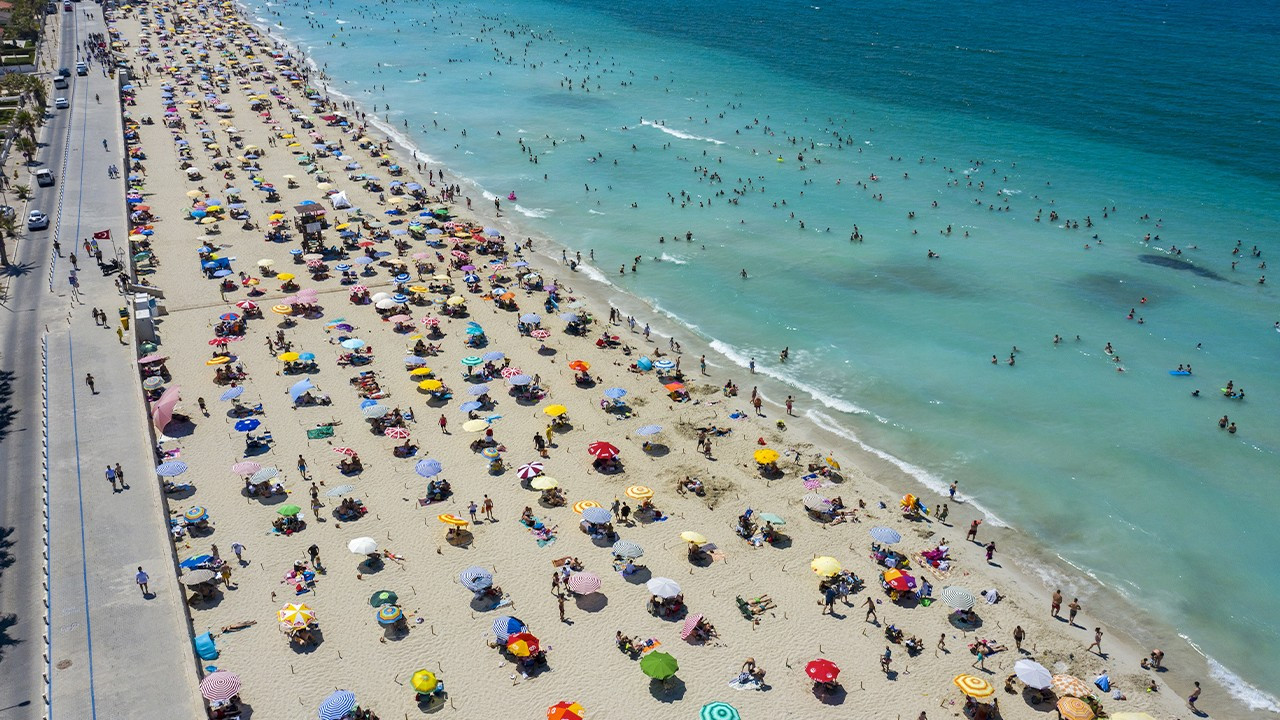